Boulder Health said that the Xanax and Oxycodone pills containing the fentanyl could increase the risk of death from accidental overdose. 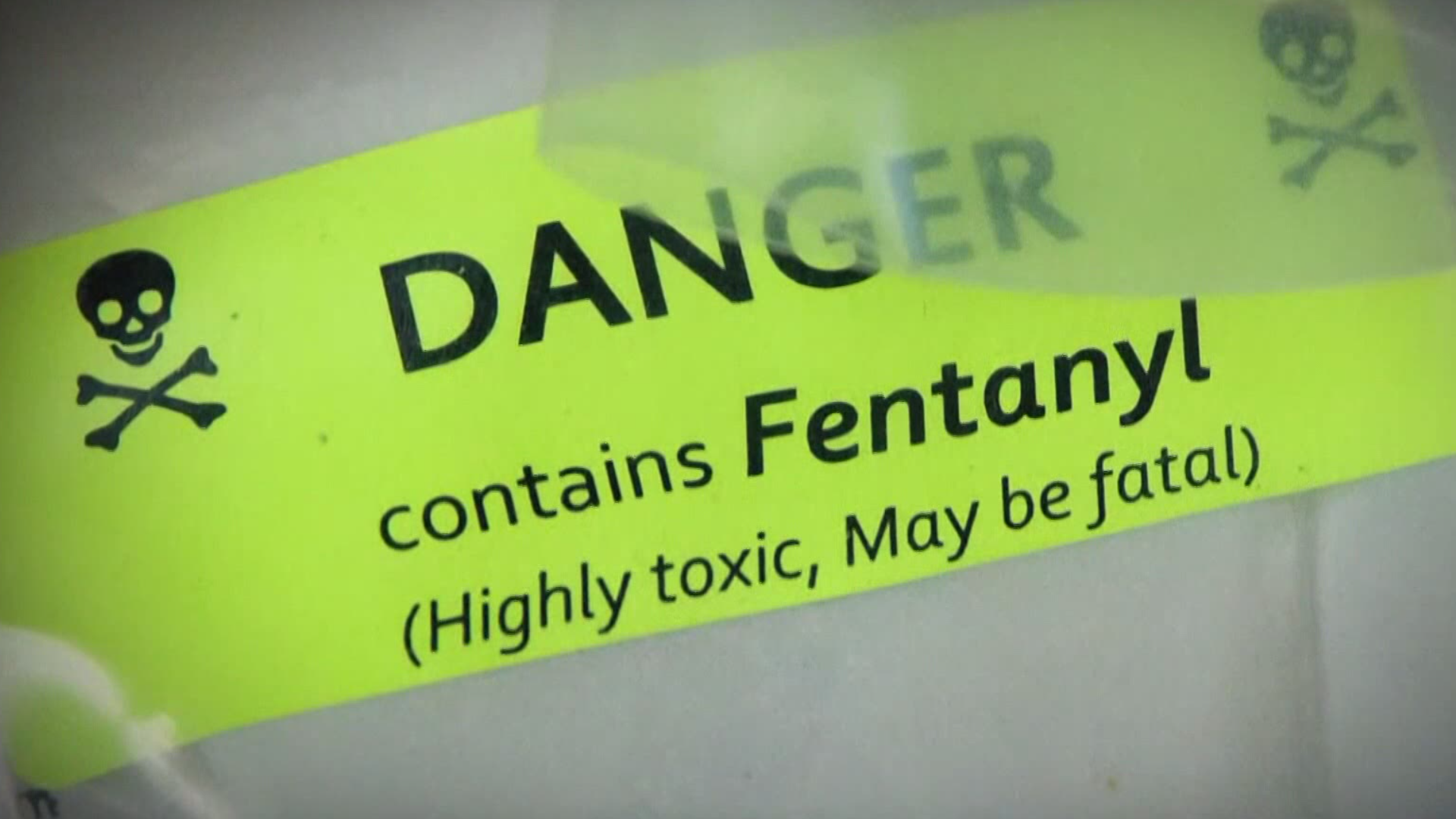 BOULDER, Colo. — Boulder County Public Health (BCPH) said on Saturday that street drugs containing fentanyl were circulating in the community and could significantly increase the risk of accidental overdose deaths.

The pills were 30 mg of Xanax and Oxycodone and probably came from Mexico, the health department said in a news release. Fentanyl is 50-100 times more potent than heroin and particularly dangerous to youth, BCPH said in the release.

Every day, more than 100 people in the U.S. die due to drug overdoes, and the rates of overdose have increased dramatically over the past decade. Drug overdoses surpass car accidents as the leading cause of accidental deaths, BCPH said.

“Anyone who may use street drugs, or knows someone who does, should keep Naloxone (an overdose reversal drug) with them at all times,” said Trina Faatz, of the Boulder County Substance Use Advisory Group, in the release. “And, if possible, avoid using alone, or inform someone that they will be using.”

Authorities found fentanyl laced drugs in the community this week. However, they’re still waiting to see if they’re tied to a string of recent overdoses.

"We’ve been hearing about more fatal and nonfatal overdoses in the past week or so," said Faatz.

"Some of the posts that we’ve seen are incorrect, talking about multiple overdoses and talking about seeing fentanyl everywhere," said Faatz.

Dionne Waugh is with Boulder Police. He said they’re waiting to see if toxicology reports will tie any death investigations they’re working on to the fentanyl-laced drugs they’ve found.

"We put out this information so that people can protect themselves," said Waugh. "We’ve had several unattended deaths since the beginning of the year in Boulder, Longmont and Broomfield. We’re still waiting for the cause and manner of death to come back from the coroner’s office."

The pandemic has brought on a lot of new challenges. It’s also been awful for people battling drug abuse. The number of overdoses in Boulder and around the state are up.

"Through that isolation, disconnect and lack of access to services, it’s created a sense of hopelessness," said Faatz. "We do want people to be warned this is a serious situation."

BCPH said that signs of overdose include:

Colorado has a good Samaritan law to encourage people to call 911 if someone has overdosed. That law would prevent someone also doing drugs from getting in trouble for calling for help.

Those looking for overdose prevention kits can receive one at BCPH and some local pharmacies without a prescription.

>> Use the map below or click for locations to find the prevention kit.

"Naloxone, also known as Narcan, can reverse the effects of a drug overdose from opiates, including heroin and prescription opiates, such as Percocet or Oxycontin, " said BCPH. "While Naloxone (or Narcan) can reverse the effects of an overdose caused by heroin or other opioids, multiple doses may be needed if the potency of the drug is very strong."

Videos of how to use naloxone are available at BoulderCountyWorks.org and on the OpiRescue phone app.

RELATED: US deaths in 2020 top 3 million, by far most ever counted