How did a firefighting chemical get into Adams County's water?

A suburban Denver water utility says it has shut down three wells after potentially harmful chemicals used in firefighting foam and manufacturing were found in the water. 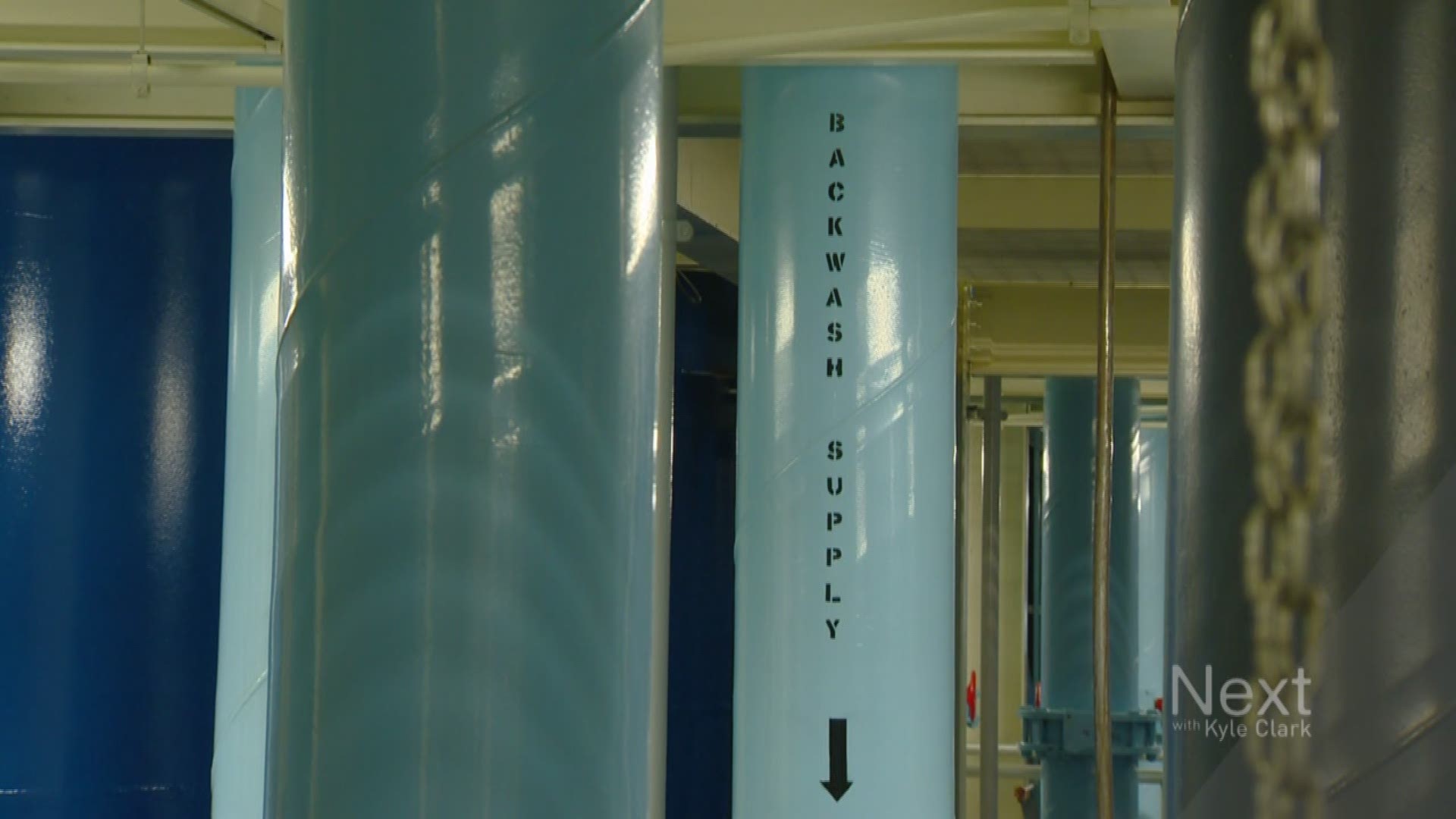 ADAMS COUNTY – Health officials are trying to find out how the chemicals found in firefighting foam made their way into the water supply in the area of Interstate 270 and Quebec Street.

A news release about the contamination was distributed on Friday morning. This comes after the South Adams County Water and Sanitation District found perfluorinated compounds (commonly known as PFCs) in water samples from certain shallow groundwater wells. These chemicals are known to pose significant health risks if people are exposed to them – especially expectant mothers and young children.

However, health officials say the water distributed to the 50,000 customers in the South Adams County Water and Sanitation District is safe after three wells with the highest concentration of the PFC chemicals were shut down earlier this month. This means the district is taking 40 percent of its water supply from Denver rather than the usual 20 percent.

The concern now, according to South Adams County Water and Sanitation District Water Systems Manager Kipp Scott, are private wells and the people who use them – which is what prompted the advisory to the public in the first place.

“When we find something that is of a concern like this, we notify the health department,” Scott said. “The concern is, we are treating for that chemical here and removing it to levels below the health advisory, but the concern is with other people that maybe using wells that are not on our system and supplied water by our district.

Scott said some wells tested positive for PFCs in May. When that happened, they tested the treatment process – and results took five weeks to come back. Next came contact with the health department.

Brian Hlavacek, the director of environmental health at the Tri-County Health Department, issued a statement to 9NEWS that said:

“Tri-County Health Department is working closely with EPA, CDPHE and SACWSD to identify the extent and source of contamination. TCHD is working to identify private drinking water wells in the initial area of investigation in order to sample for PFC’s. Sampling could begin as early as next week as we identify any wells. Residents who receive their water from a private drinking water well, are near this area, and are concerned about PFC levels can call Tri-County Health Department at 303-288-6816 or email questions to ehwater@tchd.org. ”