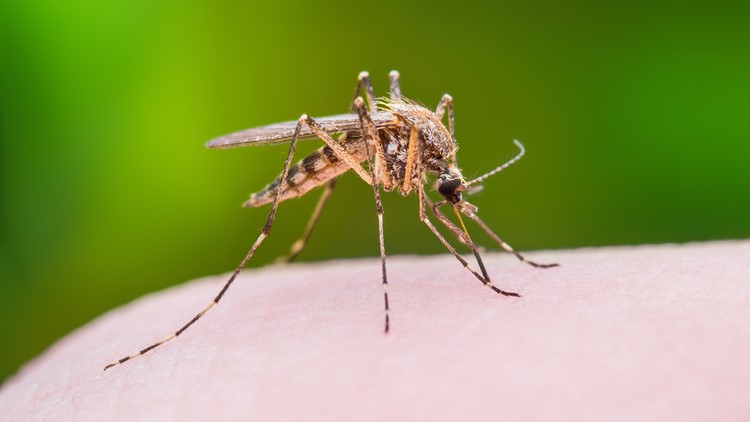 LARIMER COUNTY, Colo. — Health officials have found mosquitoes positive for the West Nile virus in northeast and southeast Fort Collins and Loveland – the first such cases in Larimer County this year.

That’s according to a news release from the Larimer County Department of Health and Environment, which emphasized that no human cases have been reported anywhere in Colorado so far this year.

The West Nile virus is an infection that is spread by bites from infected Culex mosquitoes. While 75% of people who get the disease don’t display any symptoms, the rest will develop West Nile fever and fewer than 1% of victims develop the more severe neuroinvasive form, which could be deadly.

To avoid West Nile infection, health officials advise using mosquito repellent if you’re going into an area where the insects are prevalent, or to simply stay indoors.