Alzheimer's patients and their caregivers are often also at risk for depression and anxiety. 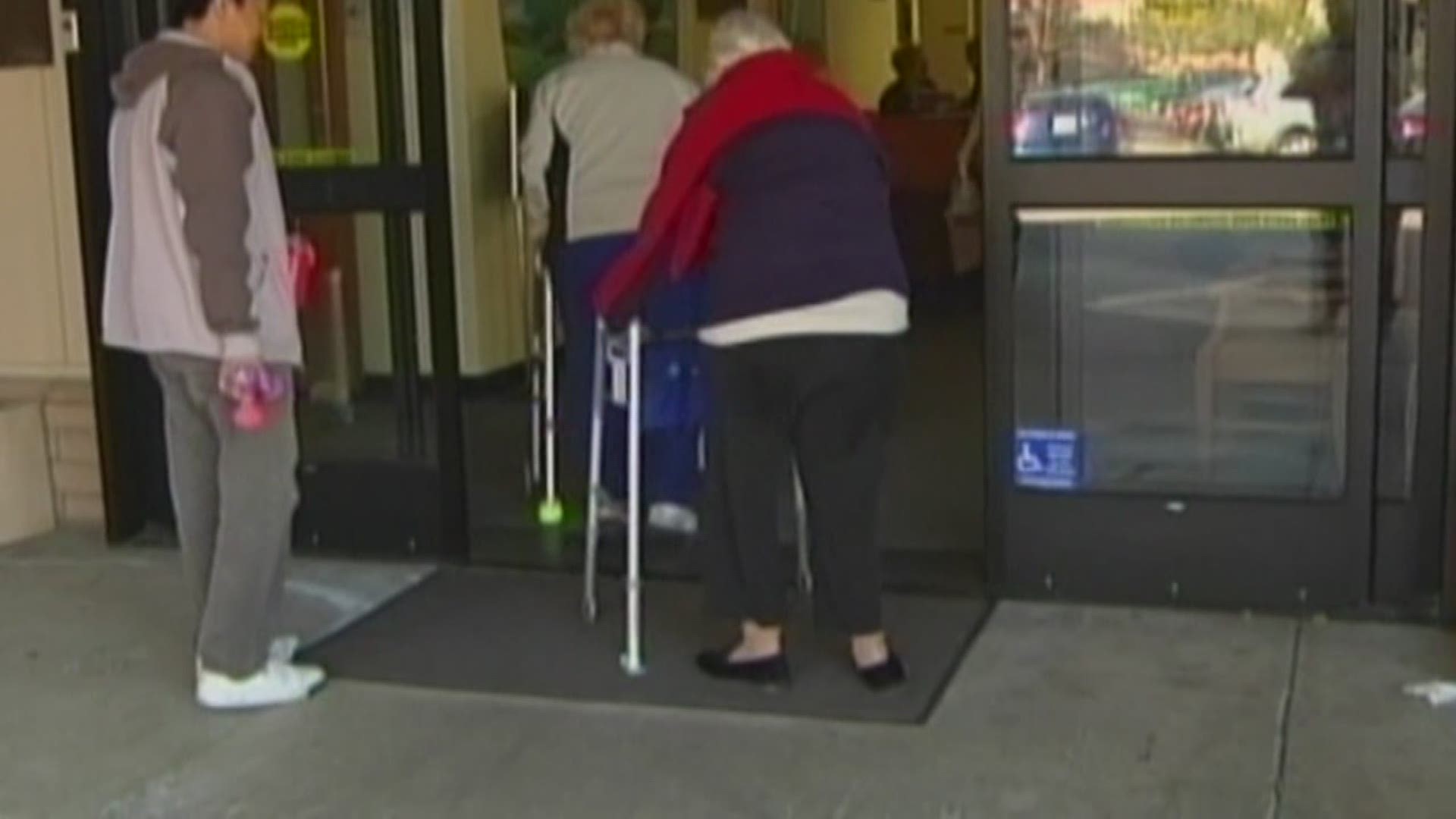 For people with dealing with dementia and Alzheimer's, there is also the risk of depression and anxiety.

It affects patients suffering from the diseases and also those who care for them. Geriatric psychiatrists say it's not just a one-person job to help treat all of it, it's a group effort.

9NEWS is focusing on aging well, sharing stories geared toward seniors and those who take care of them.

"Mental illness should be really looked at as a team approach, not necessarily a single pill medication type process. We're trying to develop a team and game plan," said Dr. Alfredo Rivera, the Medical Director of Geriatric Psychiatry at the Behavioral Health and Wellness Center at the Medical Center of Aurora.

Rivera classifies geriatrics as people who are typically 65 years old or older, but that some people as young as 55 are treated if they have conditions that make them older than they are.

Dr. Rivera says in geriatric psychiatry, doctors are not only focused on the patient, but on everyone around them.

He says it's very important to include families because they are frequently left in the dark and don't know what's going on because their loved one is still the same person they've known and loved all their lives.

Even when struggling with dementia, many days don't look that different.

Rivera say it's important to talk about mental health among older people because it affects a large part of the population.

"Sometimes I tell people, 'I'm treating the patient, and I'm trying to keep one patient from becoming two patients'," Rivera explained. "If this caregiver or caregivers gets burnt out, they usually take two courses, they disappear, leaving the patient who needs more care by themselves, or they get depressed or anxious and their productivity goes down."

Psychiatrists says depression is higher among caregivers, so it's important to take breaks.