A new study used twins to answer the ongoing debate on spanking, yelling and other severe punishment when it comes to children. 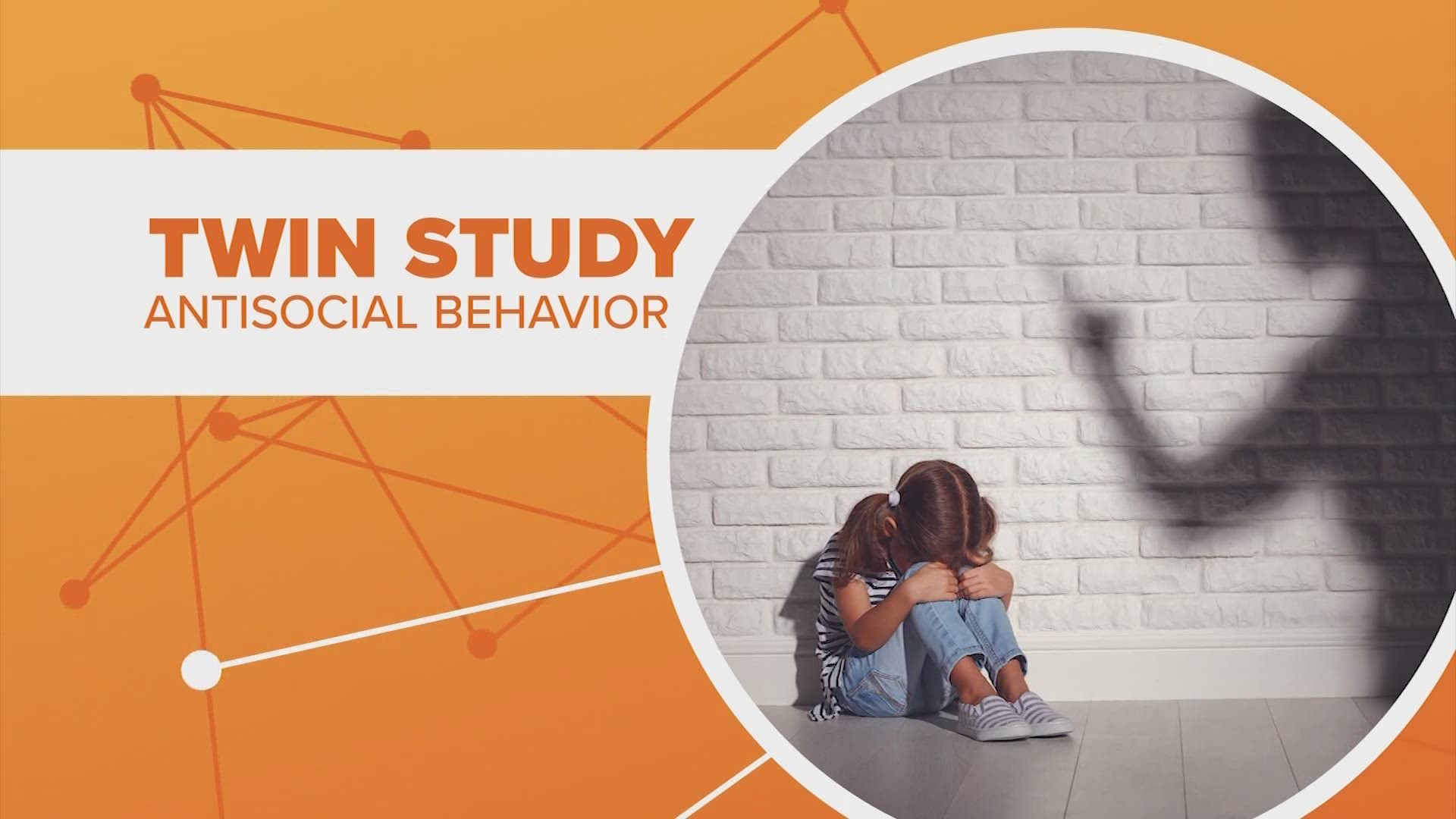 To spank or not to spank has been an ongoing debate for many parents.

Scientists have been studying the effects of spanking and physical punishment on children for decades. In that time, research linked severe discipline to behavioral and psychological problems, so much so that the American Academy of Pediatrics issued a new policy in 2018 saying that physical punishment not only didn’t work but also did damage.

Despite that research some questioned whether or not those children who were spanked would have turned out antisocial anyways thanks to a genetic predisposition.

Recently, a professor at the University of Texas has taken on the nature versus nurture debate in a new study that looked at twins, including over 400 pairs of identical twins, many who were disciplined differently by their parents.

So what did this Texas researcher find? For identical twins who were punished differently, the twin subjected to spanking or yelling was more likely to later show antisocial behavior. In fact the professor went so far to say harsh punishment was linked to more behavior problems not fewer.