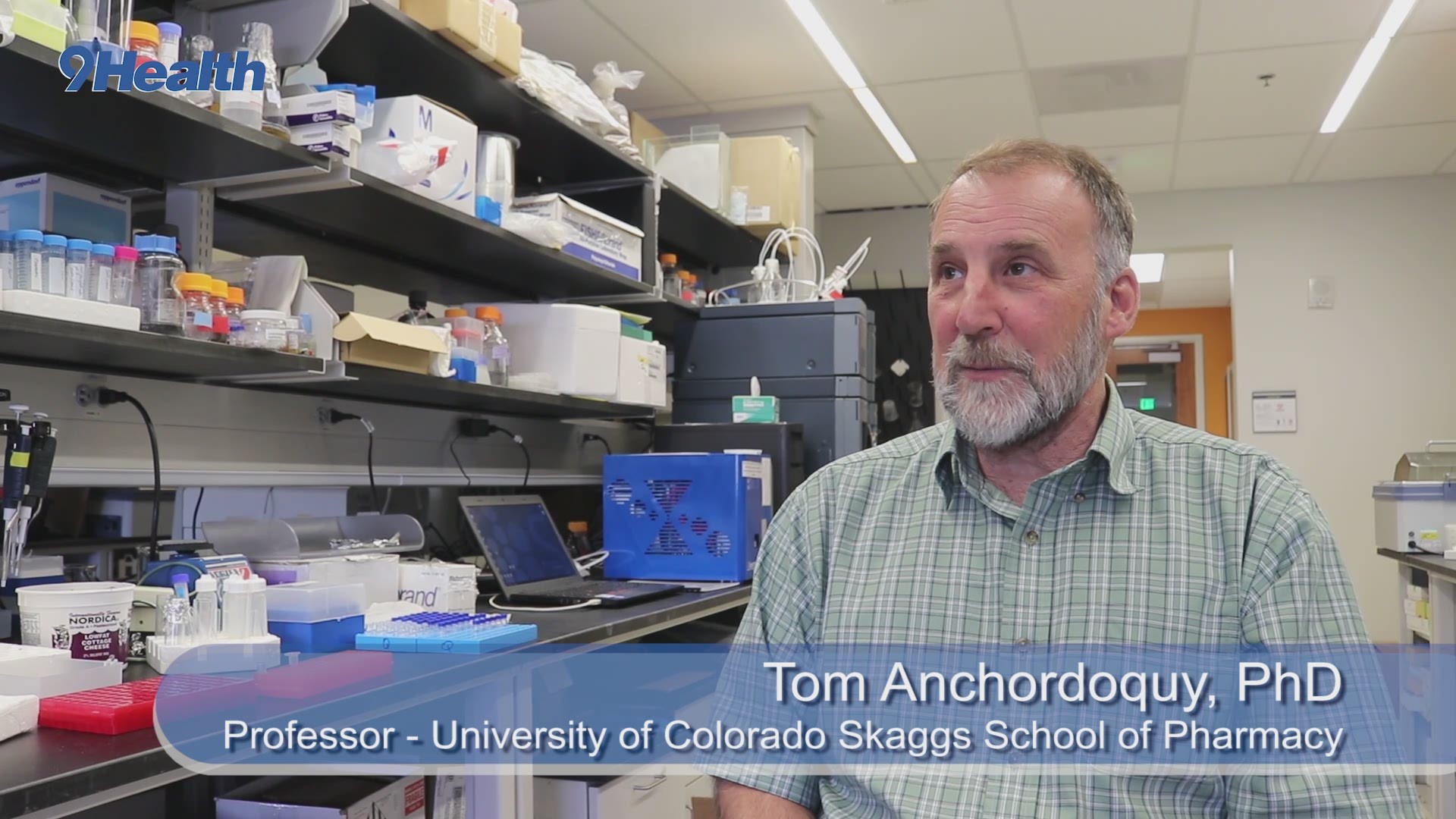 An approved epileptic drug to treat seizures has been modified by a University of Colorado Anschutz Medical Campus professor and is currently being used in a clinical trial in Australia for medically refractory epilepsy.

Tom Anchordoquy, PhD, professor at the CU Skaggs School of Pharmacy and Pharmaceutical Sciences, and Dan Abrams, MD, CEO of Cerebral Therapeutics, have developed a proprietary reformulated specialty pharmaceutical, which bypasses the blood-brain barrier using a chronic implantable infusion system, to improve the lives of patients with severe medically refractory epilepsy. The two have worked together for over a decade developing drug formulations to be injected directly into the brain where it is needed.

Cerebral Therapeutics is conducting a proof-of-concept study in adult patients at Australia’s University of Melbourne using its proprietary anti-epileptic specialty formulation via direct intracerebroventricular (ICV) administration. This proof-of-concept study has demonstrated potentially enhanced efficacy and reduced toxicity in patients with medically refractory epilepsy. Proceeds from the financing will be used to file an IND with the U.S. Food and Drug Administration (FDA) to initiate a Phase 2 clinical trial.

“It is well established that getting drugs into the brain is very difficult,” said Anchordoquy. “Typically, patients have to take high doses of drugs that distribute all throughout the body in order to get some drug into the brain. As a result, most of the drug that the patient takes does not end up in the brain, and therefore cannot effectively treat the disease. For this reason, conventional treatment often causes adverse effects in other parts of the body. This technology allows the drug to be delivered directly into the brain where it is needed and avoids exposing the rest of the body to the drug. This is a very clever idea that makes sense. While the advantages of using pump technology are clear, the formulation challenges associated with implementing this approach are significant. We need to be very creative and think outside of the box.”

Epilepsy is the fourth most common neurological problem in the world. Approximately three million people in the United States are living with epilepsy with one million people experiencing uncontrolled seizures; medications and surgery have not been an option for the majority of these patients. Cerebral Therapeutics’ therapy uses a specialized implanted, refillable catheter pump infusion system to deliver a continuous microdose of its proprietary specialty formulation of valproic acid called CT001 for which Cerebral Therapeutics has an exclusive license agreement from the University of Colorado.

9Health talked with both Dr. Anchorodquy and Dr. Abrams during Health Happens, their weekly Facebook Live show. You can check out the full episode by clicking here.

9Health is a 501c-3 community non-profit empowering people to put health in their own hands by providing tools such as preventive health screenings, evidence-based, objective health education and etools and resources for every day in your health journey.