How life expectancy changed during the pandemic

CU Boulder was involved in research that shows life expectancy in the U.S. dropped off at a rate that hasn't been seen since World War II. 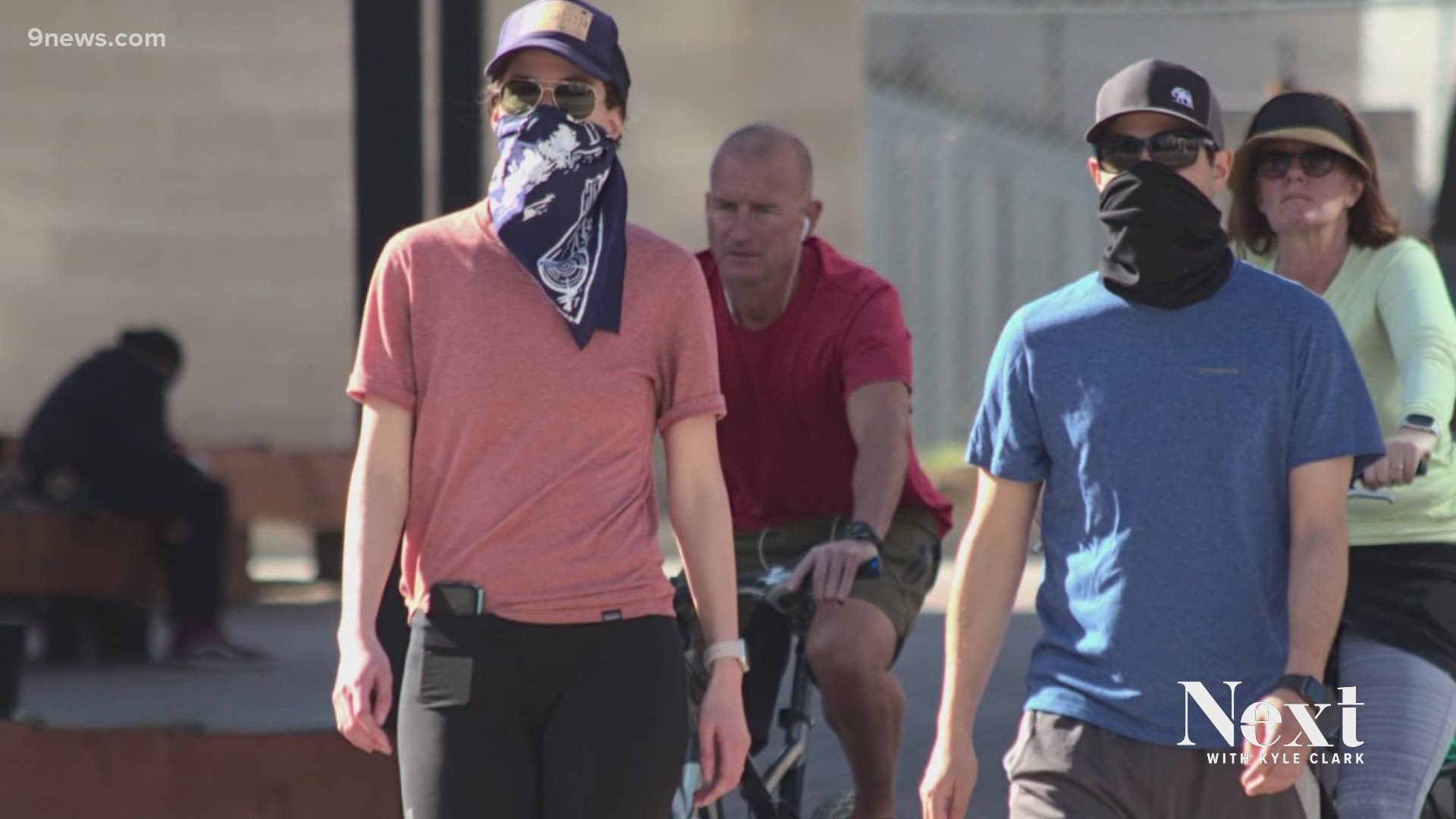 DENVER — CU Boulder was involved in research that shows life expectancy in the U.S. has dropped off at a rate that hasn't been seen since World War II.

Associate Professor of Sociology, Ryan Masters, was a part of the findings published in The British Medical Journal.

Here's a part of our conversation with Professor Masters.

What did the research find?

The research involved comparing life expectancy with 16 other peer countries to the U.S. Data was gathered through National Center for Health Statistics to come up with life expectancy for last year.

"Compared to 16 other high income countries, the U.S. lost nearly two years of life expectancy. We haven't seen a decline of that size since World War II," said Professor Masters.

For some perspective, Masters also talked about the drop in life expectancy in other countries.

What are the factors?

Understanding the numbers requires some historical perspective going back to the 1980s and how long people were living.

"It was continuing to increase," said Masters, "It was just increasing at a slower rate compared to peer countries."

In 2010, researchers said life expectancy in the U.S. essentially started to flatline. One reason was the opioid crisis.

Also, Masters said chronic diseases like obesity, heart disease and diabetes, put the country in a more vulnerable position regarding co-morbidities and COVID-19.

"Despite what global preparedness of emergency deemed the U.S. to be, the number one most prepared for a global pandemic of this sorts," Masters said those who were studying mortality trends in the U.S. knew all too well that the devastating loss of life would impact minority communities more.

The research found that the drop in life expectancy was steeper within minority communities, slipping anywhere from three to four years.

While other countries saw most people who died from COVID-19 were older, the U.S. saw many people younger than 65 pass away.

"This pandemic was overlayed on top of long term disadvantages that the U.S. was suffering for decades," said Masters.

"We left those populations vulnerable," he added.

Masters said life expectancy is more of a snapshot of what happened in 2020, not necessarily a forecast.

The research involved looking at all deaths that happened in 2020.

RELATED: Yes, the COVID-19 vaccine can lead to a false-positive mammogram