Feb. 14 declared Jack Padilla Day in Colorado — a year after the teen died by suicide

His family is fighting for more teens to have access to mental health resources. 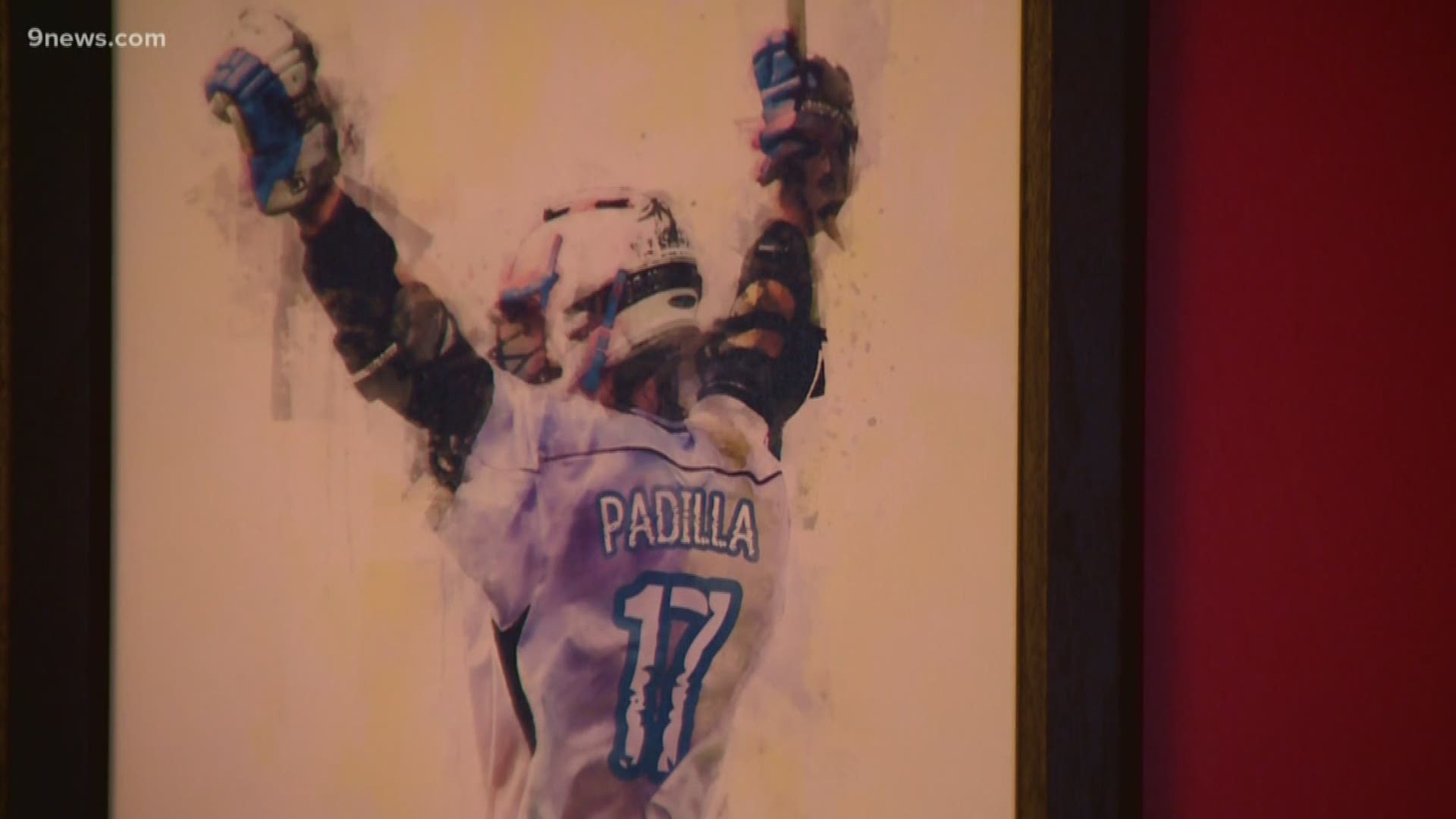 The freshman at Cherry Creek High School ended his own life one year ago Friday.

In the past three years, the suicide rate for teens has gone up nearly 60%. His parents have made it their mission to save other kids in Colorado and improve access to mental health resources.

RELATED: 'If we can save one life': Teens share personal struggles of mental health to save others

"Every day since then it's almost minute by minute you feel like you've gone back a year," said Rick Padilla, Jack Padilla's dad. "This devastates a family, it devastates a community."

Gov. Jared Polis on Friday declared Feb.14 Jack Padilla day. A ceremony was held at the state capitol and the proclamation was read on the floor of the House of Representatives.

"It was really inspiring to see that today and I think it helped make this day a little easier for all of us," said John Padilla, Jack Padilla's brother. "It takes a special person to have a day named after you, especially in the state of Colorado."

One year ago, Jack Padilla's family never thought they'd be at the state capitol. Surrounded by dozens of Jack Padilla's friends from school, the Padillas celebrated Jack Padilla's life and fought for access to mental health resources for teens so no family ever has to go through the same pain they have experienced.

"I don't think we'll ever totally know why, except that he was 15 and felt like he had no friends. He had other kids literally snapchatting him and telling him to go kill himself," said Jack Padilla's mother Jeanine Padilla. "We saw that he was starting to struggle and we talked with him a lot about that. We did try and get him help. Sometimes places were full and didn't have a bed. Sometimes he'd say he wasn't suicidal after he had just told me that he was and the hospital would let him go. I was always afraid I'd never get him back. It was shocking, but we knew that he was suicidal, but still, unable to stop it from happening."

Using this link, you can find the community mental health center nearest to you. All of the centers accept Medicaid and most have sliding payment options for those who do not have insurance.