The 19-year-old said she suffered from extreme stomach pain and constant vomiting for almost a year. 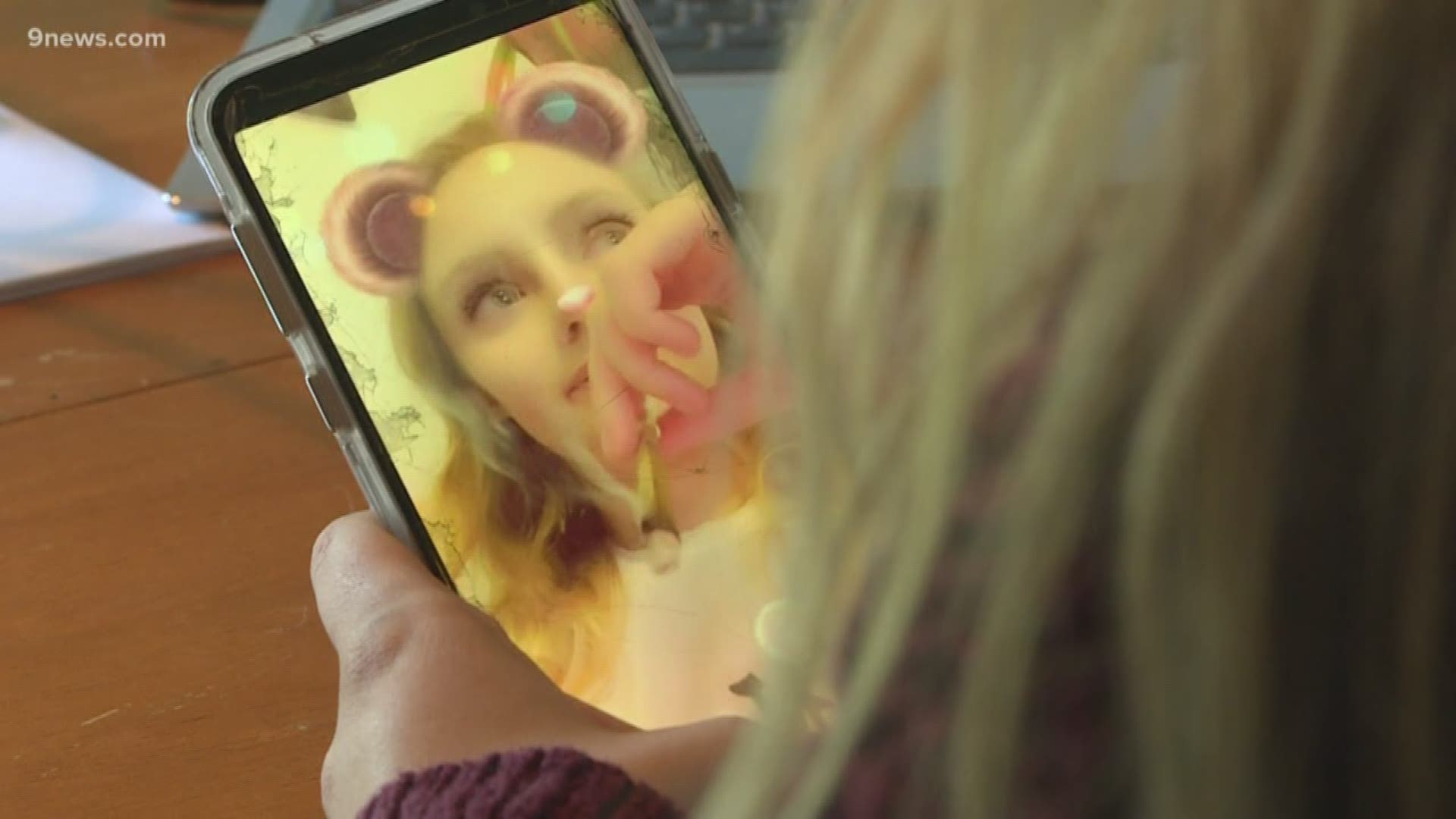 DENVER — A young woman from Denver said she wants more people to know about a syndrome that affects some chronic marijuana users.

Julia Unger, 19, was diagnosed with Cannabinoid Hyperemesis Syndrome (CHS) in April. But she said the illness has been making her extremely sick for almost a year.

"Every morning, I would wake up with nausea and extreme pain in my stomach," Unger said. "I would be throwing up for hours on end."

Unger said she started smoking marijuana in high school as a way to manage her anxiety and depression.

"I would say four or five times a day I was smoking," she said. "Looking back on it, I can’t believe I was doing this to myself but it was the only thing I thought was helping me."

Near the end of 2018, she said she began having stomach pains, repeated and severe bouts of vomiting, weight loss and body temperature changes.

"It’s just been a battle ever since," she said. "Almost every morning I’d wake up with the pain. It was hard for me because I wasn’t knowing what was going on with me and I was very confused about why my body was doing this."

For months, Unger said she visited the Emergency Room regularly.

In April of this year, she said a doctor recommended she see a specialist who focuses on the digestive system and its disorders.

"They initially sent me to a gastroenterologist. They told me that they see a lot of this with people who smoke marijuana," Unger said. "I’m like, that’s ridiculous. This could never happen to me. I just kept smoking. I totally ignored the fact that she told me that’s what was wrong with me."

Unger said she continued smoking marijuana daily for the next four months.

In August, she ended up back in the hospital and said the doctors there told her the same thing. Again, Unger said she was doubtful.

But, the next morning, Unger said she started doing her own research.

"I joined a Facebook group that was all about CHS," Unger said. "It just hit me and I was like, 'Okay. I’m stopping today.' Ever since August 28th, I haven’t touched anything and I’ve been feeling amazing."

Three weeks after stopping her daily routine of smoking marijuana, Unger said her health has continued to improve dramatically.

"It’s improved just about everything," she said. "I can get out and go to the store. I can go for a drive or hang out with friends without worrying about throwing up or feeling pain all the time. It’s just insane to think it was affecting me that badly and I had no idea."

Unger said she just wants other smokers to be aware of the possible dangers.

"It definitely is an issue that I feel like needs to be talked about more," Unger said. "It can affect people in the wrong way and I just want that to be known."