Study participants, which included marijuana and non-marijuana users, were put to the test in a driving simulator. 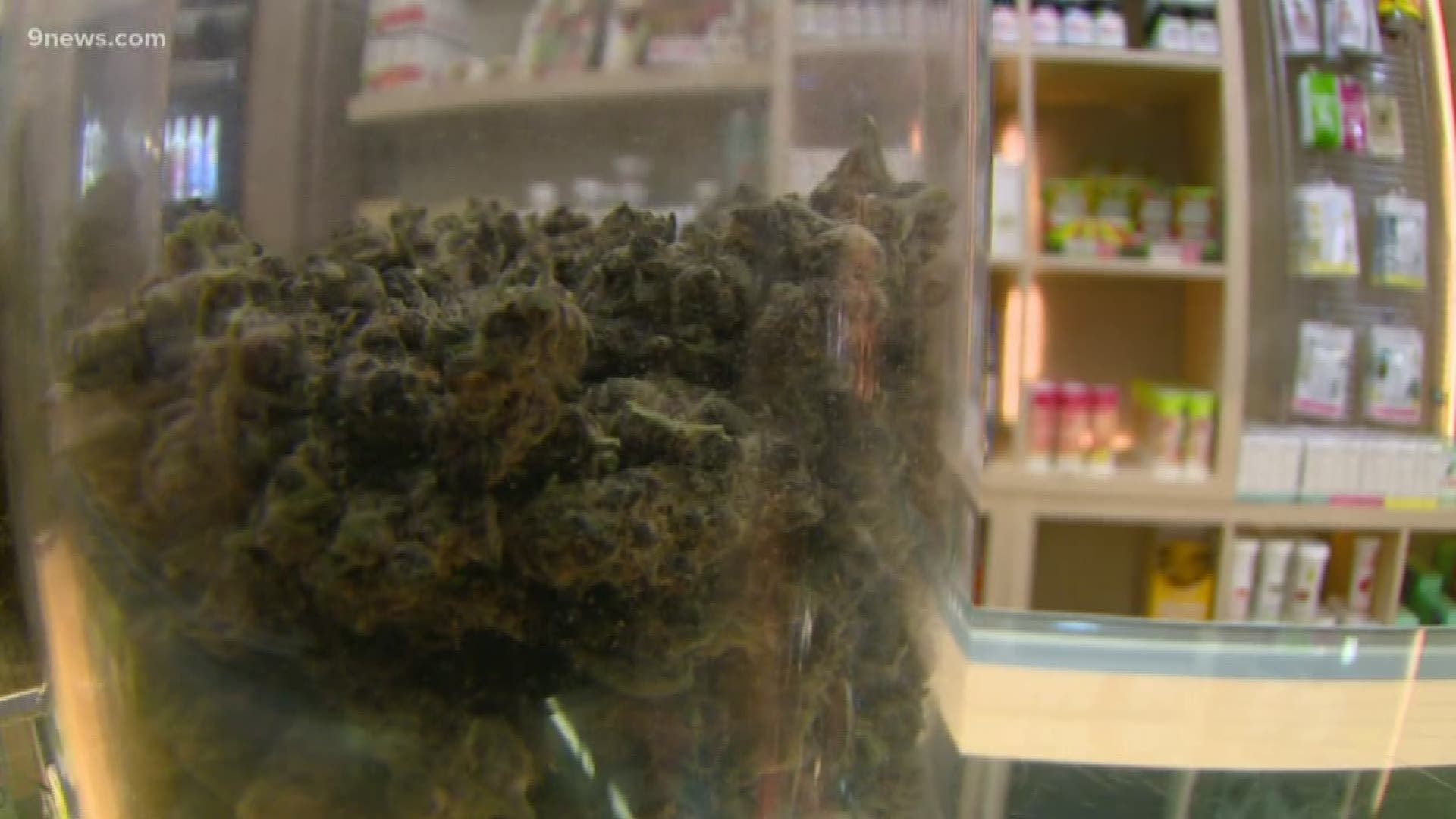 BOSTON — A study of a small group of people from the Boston area suggests that marijuana use may have an impact on driving ability even 12 hours after use.

Researchers at McLean Hospital conducted the study, which was published Tuesday in Drug and Alcohol Dependence.

Cannabis users were defined as "chronic users" who reported smoking in five of the last seven days; however, as part of the study, they had to abstain from use for at least 12 hours before participation.

However, when cannabis users were divided into groups based on when they began regular cannabis use, significant driving impairment was detected and completely localized to those who began using cannabis when they were 16 or younger.

These findings provide evidence that non-intoxicated early-onset cannabis users demonstrate poorer driving performance, which suggests that there may be a residual impact of chronic, heavy, recreational cannabis use, particularly when regular use is initiated during early adolescence, according to the study.

The Colorado Department of Transportation (CDOT) is preparing to roll out a new campaign targeting this very issue during the spring.

The agency recently wrapped up its "Cannabis Conversation" effort to better understand Coloradans’ thoughts and opinions around driving under the influence of marijuana.

"We want to know why they drive under the influence of marijuana, why they drive after using marijuana and what we at CDOT could do to convince them otherwise," said Sam Cole, CDOT's traffic safety communication manager.

From those surveys, Cole said the agency learned most marijuana users in Colorado "make the correct decision" to not drive after using the drug.

Cole said driving after consuming marijuana does impair your perception of time, distance and speed meaning "if you're pulling out at an intersection and you're under the influence of marijuana, that car that's coming down the street is actually a lot closer to you and could be going a lot faster which could result in a T-bone accident."

In 2018, 31 traffic fatalities were marijuana-related, according to CDOT. That's still far less than the 188 deaths that were alcohol-related.

Cole said another thing CDOT learned from its previous campaign was people who use marijuana on a daily basis were more likely to drive than infrequent users. He said marijuana consumers were also interested in learning how long they needed to wait before they could drive.

"Unfortunately, the answer is many, many hours," Cole said. "The impairing effects of marijuana can linger five, six, seven hours. That's why we tell people 'if you're going to use marijuana, that's fine. Just don't use marijuana and drive.'"

CDOT recommends waiting up to seven hours after using marijuana before getting behind the wheel.

Under Colorado law, a person with five nanograms of active THC can be charged with DUI. But no matter the level, law enforcement bases arrests off impairments they see.