UCHealth provides resources for employees dealing with past traumas

The hospital system is working to provide assistance to health care workers who've dealt with mass shooting victims in the past. 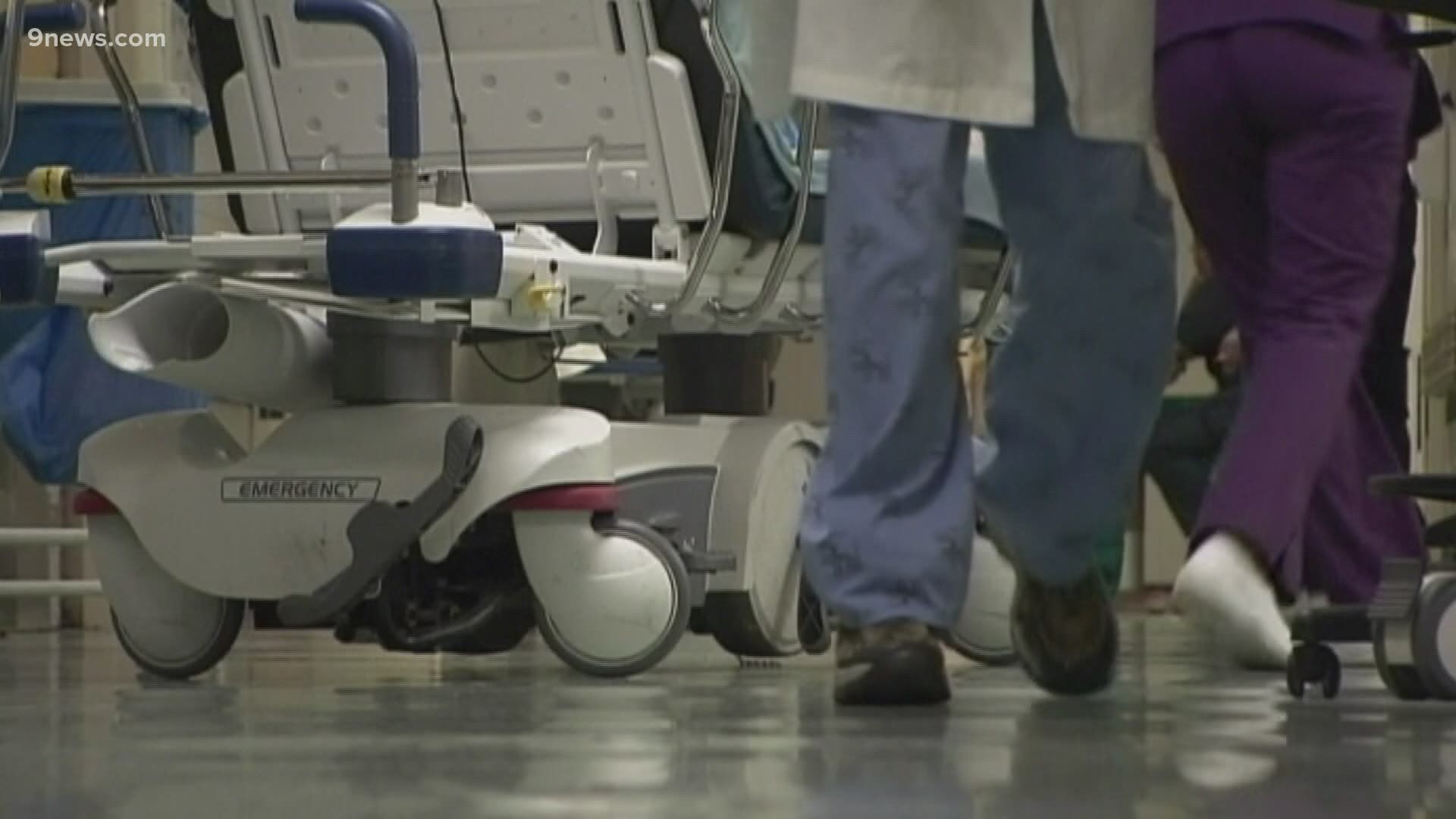 DENVER — Hospital employees who have worked through traumatic experiences in Colorado and elsewhere may be reliving past traumas after the mass shooting in Boulder.

“It’s certainly not something that I’m ever going to forget,” UCHealth surgeon Kevin Rothchild said about his time treating patients from the Aurora theater shooting.

His memories came back this week after Monday’s attack at a Boulder King Soopers that left 10 people dead, including a Boulder police officer.

RELATED: Boulder to host 'Ten Together:' Moment of silence for victims of the King Soopers shooting

“I wouldn’t say that I relive those moments a lot, but when these kinds of things happen, I absolutely do,” Rothchild told 9NEWS. “I recall that fear and the confusion, not knowing what was going on. Were there going to be 40 more patients in the emergency room? It’s just sort of that sinking feeling of just not knowing why this is happening…That’ll never go away, really.”

He has been able to move forward thanks to talking through his experiences and confronting his emotions about them.

“It’s like physically reliving the previous experience,” Dr. Elizabeth Harry, the senior director of clinical affairs at UCHealth’s University of Colorado Hospital, explained. “You’ll have the same sort of stress response that you had with the first event, and that’s what sort of happens when you don’t process trauma."

Harry said emergency room employees, especially those who were working during the Aurora theater shootings, are having an especially tough time after Monday’s mass shooting.

“We’re very aware of who’s having a hard time, and we’re making sure that they’re getting the support and the resources that they need,” Harry said.

Along with directly contacting staff who are clearly suffering, UCHealth sent an email out to all employees with guidance about resources, including their Employee Assistance Program for UCHealth employees and families, their hospital chaplains and their “First Call” assistance line.

“It’s easy to sort of dwell in [everything],” Rothchild said. “But, I think expressing it, talking to other people, realizing you’re not alone in the situation is best advice I think I can give.”