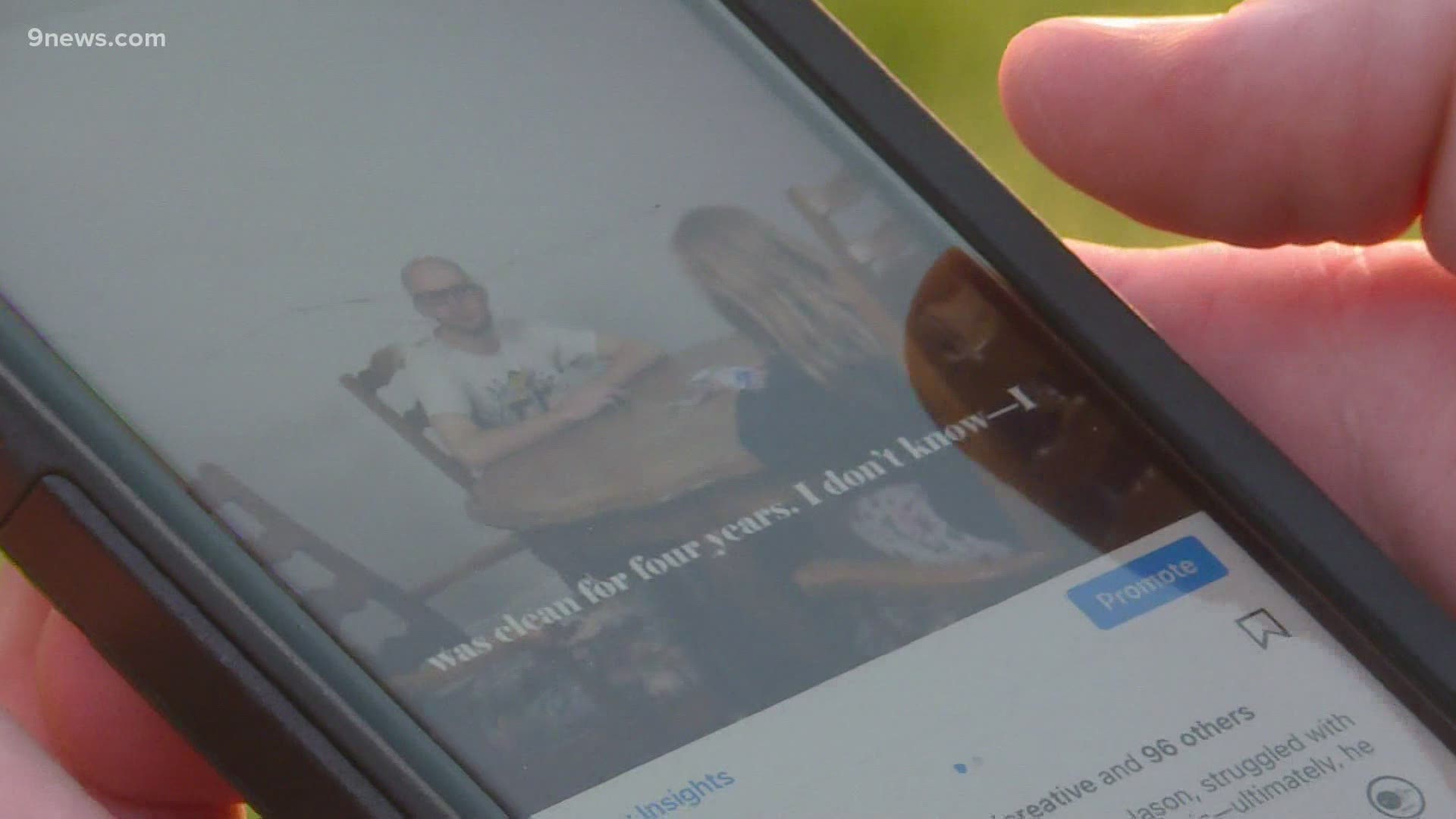 DENVER — Shane Still fell in love with photography for its ability to capture life's greatest moments. For his thesis project as a photography major at University of Colorado Denver, he thought it was just as important to capture some of life's most difficult times.

In September, he began conducting interviews with friends and family members on their mental health struggles brought on by the COVID-19 pandemic. He photographed them in that moment and put the recorded audio underneath the picture.

Fast forward to May 2021, he's now sharing those stories on social media. He called the project 31 Days Denver, symbolizing the 31 stories from 31 people shared over the course of the 31 days in May, which is Mental Health Awareness Month.

"It was difficult hearing those stories, but then it made me realize that everyone has this collective feeling of loneliness and despair during this time," Still said. "Those feelings are universal. We’ve all felt them. It’s just that not a lot of people are discussing them."

Each day in May, Still shares a story on the 31 Days Denver social media pages, with extended stories and interviews on the website.

"People are scared to talk about their mental health and being vulnerable like that," he said. "It really makes people afraid. But with this project, I just want to show people that it’s OK to be vulnerable, and it's OK to not be OK."

He said he also wants the platform to serve as a safe space for others who are struggling and hopes it provides a sense of collectiveness and community during some of their worst moments.

Topics discussed so far range from pregnancy during the pandemic to struggles with addiction to loss of loved ones, and even the struggles that some people face because of their identity (ex. being LGBTQ or a person of color).

As he was putting this project together over the course of eight months, Still decided he wanted to give back to local Denver mental health organizations. He's selling face masks with the 31 Days of Denver logo, and 50% of the proceeds will go to an organization that his followers will get to choose through a poll in the next few days.

RELATED: Financial stress a top worry for Millennials during pandemic