Sending help without a badge and a gun

The Support Team Assisted Response or STAR program in Denver plans to expand the program across the metro area. 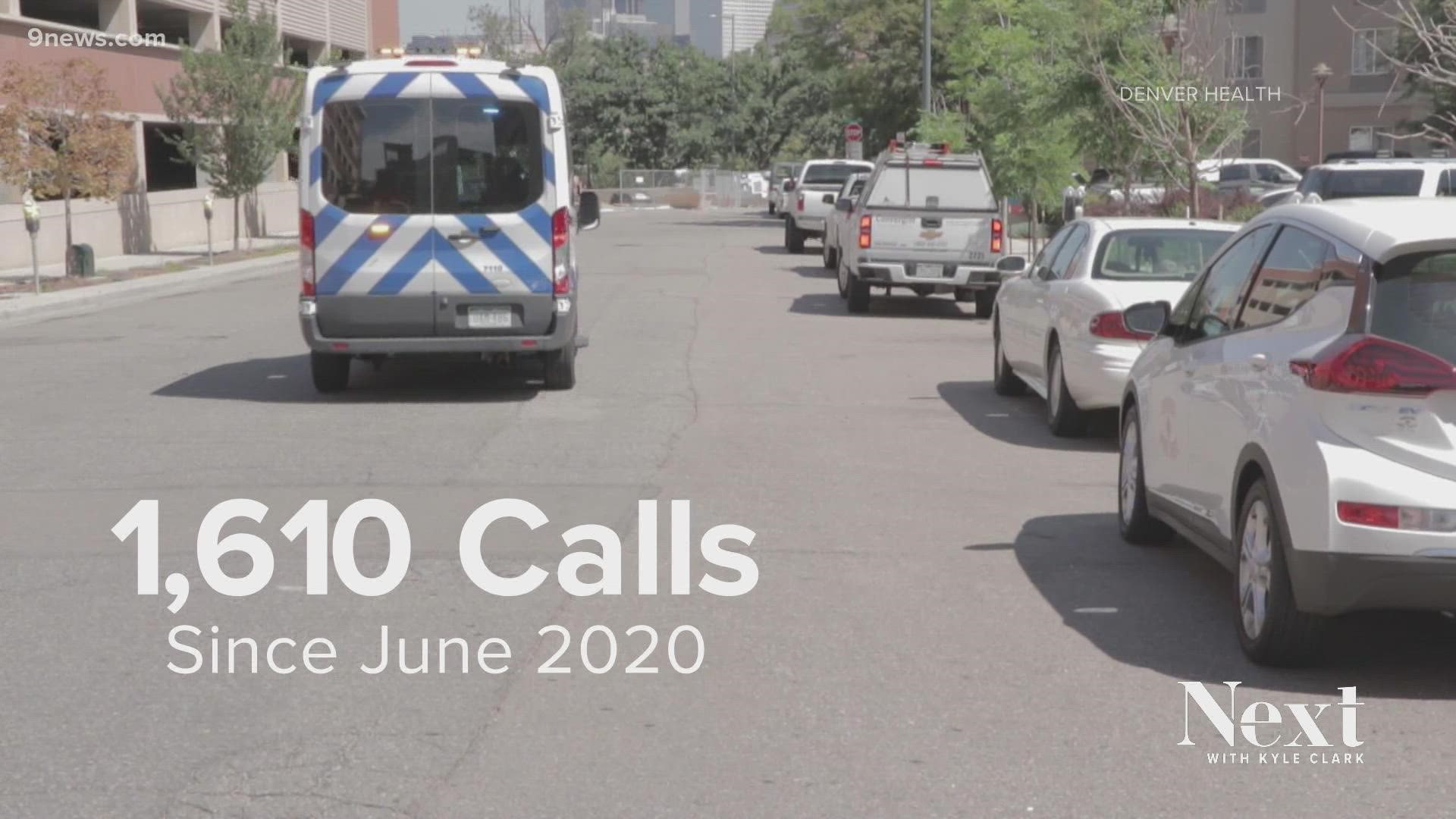 DENVER — The STAR program or Support Team Assisted Response in Denver sends a paramedic and a mental health professional to certain calls instead of a police officer.

That program is planning to expand from one area of Denver to the entire city.

"Currently, the program is operating as a pilot roughly within the area of police District 6, and an effort is underway to expand that service through the city and county of Denver," said Jeff Holliday, the public health manager for the Office of Behavior Health Strategies for Denver's Department of Public Health and Environment.

A STAR van, with a paramedic and mental health professional, have responded to 1,610 calls in District 6 since the program started in June 2020. The types of calls vary, but are not immediate safety concerns.

Sailon is now working on expanding the types of calls STAR would respond to if it had more staff and vans available.

"We had a young man calling several weeks ago who was dealing with some family dynamics in his home, and he needed a ride to work and wasn't sure where he would go after work if he couldn't go home, so that would be a perfect STAR call where we could provide resources and even get him to work and make sure that he had somewhere safe to go afterwards," said Sailon.

STAR started with $1.4 million, including money contributed by Next viewers during "Word of Thanks." The city just recently approved another $1 million, and STAR is receiving a grant for another $1.4 million, bringing the total funding to $3.8 million.

The Denver Police Department (DPD) budget is more than $200 million.

"We have not taken any money from the police budget. We have not run this as a defund the police program. We actually have had a long working history with DPD," said Sailon. "Thirty-four percent of our calls are actually police showing up on scene first, and then requesting for STAR to take over the call. This is very much an 'add,' not 'or' approach."

The new funding could expand the program to six teams across the entire city. Currently, one team with one van are available for calls downtown Monday through Friday from 10 a.m. to 6 p.m.

With the expansion, teams could cover the city seven days a week from 6 a.m. to 10 p.m.

If the STAR program were available citywide, 7,657 calls to 911 would have qualified, according to Holliday.

"We are reasonably confident that the funding that we have in hand will allow us to cover the entirety of the city. In other words, be responsive to those calls," said Holliday.

Of the 1,610 calls that have had a STAR response, only two have required a police officer to be called in, but Sailon said it was not because of safety concerns and not to make an arrest.

"Clearly the fact that we've served over 1,600 residents and only two of those have had follow on request for a uniformed officer is a success," said Holliday. "It suggests to me that we are appropriately responding to the behavioral health concerns as they're coming into the 911 call center." 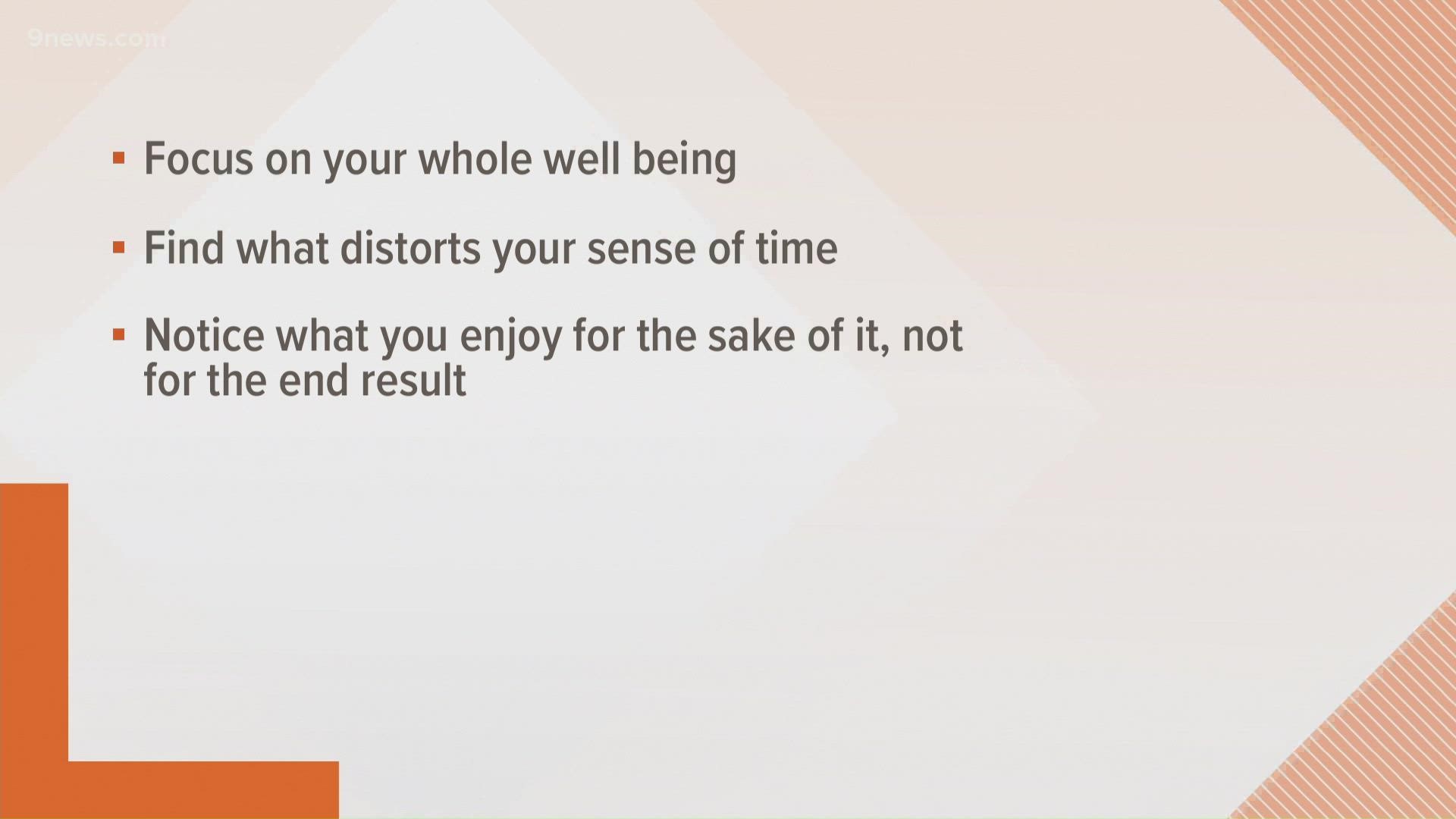 The science behind what makes humans happy