"It broke my heart, those numbers, it really did and it made feel as though we came so far and just set back continuously," an official at the Center on Colfax said. 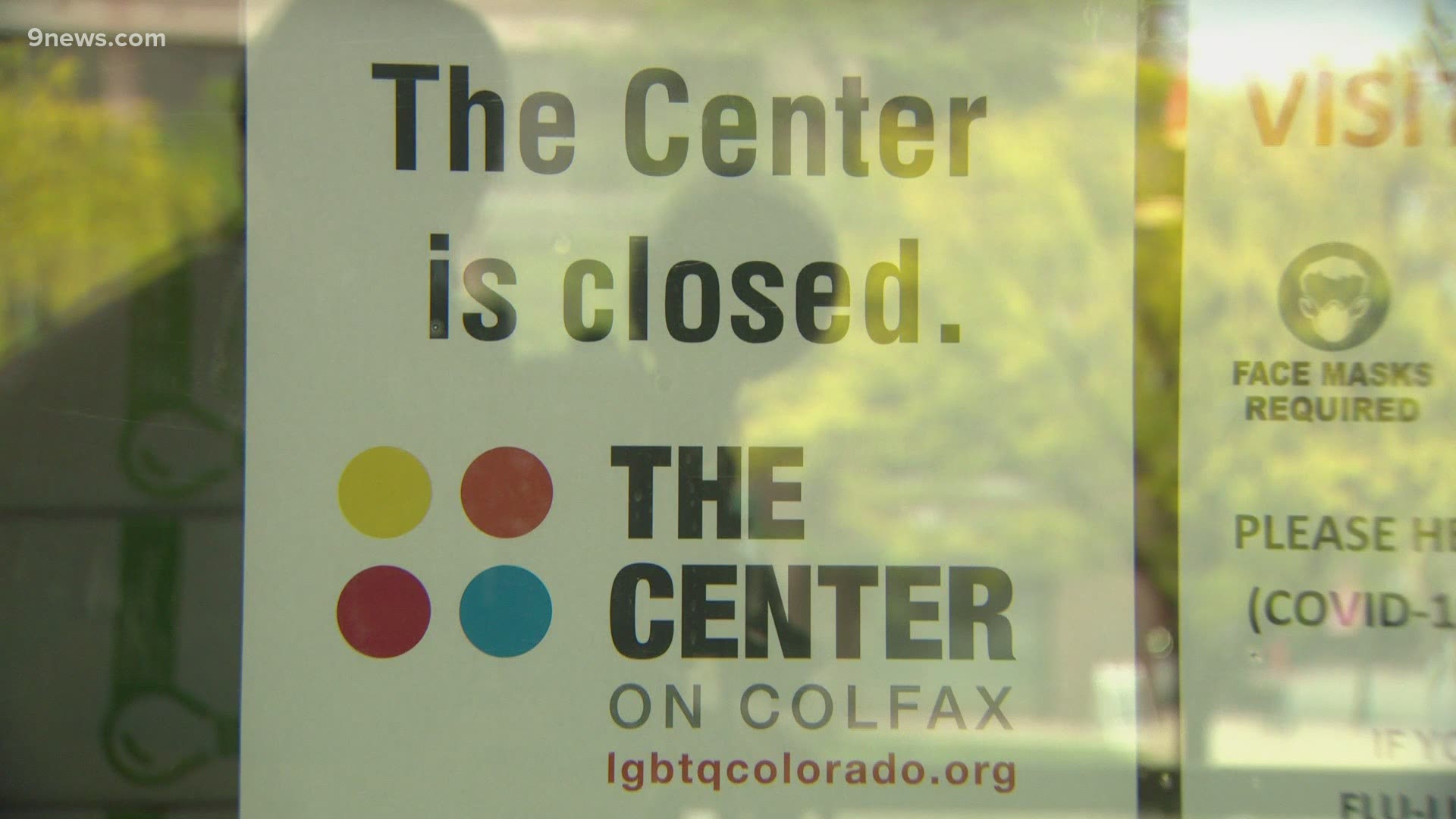 DENVER — A recent report released by the Trevor Project, a national organization providing suicide prevention services to the LGBTQ community, shows the detrimental impact the pandemic had on teens.

In Denver, at the Center on Colfax the statistics were not surprising.

"It broke my heart, those numbers, it really did and it made feel as though we came so far and just set back continuously," Joe Foster the center's vice president of development & communication said. "It has been extremely tough for I think all of us. Especially for organizations like mine who thrive on communities coming together and coming through the door to be with one another, it's been especially difficult."

At the start of the pandemic, the center moved all of its services to a virtual platform including, support groups and an online chat room for the youth to be able to talk with one another. Foster said the center hoped the online options would help people feel less alone.

"The most affected in our community were definitely our LGBTQ elders and our youth. When you’re an either one of those groups you already feel a sense of isolation and COVID-19 what that did is it just added another layer of isolation to that."

While the center remains closed the online support groups and a referral system is in place.

Foster hopes teens and other individuals in the LGBTQ community take advantage of these resources while the organization works hard to reopen for in-person services.

"It's painful to tell them that they can’t come into this space they look forward to coming in everyday," Foster said. "But, knowing that we’re able to provide just a virtual service in some way makes me feel a little bit better about the future and what we’re working towards." 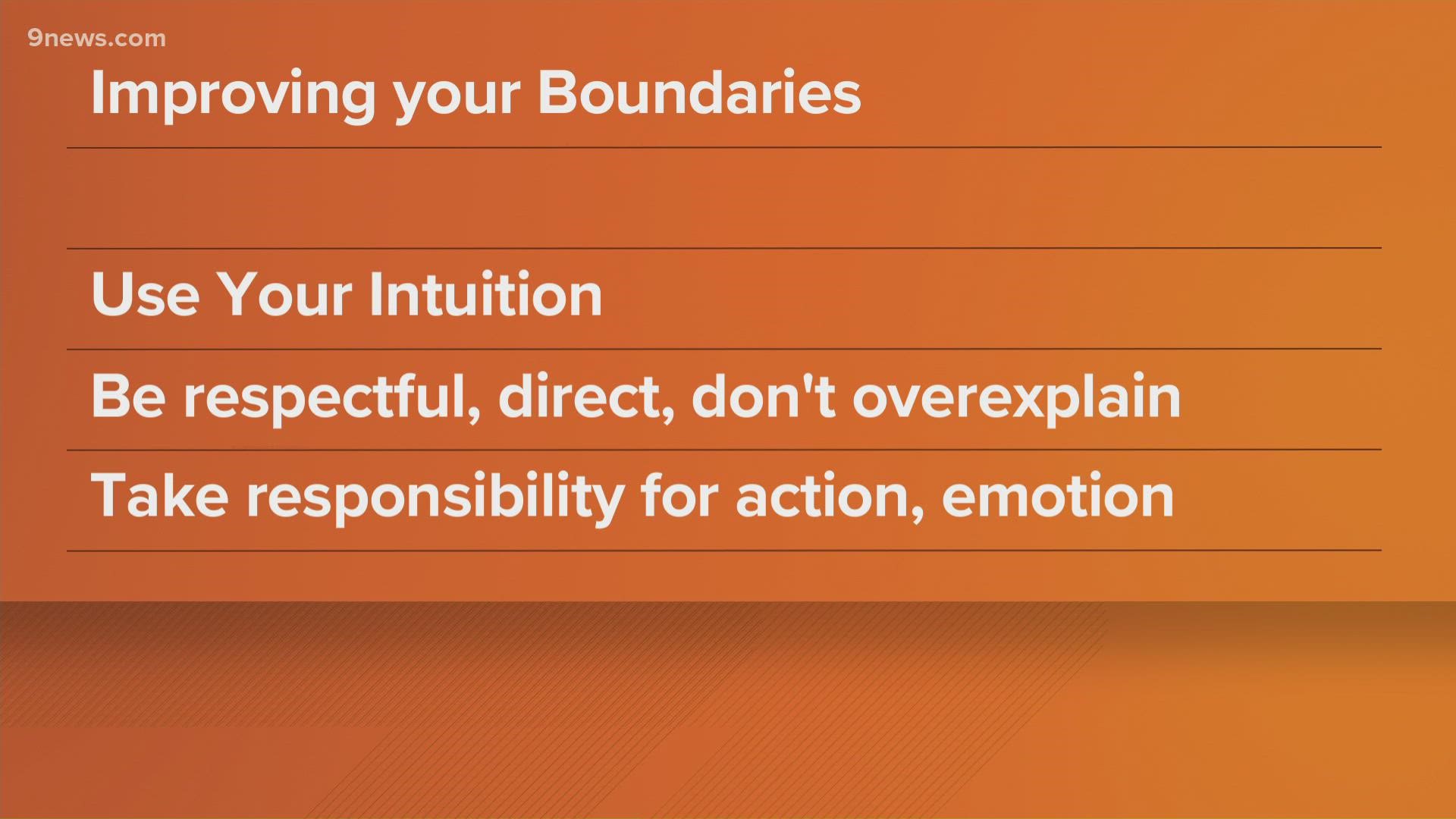 The importance of setting healthy boundaries