It would provide more reliable evidence of whether fasting is a safe and effective alternative to more standard methods of weight control. 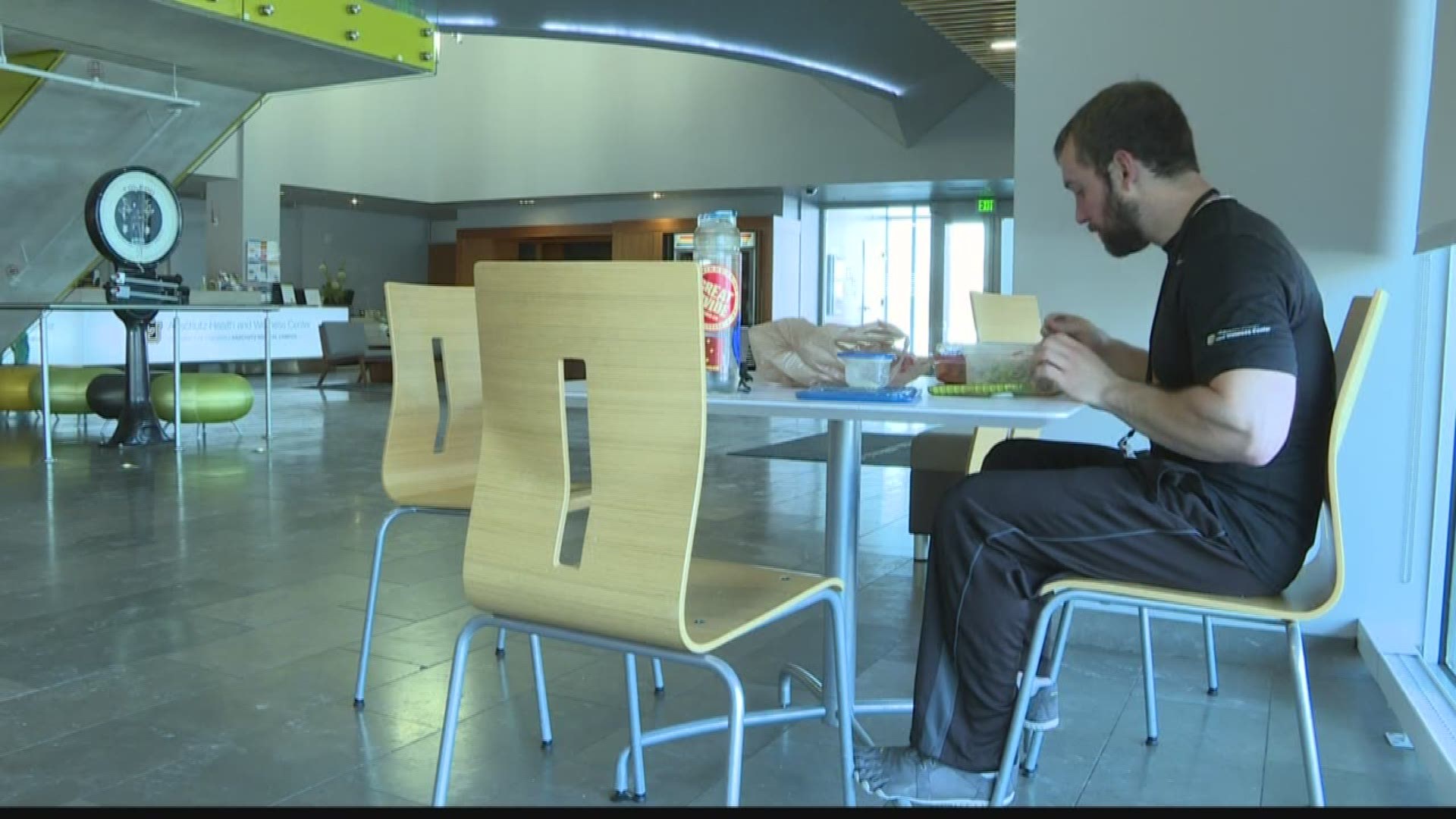 AURORA – Researchers at the University of Colorado Anschutz Medical Campus are looking for healthy adults who need to lose some weight.

They are planning the largest study yet of intermittent fasting.

It would provide more reliable evidence of whether fasting is a safe and effective alternative to more standard methods of weight control.

Dr. Victoria Catenacci, Associate Professor in the Division of Endocrinology, Metabolism, and Diabetes at UCHealth, will lead the study.

“We felt that there was a real gap in the scientific evidence to support intermittent fasting, and so we wanted to do a larger, longer-term study comparing intermittent fasting to our current standard of care for weight loss which is restricting calories every day,” Catenacci said. “We are currently looking for participants, healthy adults between the ages of 18 to 55, with a BMI, or body mass index, of between 27 and 45.”

Catenacci defines true intermittent fasting at being a diet plan in which a person takes in zero calories for 24 to 48 hours, or significantly restricts their energy intake over that time.

“We know it produces weight loss in the short term,” Catenacci said. “But is this something that people can stick to and that will produce long-term weight loss, or is this just potentially another fad diet where people will lose weight and then be at high risk for regain.”

Scientists are trying to catch up with the growing popularity of intermittent fasting diet plans.

Accountant Sarah Huizenga tried fasting after finding a book about it in her garage.

“According to the book, it’s just a way for your body to really just use what it’s already stored,” Huizenga said. “So, I kind of went into it with that mindset, that I obviously had enough stored that I could get through a couple of days with minimal calories.”

At first, Huizenga said she was worried that she’d be hungry all day.

Huizenga says she lost 8 to 10 pounds in five or six weeks.

“Oh yeah, it was great,” Huizenga said. “I mean, you get stuck at a certain number and you just want to break through that. And when I finally did, I mean, it was awesome. I was still eating everything that I liked, I was just eating them in different proportions and at different times.”

Catenacci says anyone considering these kinds of diets should talk to their doctor first.

“We don’t have long-term safety data on intermittent fasting,” Catenacci said. “In addition to diabetics, other groups that should be careful about it would be children, pregnant women and anyone with any kind of medical condition.”

Catenacci will lead that larger, longer-term study of intermittent fasting, starting in May.

It will follow a smaller pilot study, also led by Catenacci, that found promising weight loss results after eight weeks.

“For years we’ve been telling people to eat less, and it hasn’t worked,” Catenacci said. “So, I think a good strategy is to eat less often. Ultimately with weight loss, the best diet for any given person is the one they can adhere to over time.”

The contact info for the study can be found below: