You may have been swaddling wrong this entire time. According to the American Academy of Pediatrics (AAP), there are some new guidelines when it comes to swaddling your child. 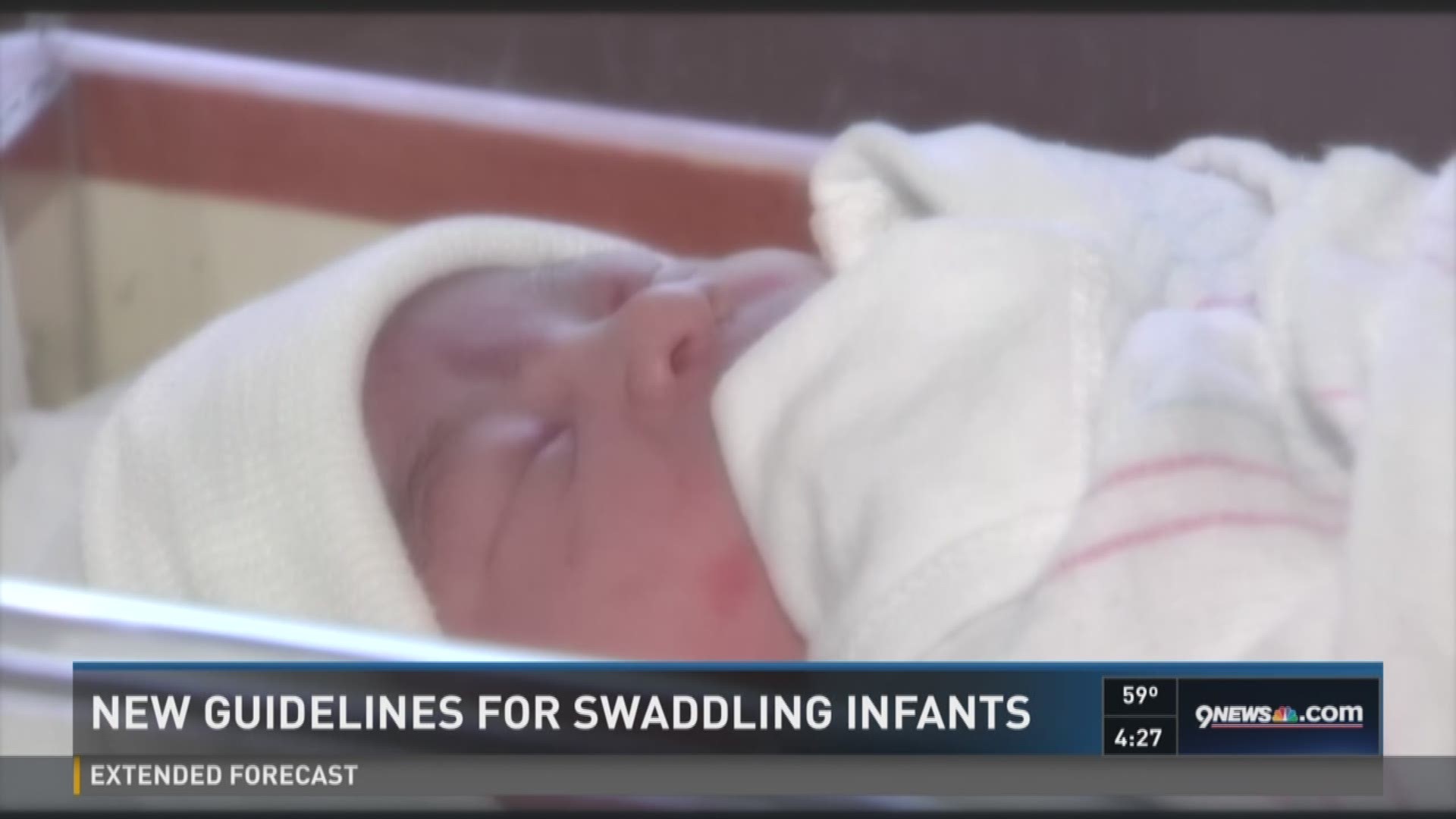 You may have been swaddling wrong this entire time.

According to the American Academy of Pediatrics (AAP), there are some new guidelines when it comes to swaddling your child.

Normally, parents are told they can swaddle their child for up to six months, but now, in an effort to reduce the risk of sudden infant deaths, that are sleep related, parents should stop swaddling their children at two months.

Emergency room physician, Dr. Comilla Sasson, says there are a couple of reasons behind the new recommendation.

“Kids at that two to three month range are beginning to learn how to flip from their back to their tummy, and if they’re wrapped up like a little burrito, they can’t turn themselves back over, and then they can suffocate because they’re face down on that mattress,” Dr. Sasson said.

Dr. Sasson says the new recommendation is even something she sees as a challenge. She has a 3 ½ month baby at home,

"It's been challenging not to swaddle her, because she falls asleep really well when she’s swaddled. It’s not just teaching the baby to no longer need a swaddle, it’s teaching parents how to sleep without the swaddle."

You can read more about the recommendations here.