The current variance was set to expire on September 6 but was extended an additional 12 months. 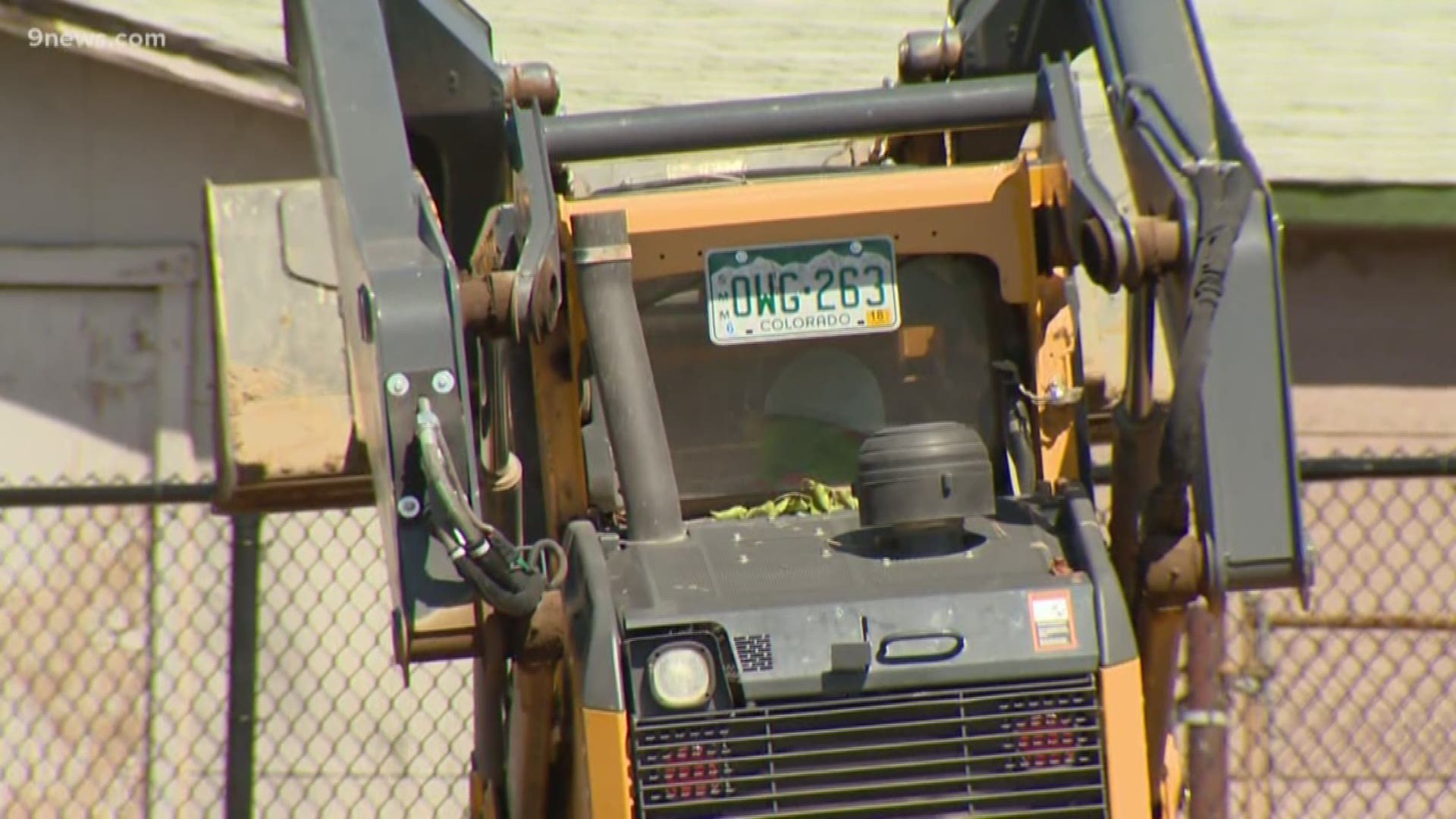 DENVER — Following a five-hour hearing which included public testimony, Denver’s Board of Public Health & Environment voted late Thursday to extend a noise variance request for nighttime and weekend work on portions of the Central 70 Project.

The current variance expires on Sept. 6 but will now go an additional 12 months. As part of the approval of the initial variance in Sept. 2018, DDPHE agreed to monitor noise levels in the construction area and provide monthly updates to the Board on the project.

Kiewit Infrastructure Company requested an extension through the completion of the project which is estimated to be in late 2020. 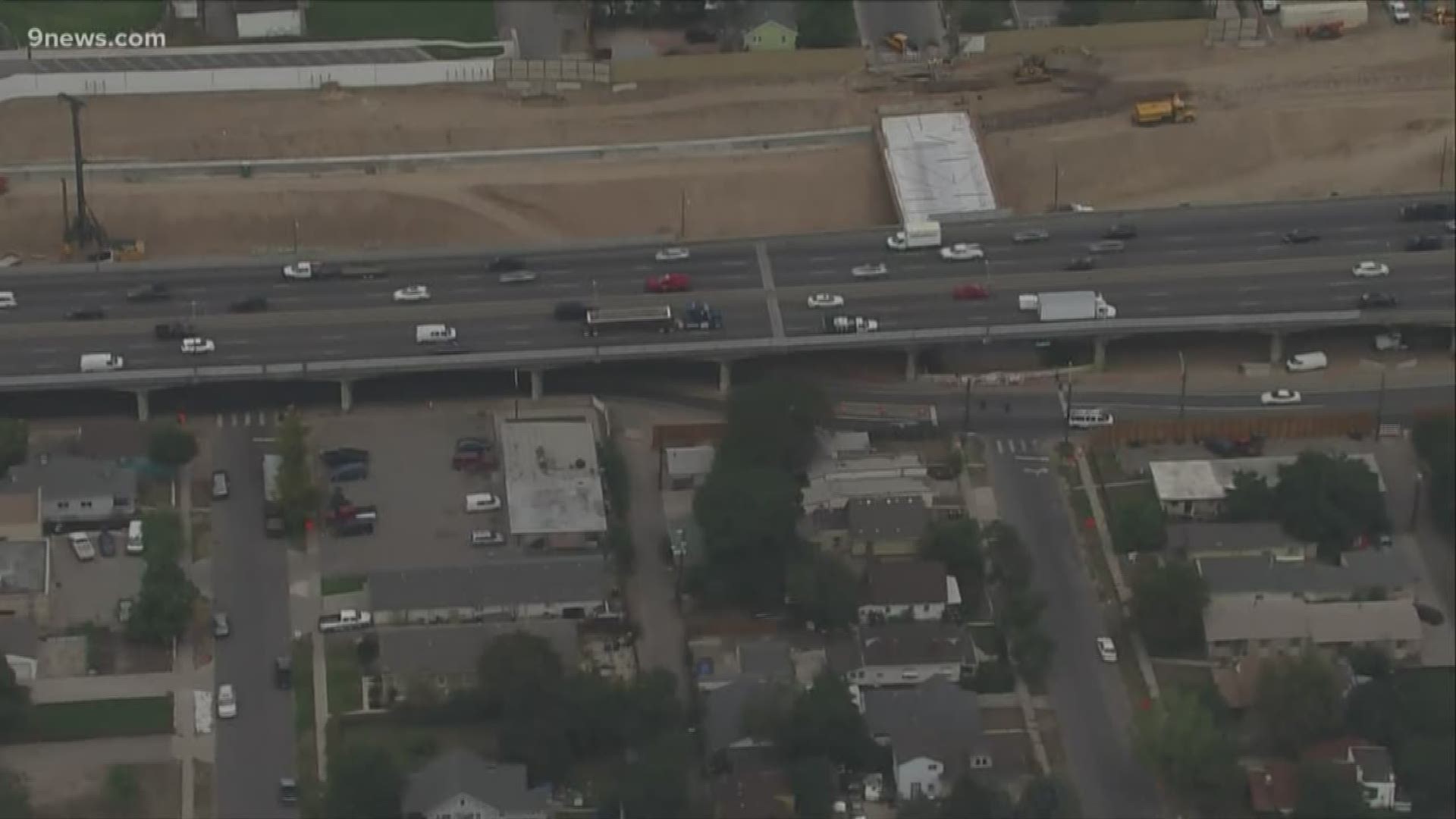 RELATED: City will allow I-70 construction to get loud at night (for a year, anyway)

According to city law, overnight construction in a residential area must be under 50 decibels. The variance allows the hourly decibel average to be 75, but it can not exceed 86.

The Board ruled the variance be approved with Department of Public Health & Environment’s (DDPHE) recommendations, and a shortened timeframe of twelve months.

DDPHE will focus on balancing compliance by the contractor with best practices and public health standards.

Residents who spoke out against the variance raised concerns about vibrations associated with construction, which were recognized by the board. DDPHE committed to exploring these concerns.

Kiewit is reconstructing a 10-mile stretch of I-70 to widen it and add express toll lanes between Interstate 25 and Chambers Road. It’s expected to conclude December 2022.