Number of seniors using recreational marijuana is on the rise

Among the groups with the biggest increase in trends were women, people with higher incomes, and those will college educations. 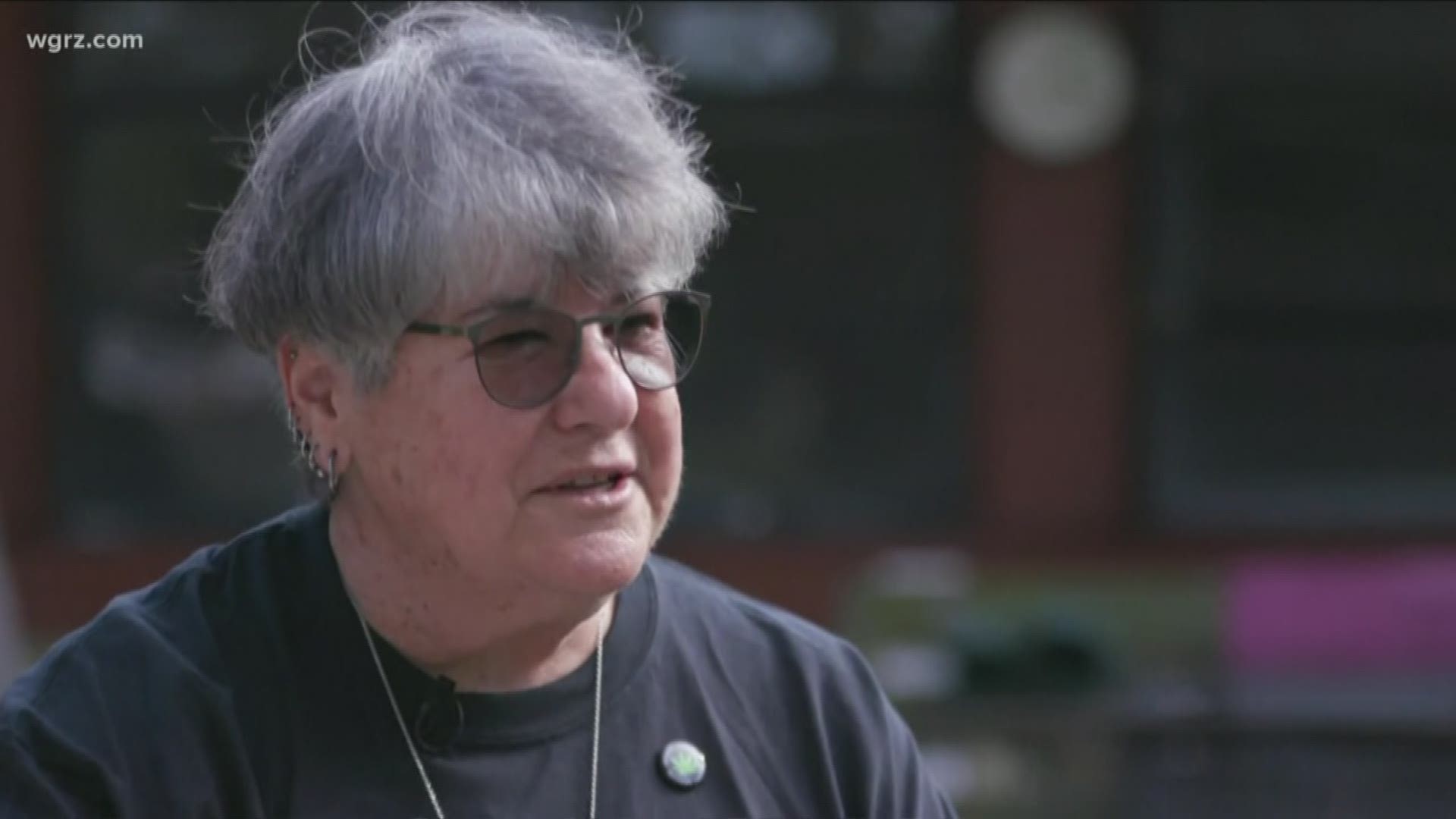 BUFFALO, N.Y. — According to a new study published in the Journal of American Medical Association, the number of older people using recreational marijuana is on the rise.

Researchers at the New York University School of Medicine found that the number of people 65 and older that used marijuana increased 75% from 2015 to 2018.

Among the groups with the biggest increase in trends were women, people with higher incomes, and those with college educations.

They also suggest more seniors are using marijuana because of how easy it is nowadays to purchase it.

Recreational marijuana is now legal in 11 states, with several more, including New York, considering it in 2020.

RELATED: Cuomo prepares to visit states that have legalized marijuana