Jason and Kari Eckert started the group aimed at preventing teen suicide shortly after they lost their son. 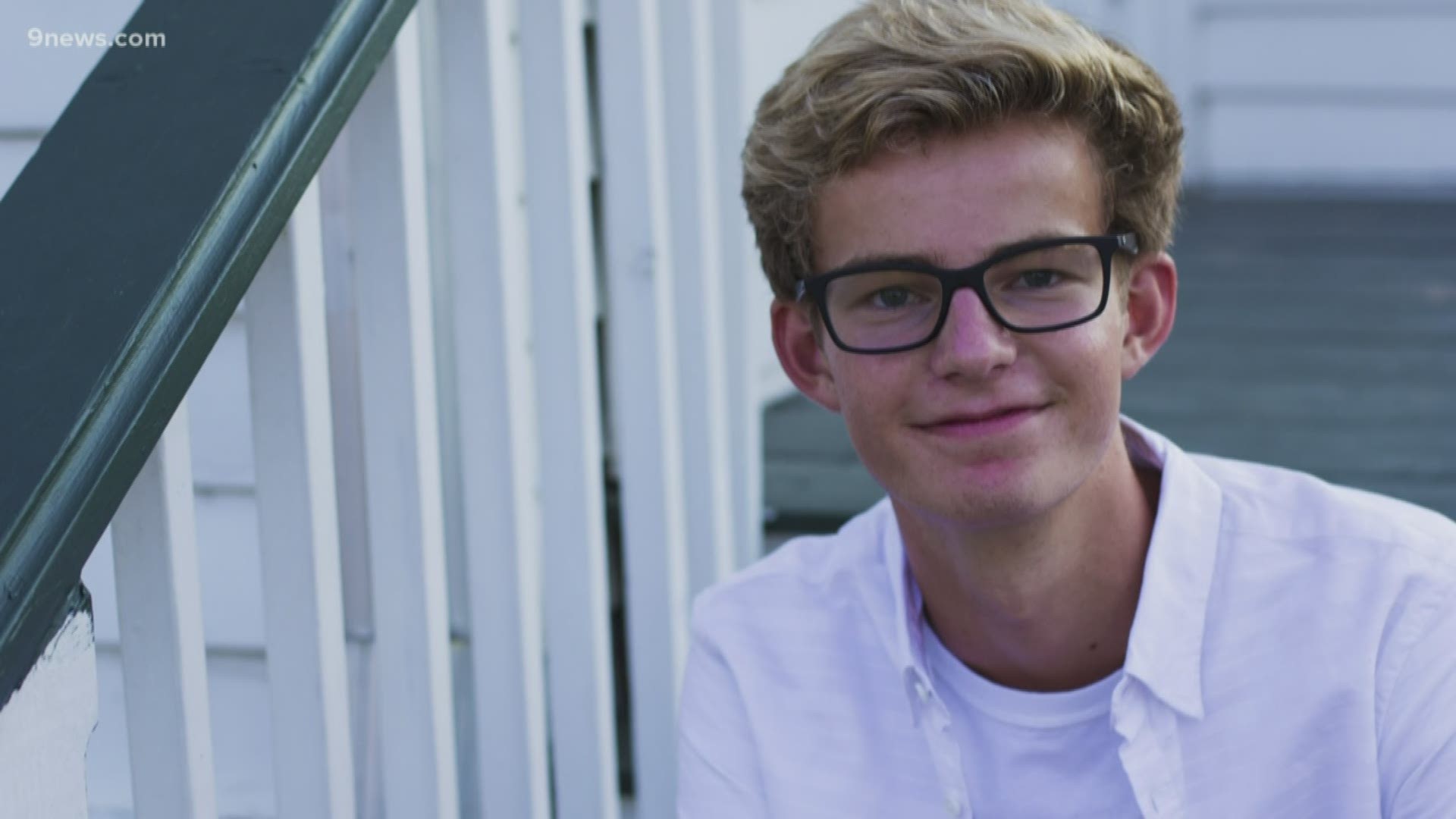 DENVER — Still in shock, less than 48 hours after their son ended his life, Jason and Kari Eckert did something.

They searched for hope by starting a group they named Robbie’s Hope. Hope stands for “Hold on, pain ends.”

We talked to the Eckerts a couple of weeks later, when their grief was still raw and fresh.

RELATED: 'No one should bury their child': How a teen's parents are sparking change months after he took his own life

One year later, they will tell you it is still raw.

The difference is they now have hundreds of teens they work for. The Eckerts said they have chosen to let young people guide them in their efforts to stop teen suicide.

Hope groups started in the Eckert home and have spread to schools around Colorado and beyond.

Teenagers lead the groups that encourage young people to talk about their mental health, their struggles and their fears.

The teens have even produced a guide book for parents on how to talk to their children about mental health.

The Eckerts said they will forever remember Robbie as the smart, witty and compassionate boy who loved swimming, tennis and his friends.