The Colorado Department of Health is investigating whether more patients could be at-risk after conducting another on-site survey at Porter Adventist on Thursday. 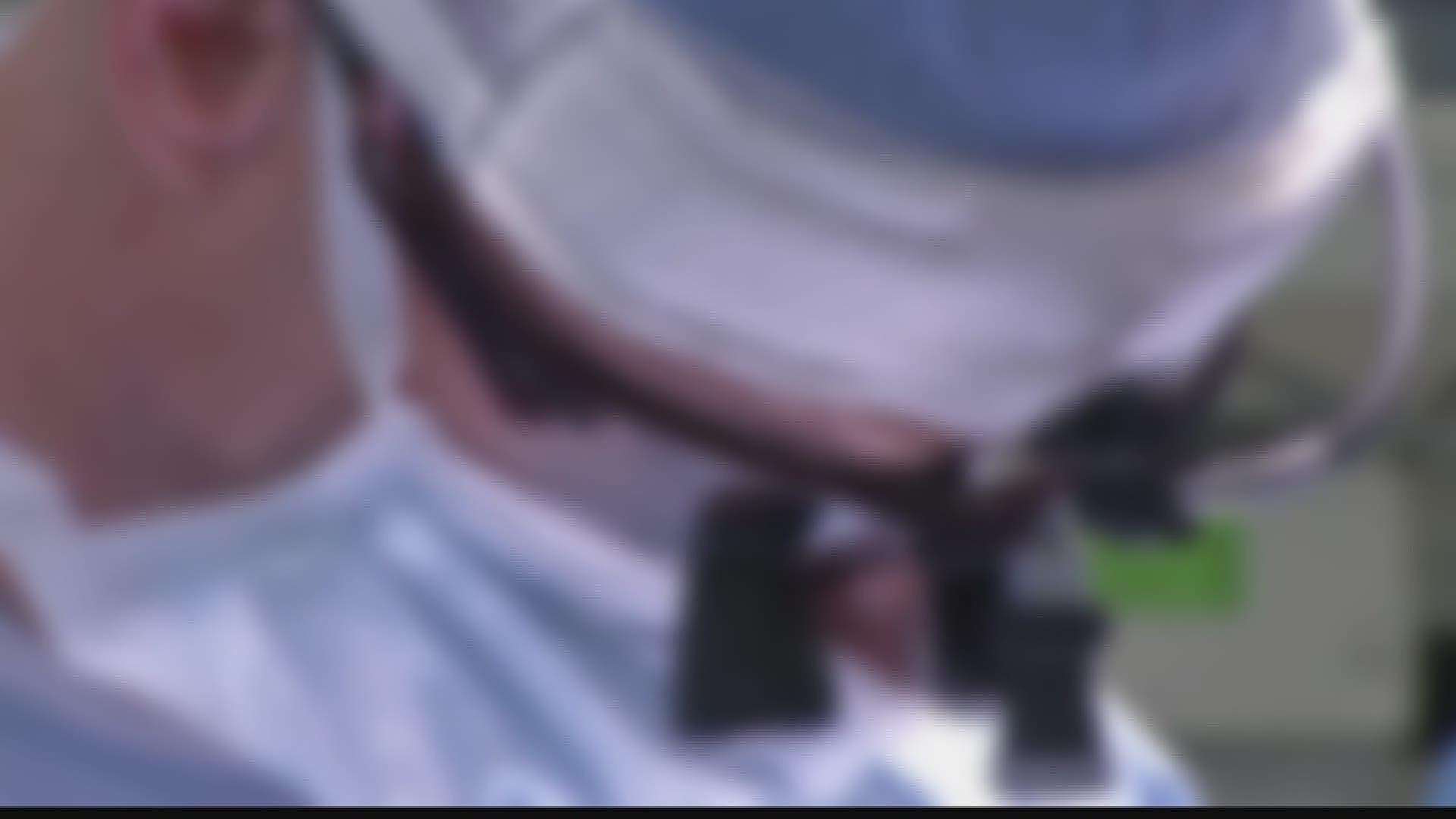 DENVER – The state health department is looking into whether more patients than previously thought could be at risk for hepatitis and/or HIV after receiving new information from a survey at Porter Adventist Hospital.

In a news release, Dr. Larry Wolk, the state health department's executive director and chief medical officer, said after the Colorado Department of Health conducted another on-site survey of infection-control practices, they began looking into whether or not more people could be at risk.

On Thursday, the hospital announced via press release that they were stopping all surgeries after they "noticed a potential change in our water quality relative to our surgical equipment."

Staff at the hospital is working with patients to reschedule the surgeries and have notified the health department.

Patients who underwent orthopedic or spine surgeries at Porter Adventist Hospital between the summer of 2016 and April 5, 2018, have been told an “inadequate” sterilization of surgical instruments may have put them at risk for hepatitis and/or HIV.

While there is no evidence as of April 5 to believe any patient was infected, the Colorado Department of Public Health and Environment reports a disease control investigation is ongoing.

The hospital has released an FAQ for anyone concerned. Find it at this link.

"The risk of harm from this incident continues to be unknown, but it is thought to be low," Wolk wrote in a Thursday press release.

On Wednesday, Porter Adventist staff began mailing letters to patients who visited the hospital between July 21, 2016, and April 5, 2018. The notification only impacts those who underwent orthopedic or spine surgeries, according to the health department

“The state health department was notified of the breach Feb. 21. The department conducted an on-site survey of infection control practices at Porter Adventist Hospital Feb 22,” according to Wolk.

“The risk of surgical site infection related to this event (above the usual risk related to surgery) is unknown. The risk of getting HIV, hepatitis B or hepatitis C because of this issue is considered very low,” he added.

A statement from the hospital parrots this sentiment, saying the risk of catching these diseases is very low.

The state health department reports Porter’s surgical instruments were not cleaned adequately. A statement from Porter’s spokesperson Chrissy Nicholson calls the problem “a gap in the pre-cleaning process, prior to sterilization.”

She said the hospital takes any gap in the pre-cleaning process seriously and, as of Wednesday, aren't aware of any infections caused by the gaps. The hospital is reaching out to all patients who underwent orthopedic and spine surgery in that 18-month time span.

"We understand that this information may cause concern, and are working closely with our patient care team, doctors and staff to ensure any patients involved have the information and resources they need," Nicholson continued.