Children and pets have been told to avoid Wonderland Lake in north Boulder and Quincy Reservoir in Aurora. 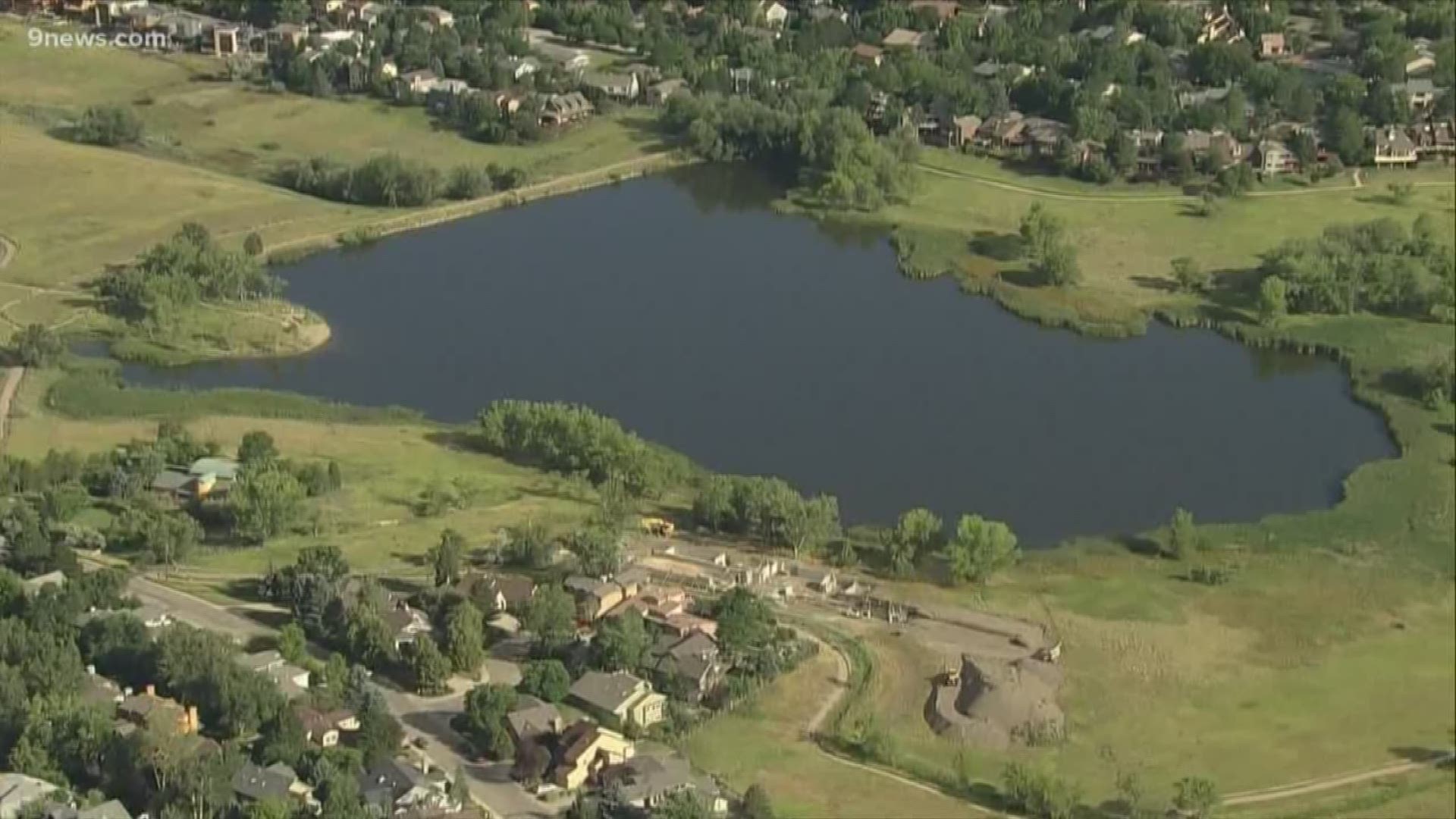 BOULDER, Colo. — Children and pets have been told to avoid multiple Colorado lakes due to potentially dangerous algae.

Boulder residents are advised to keep their children and animals out of Wonderland Lake in north Boulder and a similar warning was issued for Quincy Reservoir in Aurora.

Sloan's Lake is the only body of water in Denver that has tested positive for the algae. Signs are posted there warning people not to swim or wade in the lake, though health officials said they haven't heard of anyone getting sick from it.

Thunderbird Lake in southeast Boulder also has reports of blue-green algae. Swimming and wading are not allowed there.

Blue-green algae is a bacteria found in non-flowing freshwater that can be fatal to animals if ingested. The algae naturally occurs in aquatic ecosystems and can appear rapidly – especially during the summer with hot weather and in slow-moving water bodies, such as lakes, according to the Colorado Department of Public Health and Environment.

Boulder said in a release Friday that it will install signs in the Wonderland Lake area that remind visitors to follow current regulations that prohibit swimming, wading and boating at the lake and to keep their dogs out of the water.

Fishing in the lake is allowed, but the city asks visitors to carefully follow state recommendations to clean any caught fish thoroughly and discard guts appropriately.

According to the Colorado Department of Public Health and Environment, harmful algae blooms often have the following characteristics:

Harmful algae blooms are not: