So far, the team from Colorado State University said they have not found anything in the air at levels that could make people sick. 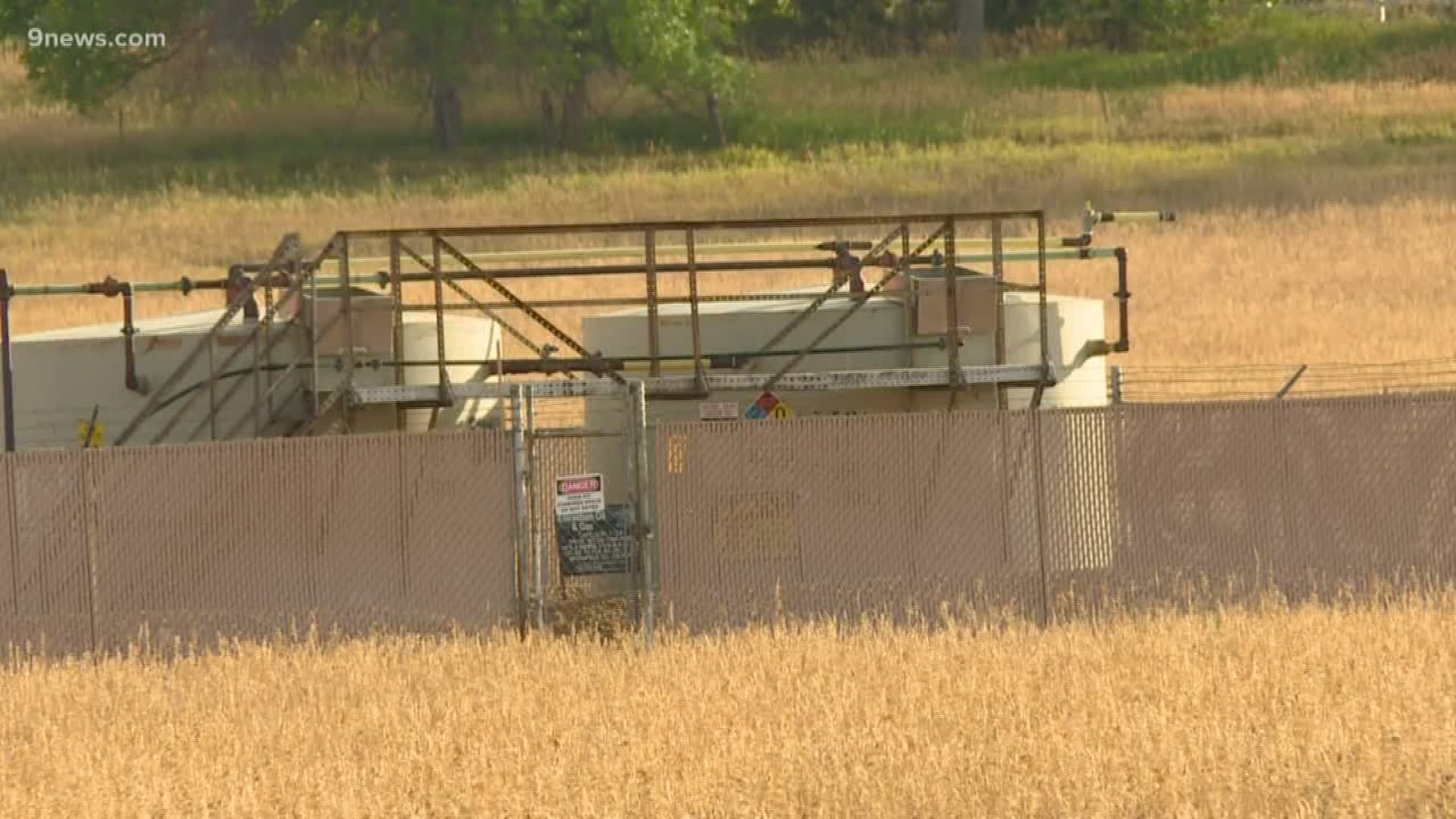 BROOMFIELD, Colo. — As the oil and gas industry continues to grow in Colorado, cities and counties are taking it upon themselves to try and learn more about the impact it has on our state.

The City and County of Broomfield is funding a study to find out what’s in the air in neighborhoods downwind from oil and gas sites.

Broomfield is paying the team of researchers at Colorado State University (CSU) more than $1.7 million to test the air in neighborhoods to find out what impact oil and gas sites have.

So far, the team said they haven't found any toxic chemicals in high enough concentrations that they could make people sick.

Still, with oil and gas sites near schools and outside people’s homes, only time will tell the effect they have on air quality.

"We’re not pro-oil and gas or anti-oil and gas. We’re trying to understand what the emissions are and provide scientific information that can inform the public’s debate about whether we should have these types of activities in certain areas or not," said Jeff Collett, a Professor of Atmospheric Science Department at CSU. "We know that these activities do emit compounds that are air toxins that can be harmful to health if the levels are high enough."

Armed with a decked out truck with more sensors and computers than you could imagine, the team from CSU prowls through the streets of Broomfield in the middle of the night in search of anything in the air that could make people sick.

They take air samples from areas downwind of oil and gas sites and take them back to their lab at CSU where they test it. The study is set to go for three years.

"I think we’ll still need more time to see what those near effects are for the local population," said Anthony Gerber, an Associate Professor of Medicine at National Jewish Health. "We have a lot of people very concerned about living near oil and gas extraction activities who also live near a highway which also have well-established effects on health."