The earliest the refuge could reopen is Friday, August 16. 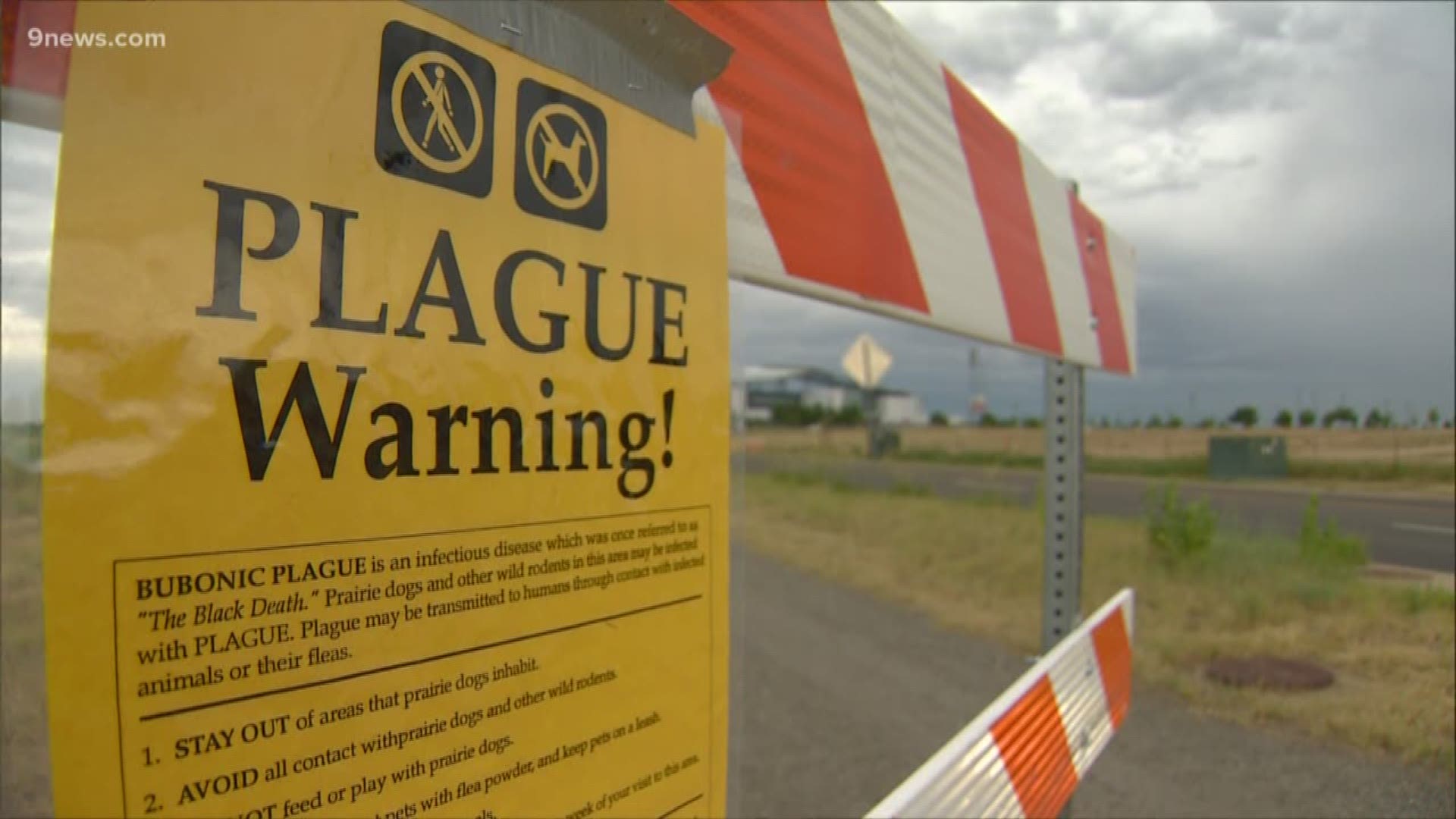 Rocky Mountain Arsenal in a tweet Thursday said it is extending the closures though Aug. 16 as they continue to monitor impacted areas and are applying insecticide to eliminate fleas.

"We have not seen any increase in plague at the Refuge," the tweet said.

The Tri-County Health Department said plague-infested fleas passed the plague on to the prairie dog colonies.

The prairie dogs' holes are being treated with insecticide to kill the fleas.

"Plague in prairie dog colonies is common in Colorado and can be managed safely with insecticide to kill the fleas that spread the disease," said John M. Douglas, Jr., executive director of Tri-County Health Department. "Our partners have voluntarily closed these locations to prevent any humans or pets from wandering into the affected areas."

Signs are posted around the affected areas warning people.

There are no known human cases at this time, according to the health department.

The health department said that although plague can cause serious illness in humans, it can be treated with antibiotics, especially if caught early.

Dogs that are exposed to the plague don't usually get sick, but they can transport infected fleas.

> Click/tap here for more information on the plague.