This comes on the heels of a skyrocketing number of reported illnesses linked to vaping. There have been than 450 cases and six deaths reported in the U.S. so far. 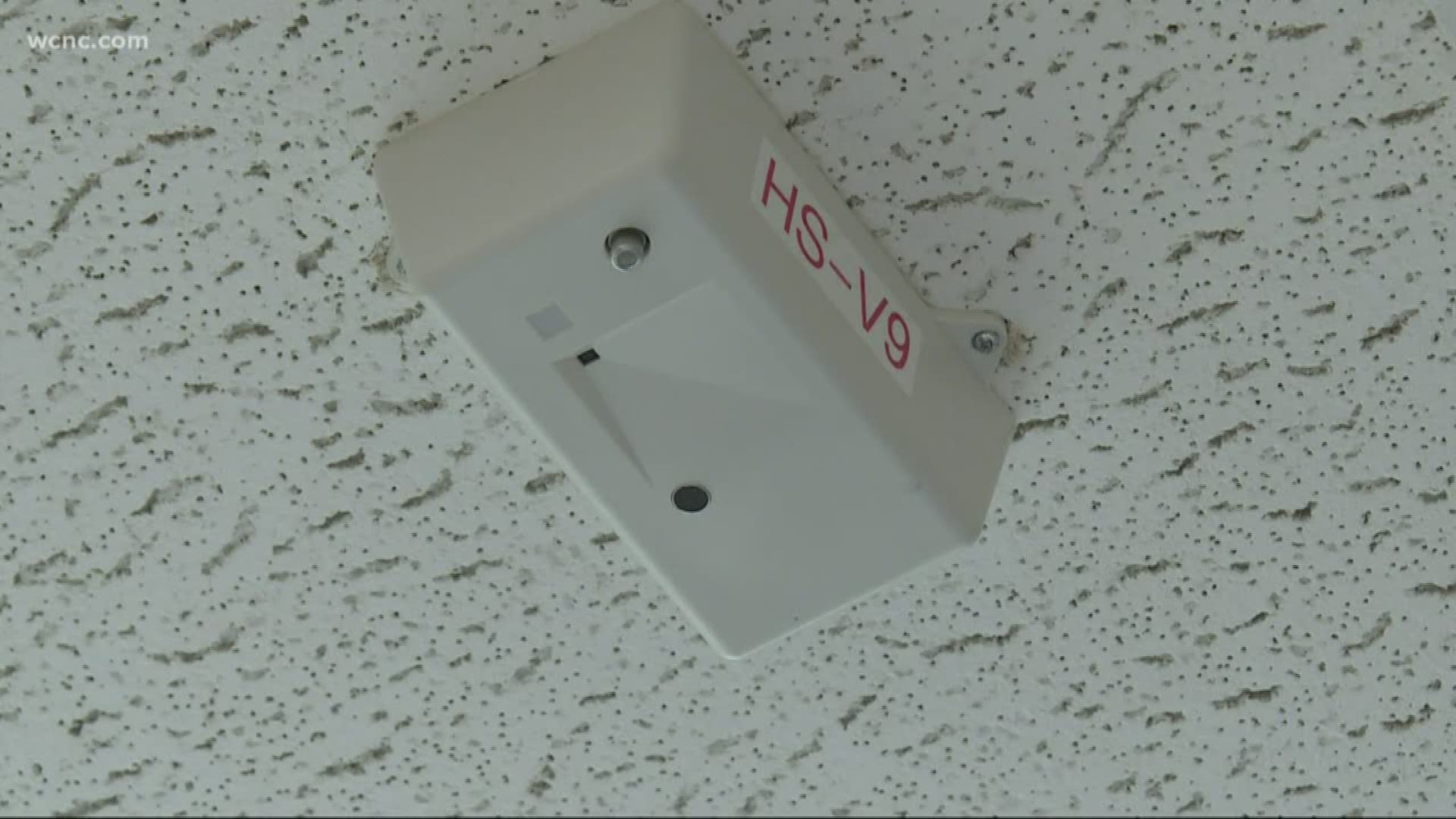 These vape defectors look a lot like smoke detectors, but they’re built to detect the chemicals in e-cig smoke.

This comes on the heels of a skyrocketing number of reported illnesses linked to vaping. There have been than 450 cases and six deaths reported in the U.S. so far.

“If any parent out there has a kid in high school or middle school and hasn’t had a conversation with their child about e-cigarettes, they better do it," Stein said in an interview last month with NBC Charlotte Defender Savannah Levins.

The FDA issued warning letters to Juul this week.

Juul saying they’re “reviewing the letters and will fully cooperate.”

Meanwhile, some school districts are now taking preventative action, cracking down on the issue in schools by installing vape detectors.

“Vape detectors will hopefully discourage students from engaging in this kind of risky behavior," a spokesperson for Revere Schools in Ohio said.

“Once something is detected either through noise or chemicals, a text message is sent to those chosen by the school district," the Revere Schools spokesperson explained of the technology. “We're trying to find new and innovative ways to help make children, or encourage students to make the best choices they can in terms of their safety and wellness.”

It seems to be working, with a general stamp of approval from parents.

Now North Carolina, widely considered to be leading the fight against youth vaping, could be next in line to help foot the bill for this new technology. 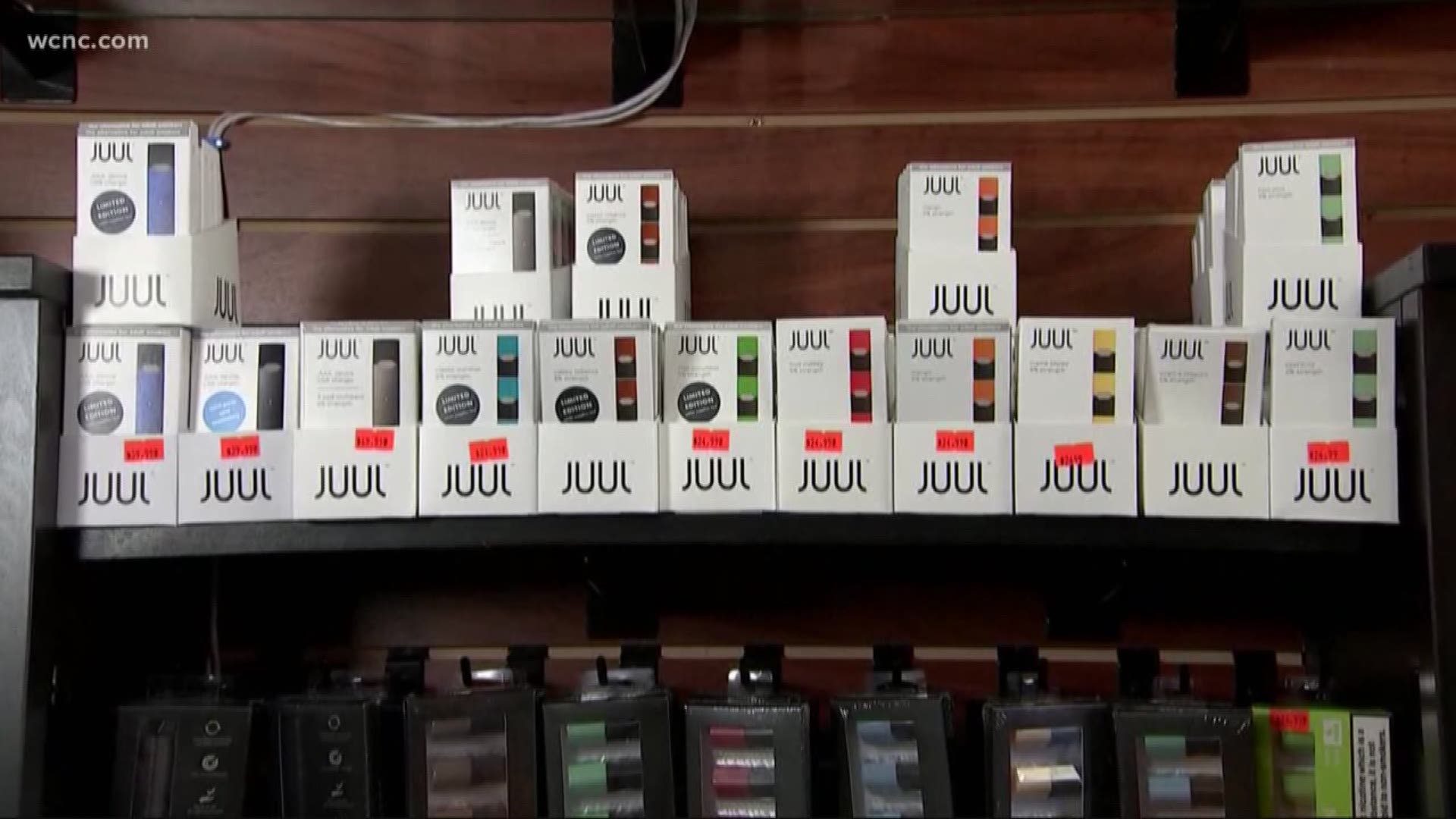 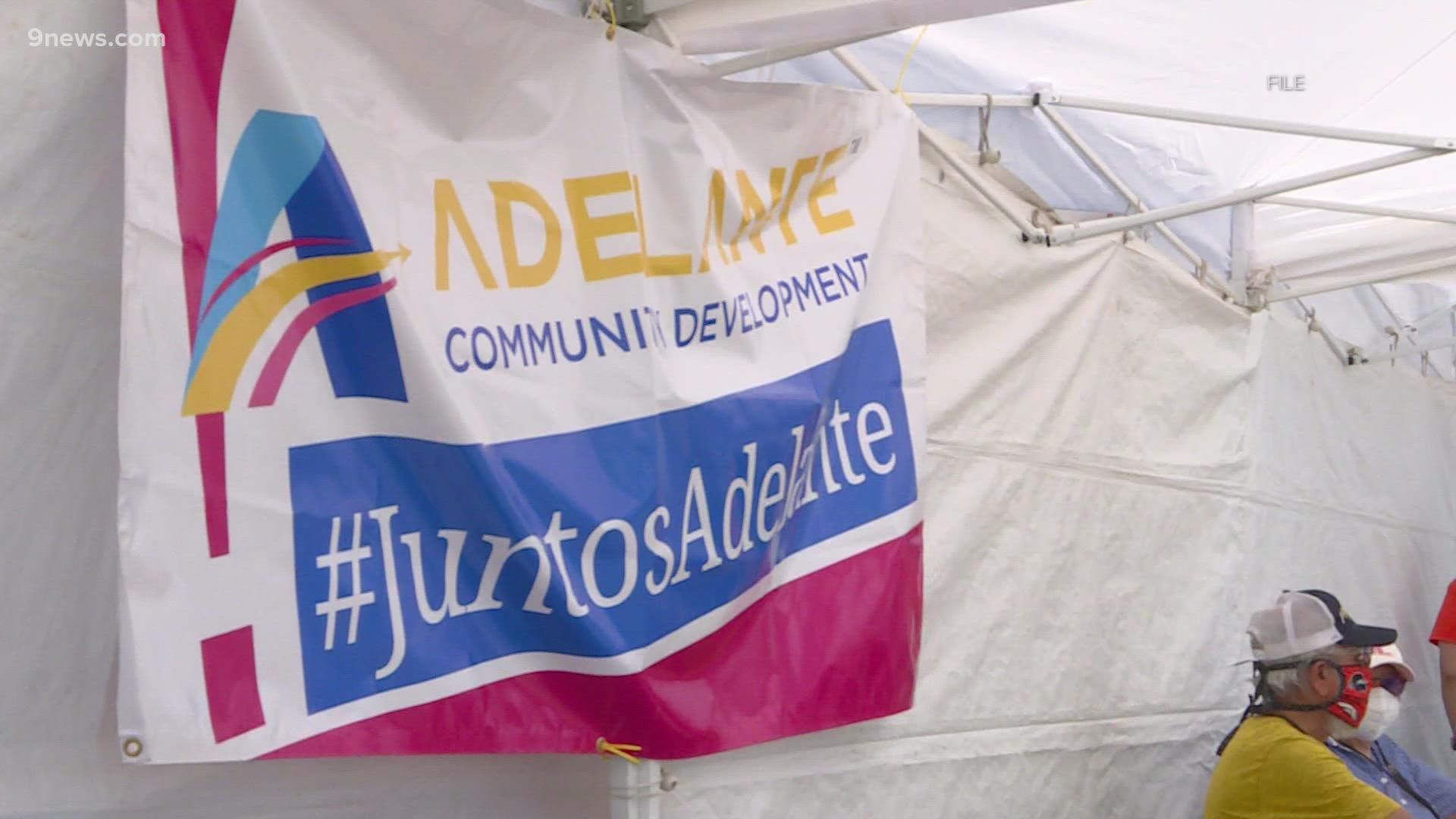