"Stop the Bleed" teaches people how to correctly apply pressure, how to apply bandaging at the same time, and how to apply tourniquets. 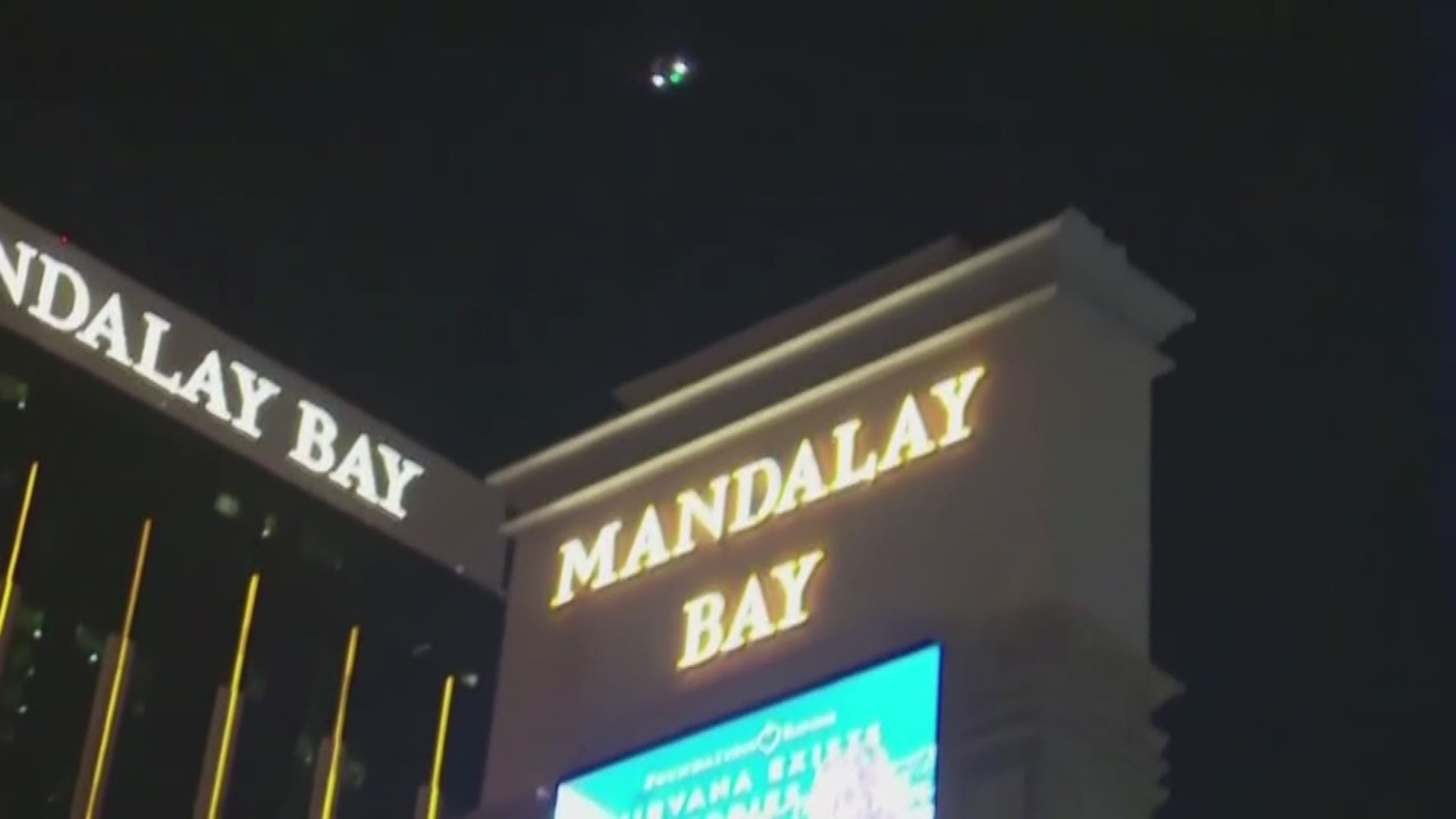 By now most have seen the news of the latest tragedy -- 59 people shot and killed by lone gunman at a country music festival in Las Vegas, Nevada.

It's a scene that not unfamiliar to people in the United States.

It's yet another scene of horrific violence that led the White House to create a campaign encouraging bystanders to become trained to help in mass casualty emergencies before first responders arrive.

The Department of Homeland Security created Stop the Bleed in October 2015.

"The role of that was really born out of these mass casualty situations like Newtown, and Aurora, and the Pulse nightclub shooting. And what it was, and what it still is, is an opportunity for bystanders to learn how to stop bleeding," said Dr. Comilla Sasson, an emergency room physician for the VA Hospital in Denver.

Officials say no matter how fast first responders get there - bystanders will always be first on scene.

Dr. Sasson says it's important for those people to know how to correctly treat serious wounds because people can die from blood loss within five minutes and knowing what to do in that short time will save lives.

RELATED: The victims of the Las Vegas shooting

"In Las Vegas, the reason that so many people are still alive right now is because there were folks out there who were putting tourniquets on limbs, they were putting pressure on bleeding wounds," said Dr. Sasson.

"Stop the Bleed" teaches people how to correctly apply pressure, how to apply bandaging at the same time, and how to apply tourniquets.