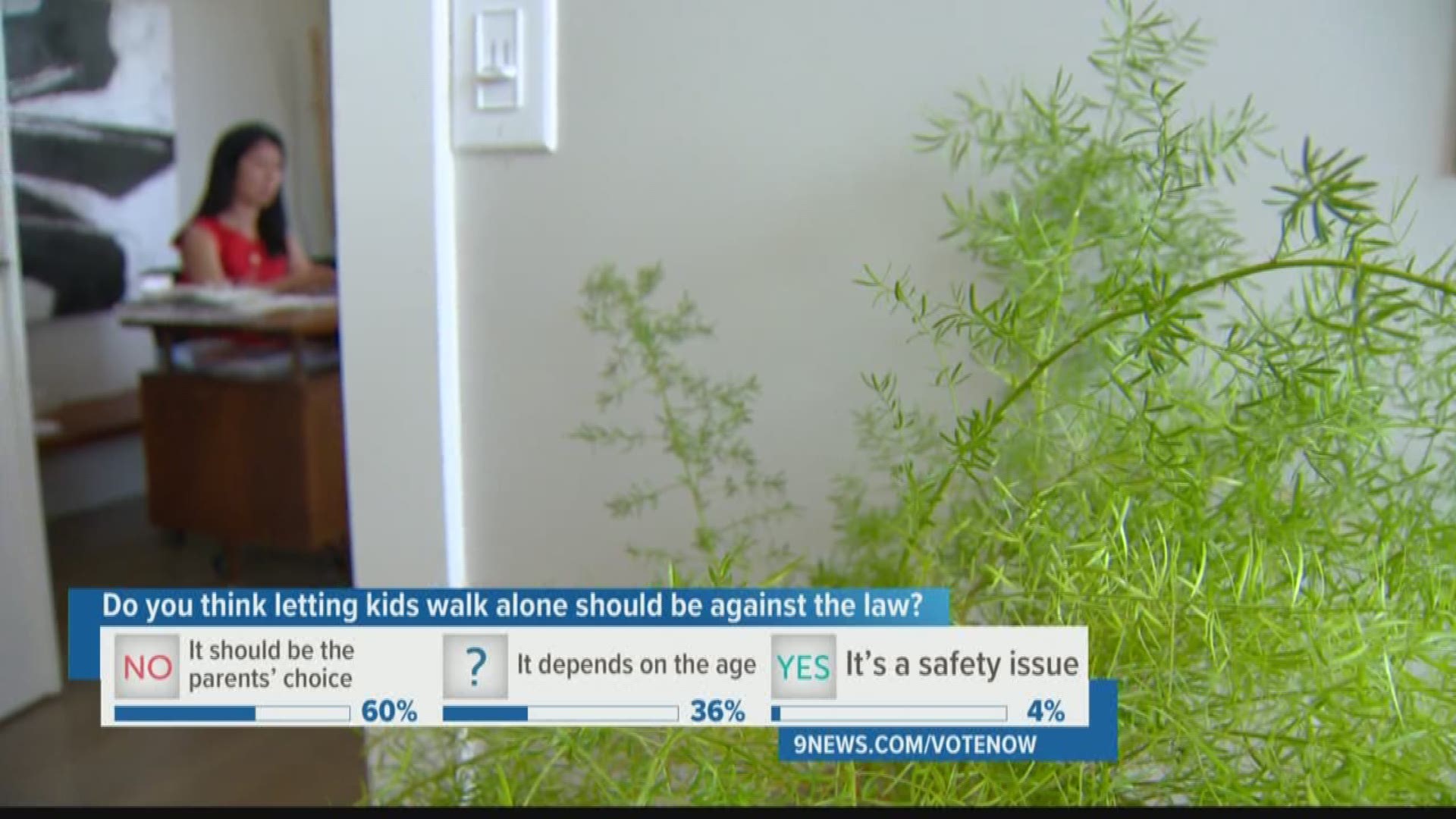 Pregnancy and pot. The Centers for Disease Control and Prevention said they don't go together.

But according to a new study by Denver Health, some local dispensaries are recommending it to pregnant women.

Denver Health said as a reminder to pregnant women: don't get medical advice from dispensary employees. But those in the cannabis industry said, sometimes, there's a reason patients are asking.

"We also hear from patients and customers that sometimes they try to initiate those conversations and depending on who your health care provider is, sometimes you can have an open and honest conversation and other times you can't,” said Kristi Kelly, the executive director for the Marijuana Industry Group.

The study seems to agree with that point - it said pregnant women considering marijuana use may not ask for their doctor's advice because they're afraid of legal trouble - so they turn to the dispensary.

Something doctors said they can work on.

"There are a number of resources available for doctors to use that have come out through the Colorado Department of Public Health and Environment that really give you language about the risk of marijuana during pregnancy and I would encourage doctors to access those resources if they don’t feel comfortable talking about it at this point,” said Dr. Torri Metz from Denver Health.

“Make sure they engage patients, discussing why they're using the products and then being able to provide some alternatives that we feel or think are safer and more effective,” he continued.

According to the Denver Health study, marijuana use during pregnancy could have adverse effects on the baby that include growth restrictions and long-term neurological consequences.

"We still don't know a lot about what's safe and what's not safe but most importantly we should not be telling pregnant women to take marijuana especially when it's not being done under the supervising care of a provider,” said 9NEWS medical expert Dr. Comilla Sasson.

"What this highlights for us as an industry is a need to be much more vocal in the way in which those kinds of conversations are conducted,” Kelly said. "I think the thing to do is to always seek the advice of a medical professional. The idea is to arm the consumer with the information that's necessary so they can make educated choices."

Read the study below: