All 46 schools in the district serving Grand Junction and the surrounding area were closed Thursday and Friday. 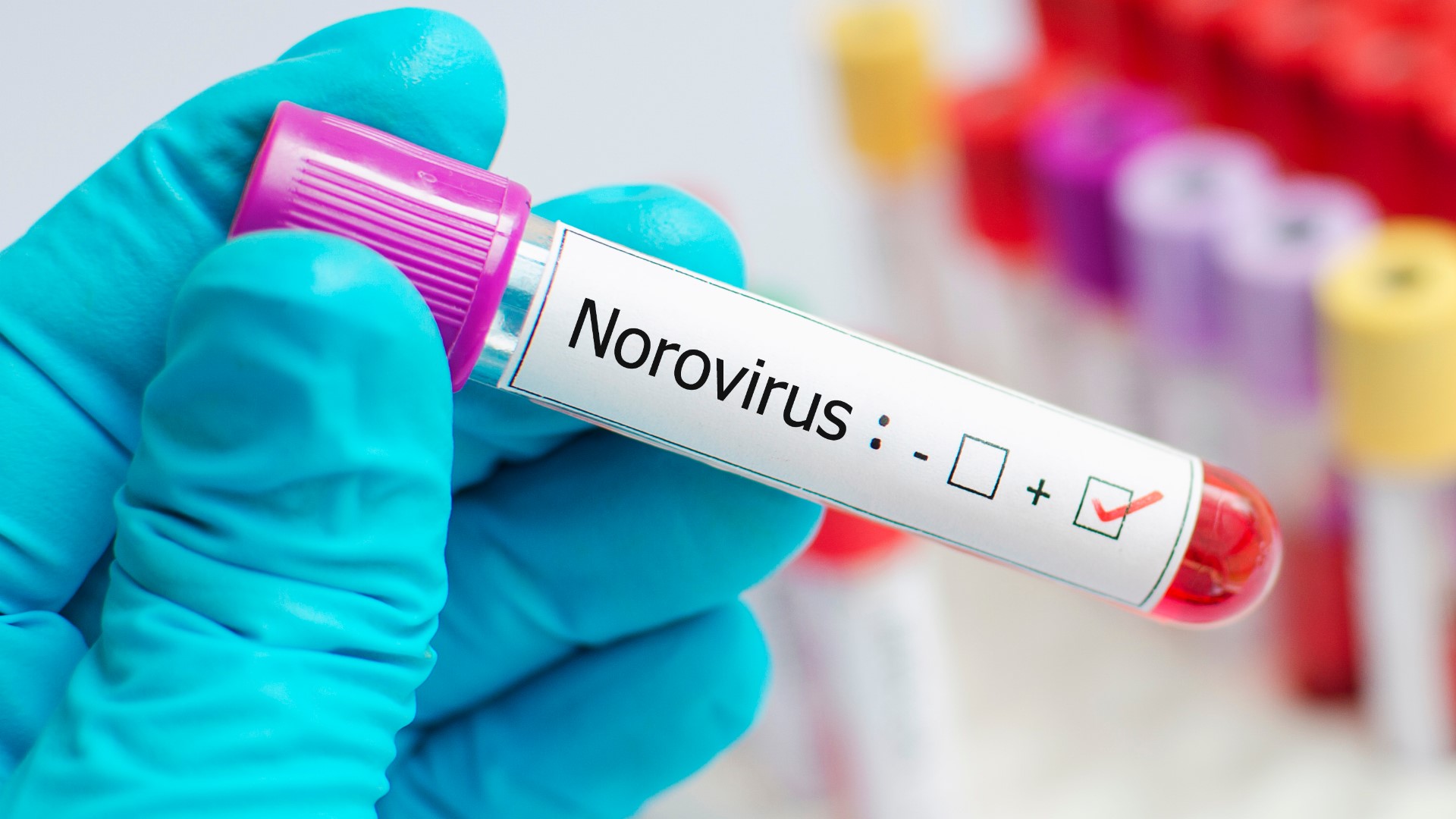 GRAND JUNCTION, Colo. — Thousands of students in western Colorado are out of school because of a suspected outbreak of norovirus.

All 46 schools in the district serving Grand Junction and the surrounding area were closed Thursday and Friday and won’t reopen until after the scheduled Thanksgiving break to allow custodians to disinfect all surfaces.

Norovirus is a highly contagious bug that causes diarrhea, vomiting and other symptoms and can spread quickly in public places. It's more common in winter but can be seen any time of year.

The outbreak was first seen at a high school last week before spreading to other schools this week. The district, the largest in western Colorado with 22,000 students, believes there is also a second related strain of the virus now that has affected some students who were previously sick.

RELATED: Winter illness quiz: Is it a cold, the flu or a stomach bug?

“We are taking this highly unusual action because this virus is extremely contagious and spreading quickly across our schools,” district nursing coordinator Tanya Martin said.

It’s not clear yet how many students have become sick. Some custodians also became sick, slowing down the cleaning process, but it’s unknown if the suspected viruses were to blame.

Nicole Comstock, communicable disease deputy branch chief for the state Department of Public Health and Environment, told The Daily Sentinel that there are about 150 to 200 suspected norovirus outbreaks in the state each year. She said outbreaks are most common at nursing homes but outbreaks at schools are not uncommon.