CDC concludes vaping not cause of death of Denver-area man

The health department also decreased the number of cases of vaping-associated lung illness in Colorado from 12 to eight.

Credit: AP
FILE - In this Tuesday, Sept. 3, 2019 file photo, a salesman at a vape shop exhales while using an e-cigarette in Maine. On Thursday, Sept. 19, 2019, the U.S. Centers for Disease Control and Prevention said 530 confirmed and probable cases have been reported from 38 states and one U.S. territory. (AP Photo/Robert F. Bukaty)
Author: Dacia Johnson (9NEWS)
Published: 6:39 PM MST January 9, 2020

DENVER — The Centers for Disease Control and Prevention (CDC) has determined the death of an 18-year-old Denver-area man was not a case of E-cigarette, or Vaping, Product Use-Associated Lung Injury (EVALI).

Clearing the Air: How vaping has clouded Colorado's skyline:

The CDC also said it has decreased the number of cases of vaping-associated lung illness in Colorado from 12 to eight citing two reasons:

The department did not disclose what the cause of death was for the 18-year-old.

Nationally, the CDC reports 1,888 lung injuries associated with vaping and 37 deaths, it's unclear how those numbers have changed since the changes.

The Surgeon General pushed back against the assumption and myth that vaping is “harmless water vapor” in 2016.

In a letter published by the CDC in 2018, Surgeon General Dr. Jerome Adams warned that vaping posed significant problems.

“In addition to nicotine, the aerosol that users inhale and exhale from e-cigarettes can potentially expose both themselves and bystanders to other harmful substances, including heavy metals, volatile organic compounds, and ultrafine particles that can be inhaled deeply into the lungs,” Adams said.

A 2016 Surgeon General report said the following can be found in the aerosol caused by electronic cigarettes: 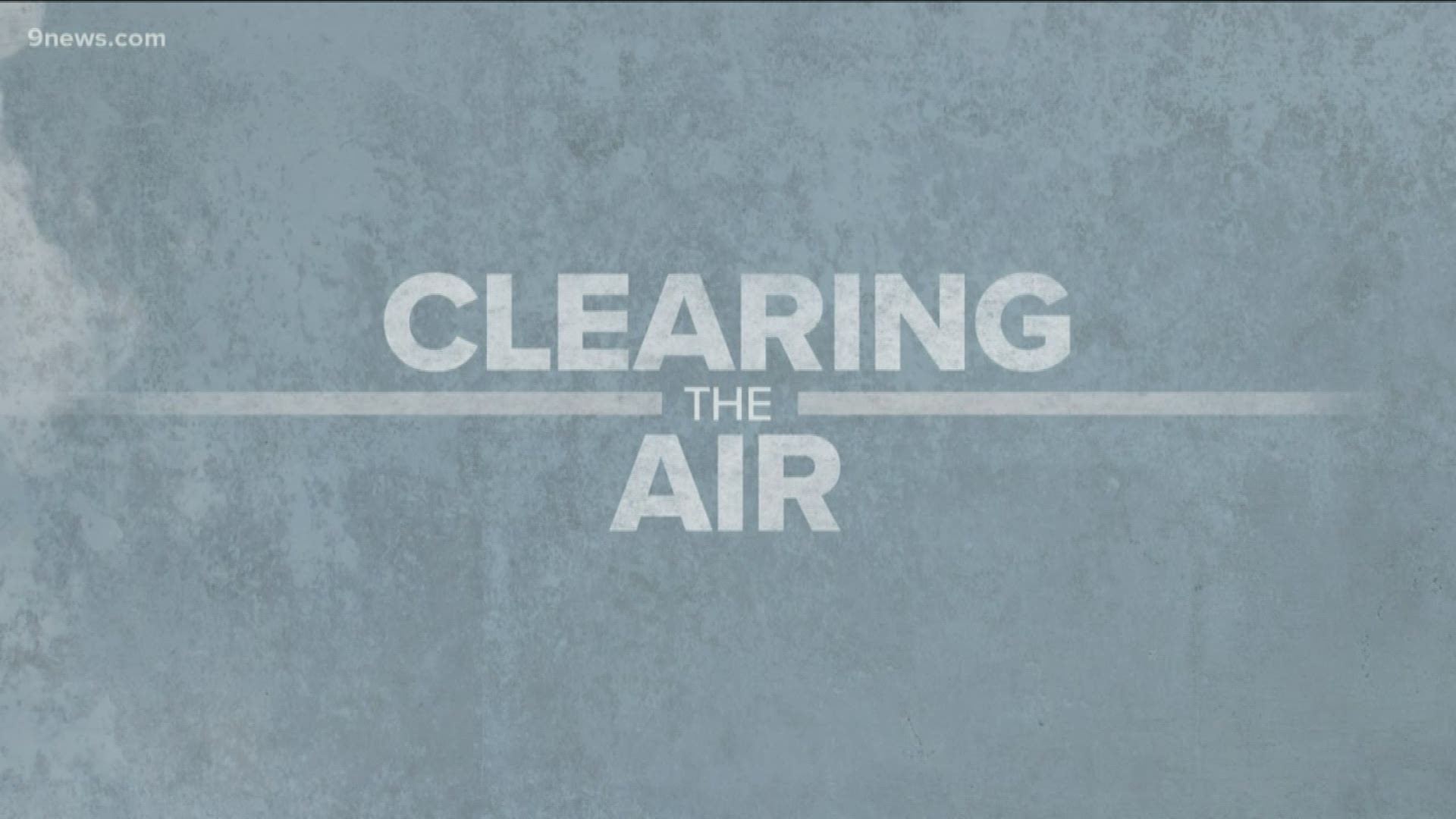 Clearing the Air: How and why vaping has become an epidemic in Colorado