The Sheriff's Office said it has increased nursing staff, is implementing social distancing and more to combat the spread of COVID-19 within the Weld County Jail. 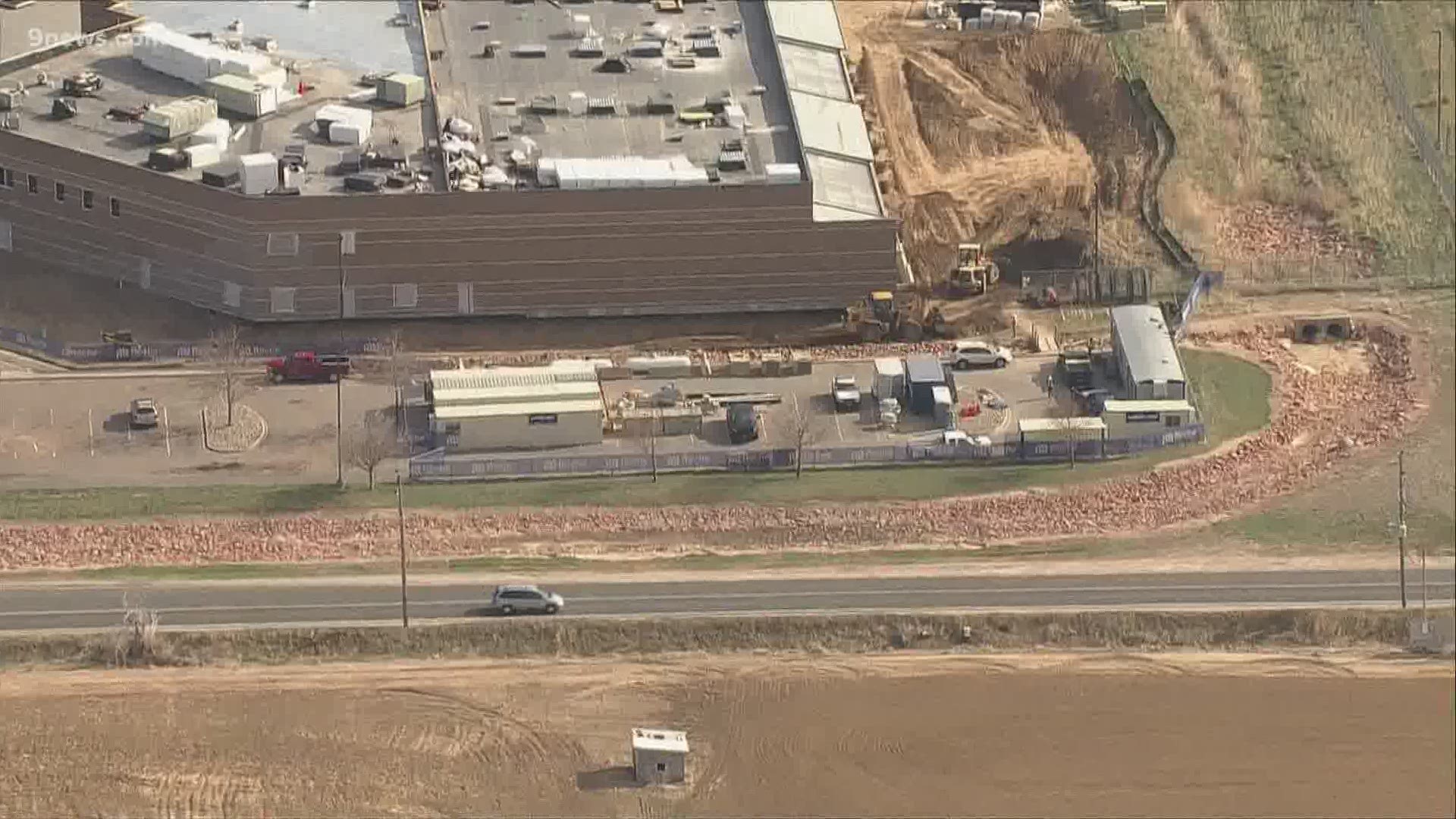 In the ACLU's initial 54-page filing that was submitted on April 7, they asked that the sheriff and jail be ordered, among other demands, to keep all inmates at least six feet apart at all times, provide inmates with personal protective equipment (PPE) that included masks, provide hygiene products free of charge and to thoroughly disinfect the jail daily.

The jail's captain said in court documents that on May 13, the jail increased its nursing staff to approximately 35 to help screen all 462 inmates that were in custody on that date.

The captain further stated staff will screen all inmates coming into the Weld County jail for medical vulnerabilities "until the COVID-19 pandemic resolves at some unknown future date."

Deputies will allow at least 10 minutes of contact time before medically vulnerable inmates are allowed into the common areas, according to the sheriff's response.

Common areas will be reduced by half their normal size to allow proper sanitation of commonly handled items and deputies will remind medically vulnerable inmates to practice social distancing continuously, according to court documents.

The sheriff said they will limit movement between housing units to prevent the spread of cross-contamination.

In the sheriff's filing, he stated that the department had made a standing order of 1,200 surgical masks through the Weld County Office of Emergency Management. The sheriff said that would allow inmates to swap out for a new mask every 72 hours. Sheriff Reams response said the standing order would remain in effect until an adequate supply of cloth masks could be attained.

Sheriff Reams' response ended with "the sheriff respectfully requests this court conclude the sheriff, WCSO and the WCJ...have complied completely with the terms of this court's order."