The resident had a fever, upset stomach, aches and pains; however, DDPHE said she did not need to be hospitalized and her health is improving. 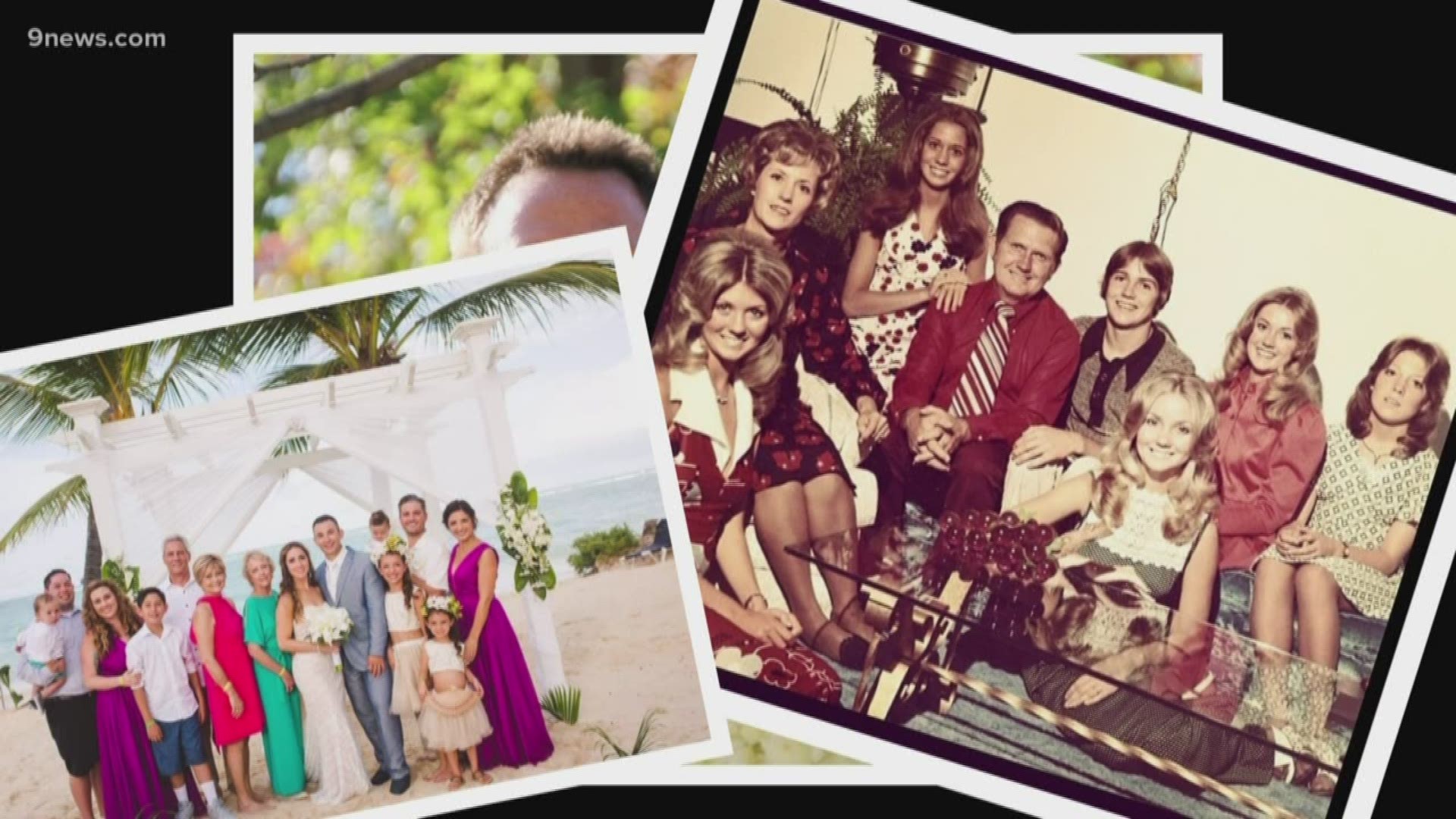 DDPHE said the resident reported being in the mountains for about three days before testing positive, but state health experts say she could have been infected in the Denver area or anywhere in Colorado.

> Video above: Becky Ditchfield says she doesn't want her grandma to be remembered just as a West Nile statistic

The resident had a fever, upset stomach, aches and pains; however, DDPHE said she did not need to be hospitalized and her health is improving.

DDPHE also reported that a mosquito caught in a trap last week tested positive for WNV, the first confirmed positive in the Denver area this year.

The city said a mosquito testing positive for WNV is normal this time of year and that 2020 has been a light year for mosquitoes, likely due to the lack of rain.

Last week, Boulder County Public Health (BCPH) said a Boulder resident in their 70s was hospitalized with meningitis after testing positive for WNV.

BCPH said the resident reported being bit by multiple mosquitoes while spending extensive time gardening in their back yard.

Colorado's health department reported the state's first case of West Nile Virus this year on Aug. 14. The Colorado Department of Public Health and Environment (CDPHE) said that case was in a person who lives in Delta County.

WNV is transmitted to humans from the bite of an infected mosquito. While most infections are mild, more serious infections can cause inflammation of the brain and/or meningitis, loss of vision, paralysis, coma, tremors, convulsions and death, said BCPH.

CDPHE said not all counties and municipalities test mosquitoes, so it’s important for all Coloradans to take steps to protect themselves throughout the summer.

Most human West Nile Virus cases are reported in August and September. Colorado had 122 reported human cases in 2019, including eight deaths.

Most people who are infected don’t have symptoms, CDPHE said. About 20% of infected people have flu-like symptoms, and fewer than 1% develop a serious, potentially deadly illness. People over age 60 and those with certain medical conditions are at greater risk of serious illness. See a health care provider if you develop severe headaches or confusion.

To mosquito-proof your home: