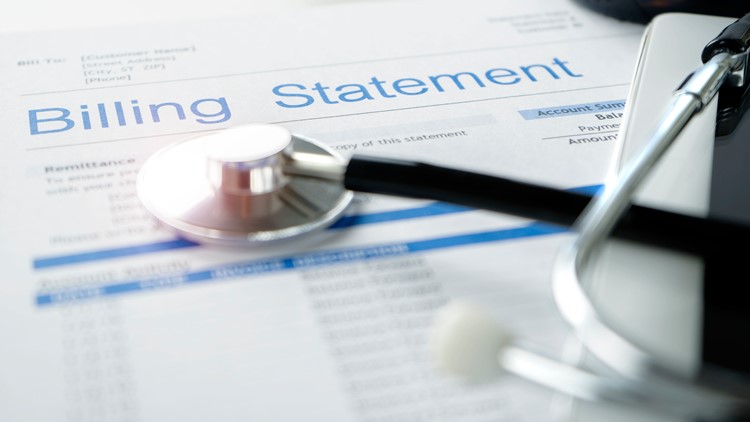 While Colorado is an 'exemplar for states,' new health-care affordability study shows room for improvement

COLORADO, USA — A new scorecard rating states on their adoption of policy actions to improve affordability of health care for residents shows that Colorado is a strong-performing state, but still has room for improvement.

Colorado ranked 11 out of 42 states plus Washington, D.C., in the Healthcare Affordability State Policy Scorecard from Altarum, a nonprofit organization that works with organizations to conduct research and improve the health of populations. (Eight states were not included in the ranking because they had some data unavailable for the final calculation.)

“Colorado is a state we hold up as an exemplar for states,” Lynn Quincy, director of the Altarum healthcare Value Hub, told Denver Business Journal. She said that’s because Colorado has a good price transparency tool that’s “very well done compared to what’s available to other states” and it has the Colorado All Payer Claims Database, which is considered an essential tool.