Colorado has the fifth-highest rate of eating disorders in the country, according to the Eating Disorder Foundation. 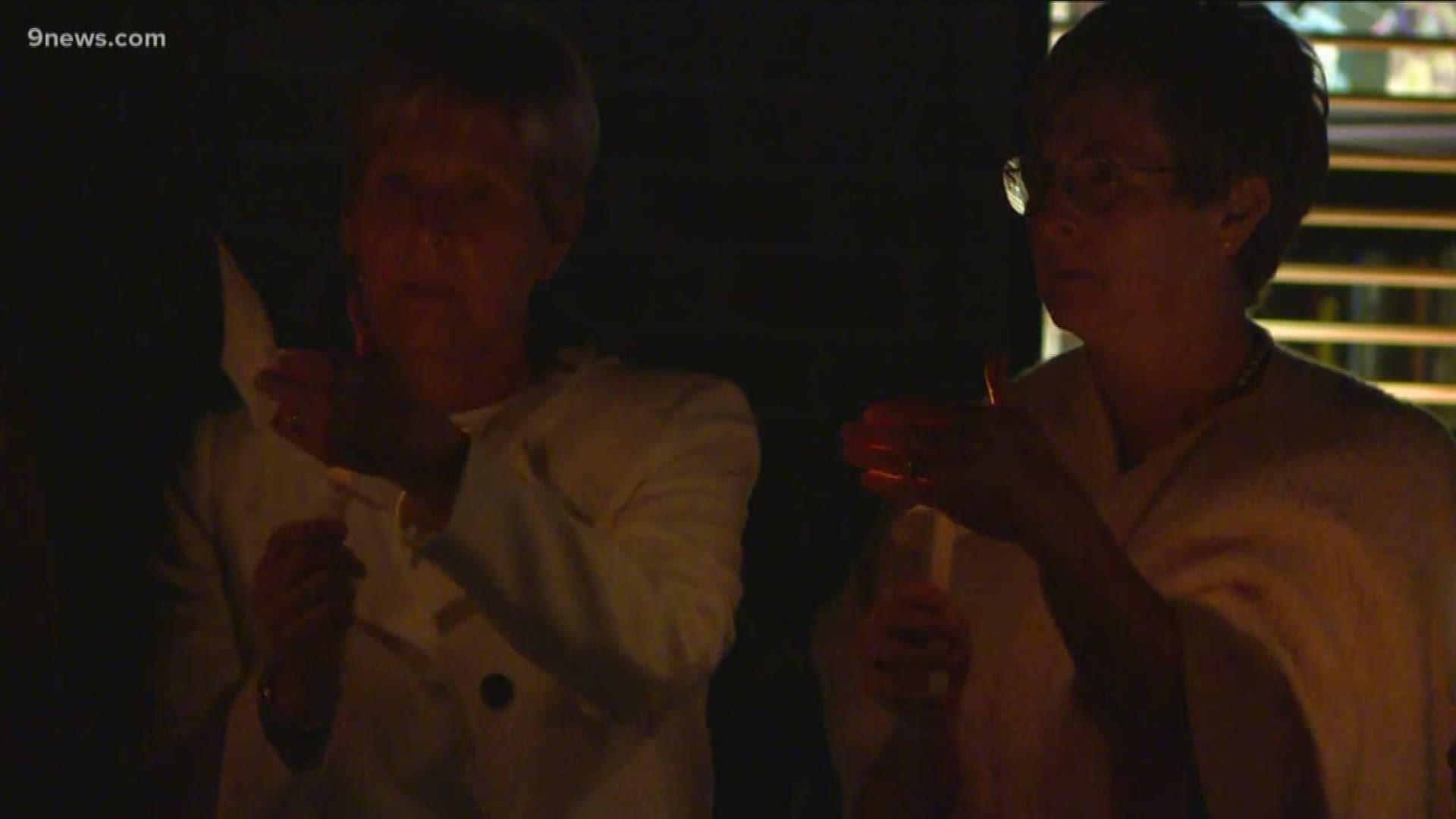 It was for people and their loved ones who are struggling with an eating disorder or have lost someone to the disease. The candlelight vigil happened off East 20th and High Street at the Eating Disorder Foundation.

It's a problem that often goes unreported and the stories untold.

Now, 9NEWS is giving a microphone to a couple of people who know the struggle personally. You can watch their stories in the video above.

You can also learn more about the Eating Disorder Foundation by clicking here. 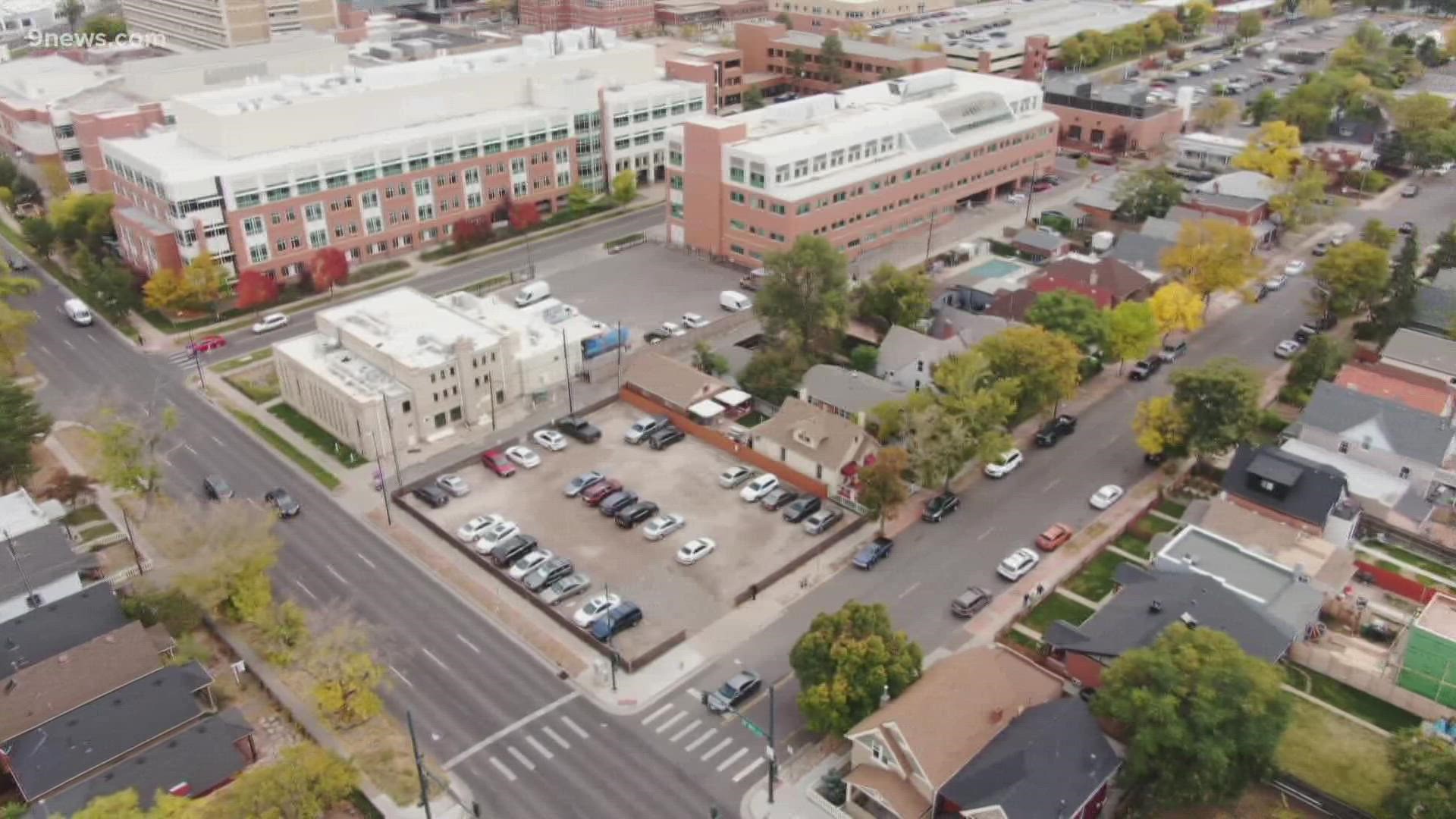