Colorado History: How the purchase of the Coors Brewery helped brand Colorado

This week in Colorado History, Adolph Coors purchased his brewery on the banks of Clear Creek in Golden for $20,000. 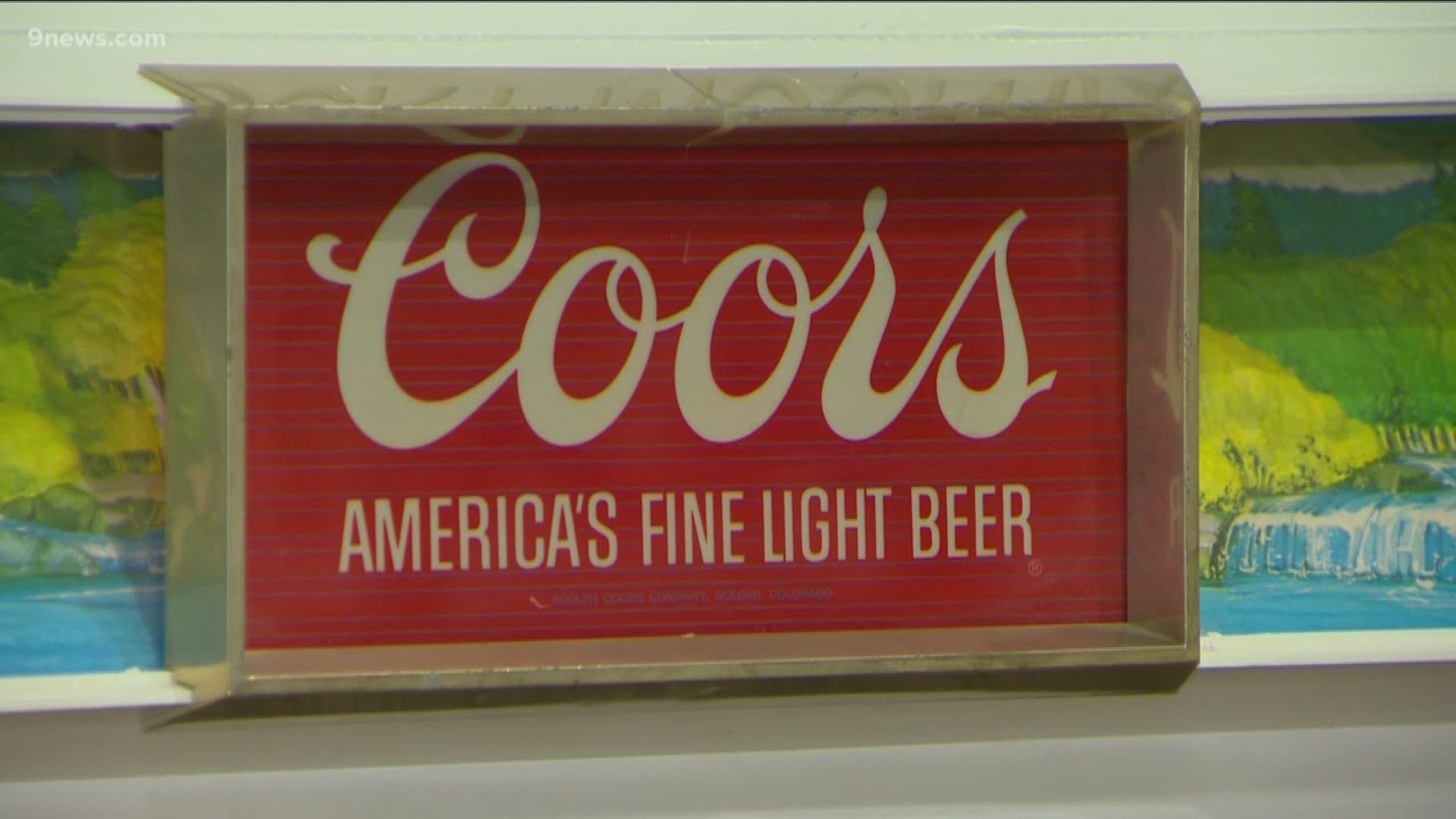 DENVER, Colorado — In the mid 19th century, a young German orphan was making his way West across America.

Before immigrating to the United States, Adolph Coors was an apprentice to a German brewery in Prussia where he learned the secrets of the brewing process.

"When he made it to America, he realized that there’s this big opportunity, particularly out West, where there’s a lot of demand for beer but not really breweries," Sam Bock, Public Historian for History Colorado, told 9NEWS.

Bock added that "the beer scene in Denver at the time was really wide open compared to larger cities like St. Louis and Chicago."

So, this week in 1873, Coors purchased a tannery on the banks of Clear Creek in Golden, Colorado.

It took a year and a half and $17,500 to transform the space into a working brewery.

That meant "installing gigantic brew kettles to actually make the beer and to dig big lagering caves, cold caves where you could store the beer, and age it underneath the mountain that Coors is really built up against."

The site was purposefully chosen for its location on the banks of Clear Creek and up against South Table Mountain.

It provided the perfect opportunity to harvest local ingredients that, until recently, were pivotal to Coors' advertising campaign.

"Coors is really responsible for branding Colorado as this place of outdoor recreation and natural beauty. Their advertisements really focused on the purity of the ingredients, particularly the water," Bock explained.

Despite quickly becoming one of the state's biggest breweries, Coors didn't keep its ingredients or processes to itself.

"Without Coors, I don’t think Colorado would have a craft beer industry...they lent, not only some of their lobbying power but also some of their ingredients, their brewers, their materials, their expertise, and their supply chain to some of those early brewers in Colorado," Bock said.

That wasn't the only area where Coors was thinking ahead.

"Coors is Colorado’s only continuously operating brewing company that’s still in the state," according to History Colorado.

During prohibition, Coors worked to keep as many employees in the brewery as possible.

Rather than close up shop, Coors produced Near Beer which was less than 1% alcohol by volume and Malted Milk.

That production set Coors up to be "one of the few breweries in Colorado that was ready to start selling beer right after prohibition."