Colorado History: One of the world’s largest nonprofits has its roots in Denver

The United Way concept was born 132 years ago out a crisis that followed Colorado’s silver bust. 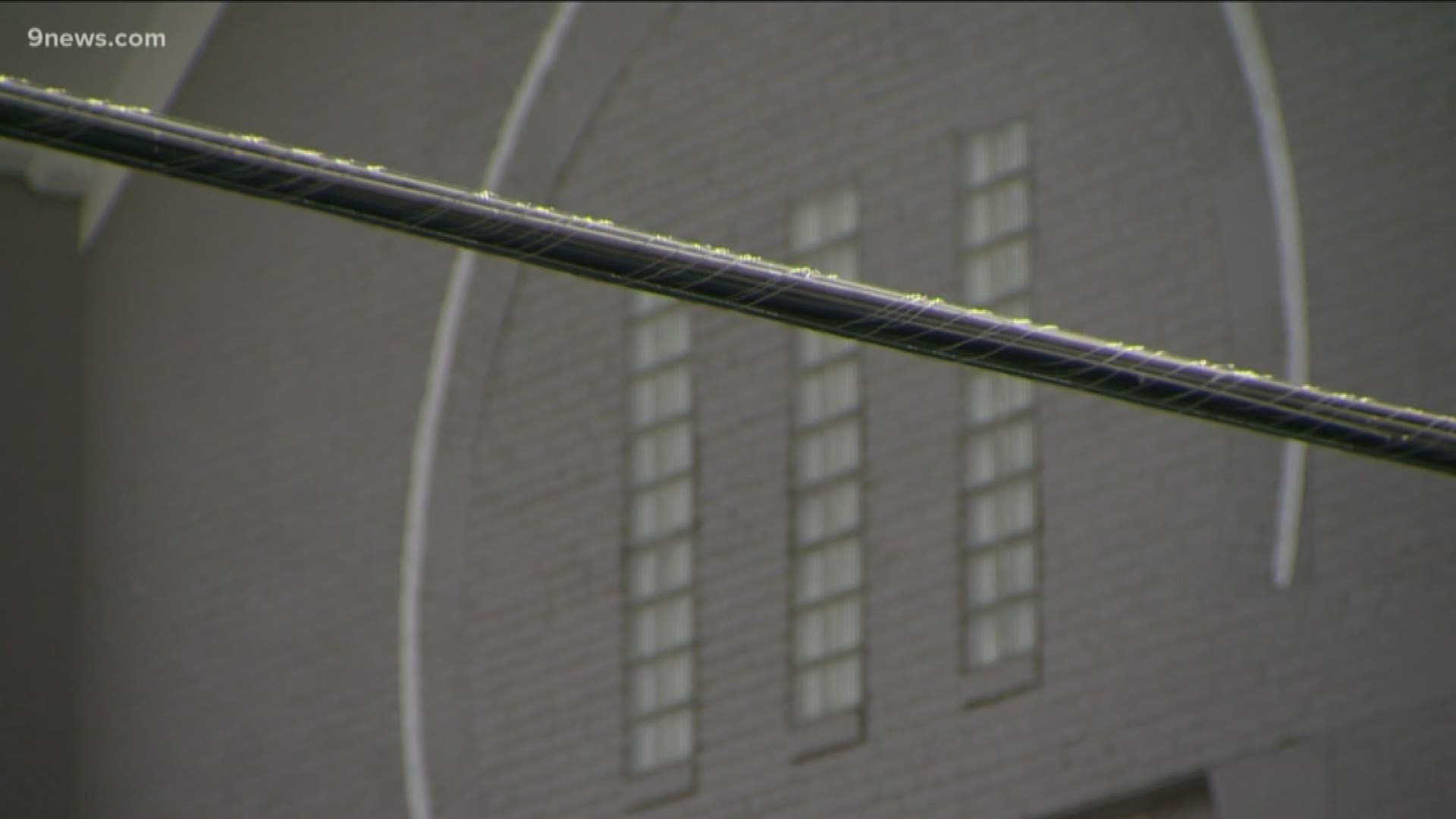 DENVER — One of the largest nonprofits in the world was founded in Denver back in 1887. What is now known as the United Way was born out a crisis that followed Colorado’s silver bust.

At the time, the state was two decades old. Not long after the Gold Rush and Silver Boom, prices of silver started to tank. Tuberculosis was rampant in the state, too.

Colorado was considered a “tuberculosis safe-haven.” A rush of people with the disease moved to the state since they believed the mountains, sunshine, and clean water could cure their illness.

There was an economic downturn and the airborne illness was spreading quickly. Christine Benero, president and CEO of Mile High United Way, said a group of faith-based leaders came up with an idea to help fund emergency relief services in 1887.

“Two priests, two ministers, a Rabbi and a woman came together, united together, and said ‘what happens if we work across faiths, we work across the community to solve the most complex problems facing our community.’ And that’s how the United Way movement started,” Bernero said.

The group included Frances Wisebart Jacobs, the Rev. Myron W. Reed, Msgr. William J.O’Ryan, Dean H. Martyn Hart and Rabbi William S. Friedman. They met at the corner of Curtis and 24th streets in Denver, Colorado. It was the site of the original Temple Emmanuel, the oldest Jewish congregation synagogue in the state.

Their idea of offering support services was built on strength in numbers and the kindness of strangers. Many of locals would share their food and supplies to others in need.

“You literally see these faith leaders that come together and said ‘we know that family down the street is having trouble feeding their kids. What if the farmer down the street brought them some eggs?’ It was literally person to person.”

It was the first United Way campaign in nation where an organization collected funds to help coordinate emergency relief services.

“I think it’s says, ‘that’s who we are as Coloradans. That’s what makes Colorado so very special’” Bernero said.

Today, the United Way operates its own programs, works with community partners, and functions as a call center connecting those in need to resources. The nonprofit organization operates on donations and fundraisers from the community, with more than 1800 United Way offices that are in 40 countries around the world.

“What is happening in Denver may look very different that what’s happening in Des Moines or in Chicago or in Portland, but the premise of community and people coming together to solve whatever those unique local challenges are is what makes the model work,” Bernero said.

Last year, Mile High United Way’s 211 help center in Denver was contacted 86,000 times for help with housing and childcare among other resources. It’s one of 13 local offices in the state.

RELATED: Colorado History: How Denver got its name