How DIA, airports changed forever on 9/11

Security evacuated Denver International Airport on Sept. 11, 2001, while 75 extra planes were ordered to land there immediately. 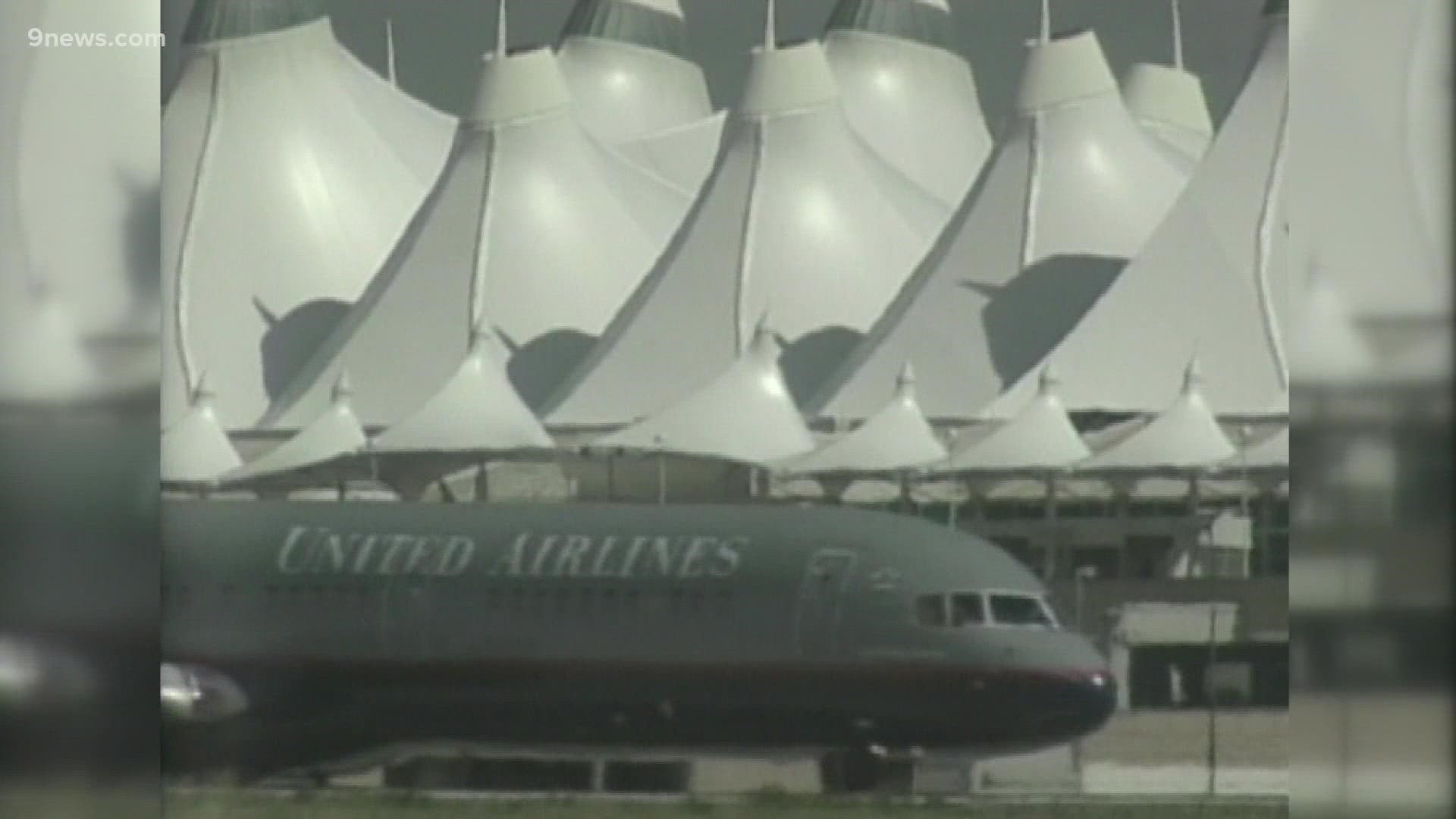 DENVER — When aircraft struck the Twin Towers in New York and the Pentagon in Washington on Sept. 11, 2001, Mark Nagel was the Assistant Security Director at Denver International Airport (DIA).

DIA was shut down almost immediately. Nagel directed the evacuation of the terminal and three concourses.

"It took until about 2 o'clock in the afternoon September 11th for all the concourses to be evacuated," said Nagel. "And then a security sweep done on all those concourses locked down."

Nagel also helped make room for 75 extra planes that were told to land at the nearest airport, which was Denver. 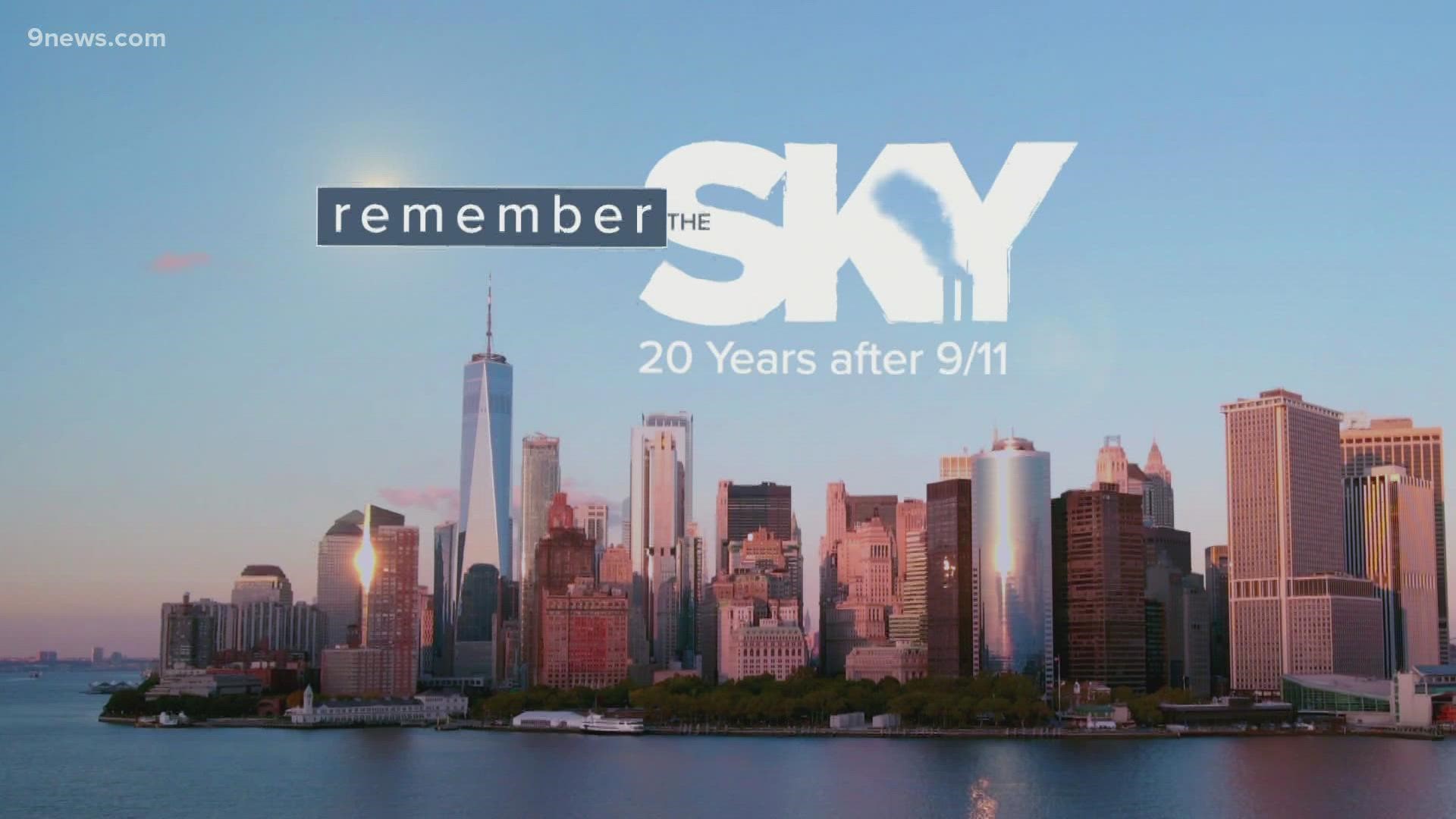 No aircraft could be at a jet bridge connected to a building, so they made room on the tarmac for the planes.

Peña Boulevard was shut down and people had to leave without their cars. They were allowed to come get them days later.

That day 20 years ago, was the day airports changed forever. The way we pack for a trip is different now, as is the way we think about security.

Full-body scanners and explosive detection equipment is now used at most airports. Passengers used to be able to carry knives, baseball bats, box cutters and scissors on planes.

Nagel said when people complain about all the safeguards in place these days, they need to take a step back and think about why that is. They need to think back to Sept. 11, 2001.