Boulder's district attorney remembers being in Lower Manhattan on 9/11

'It certainly changed me.' Michael Dougherty was a prosecutor in lower Manhattan the day of the attacks 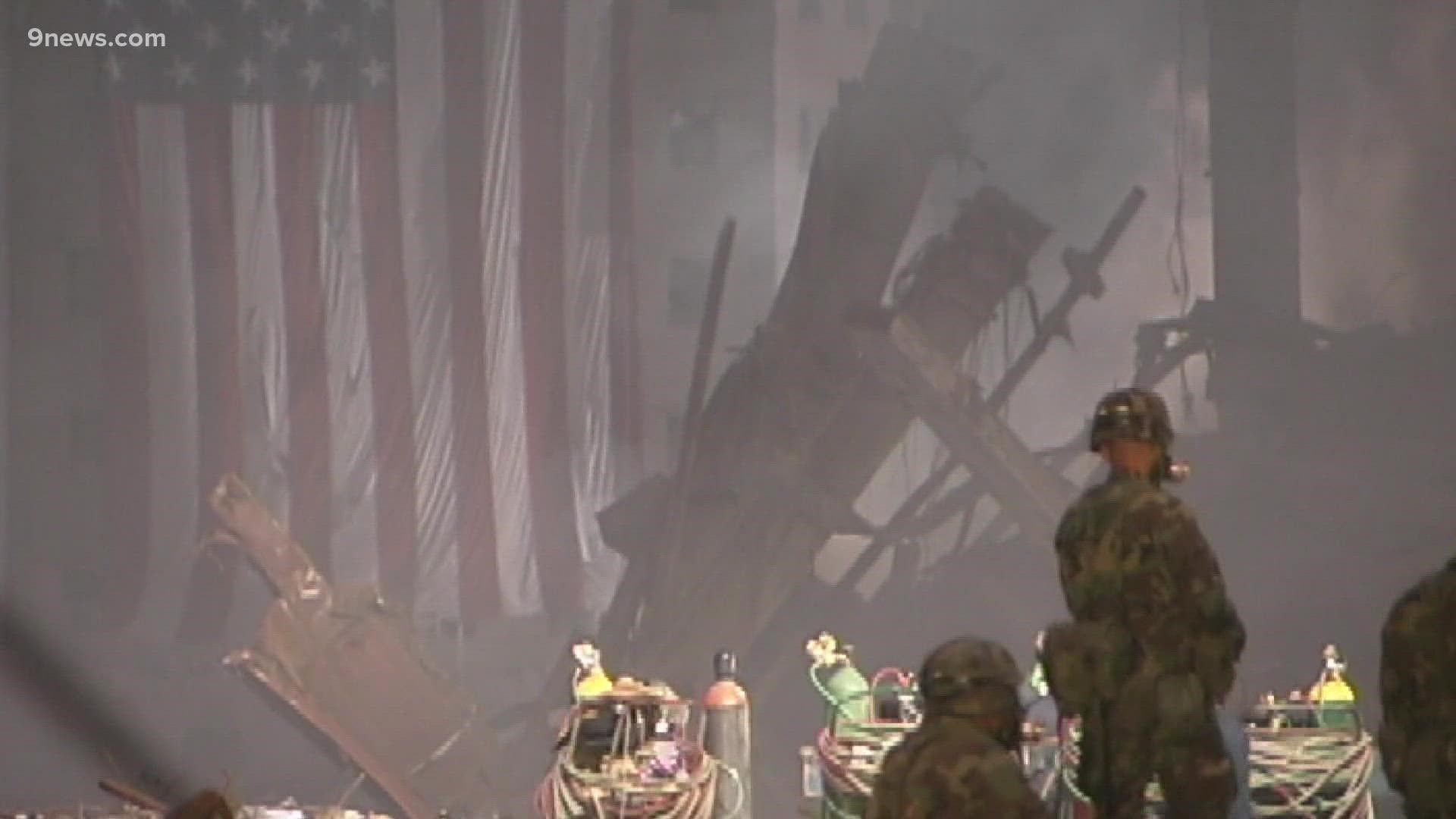 “I think it probably changed all of us, and it certainly changed me,” Dougherty said. “It was just incredibly difficult.”

Twenty years ago, Dougherty was a young prosecutor in the Manhattan District Attorney’s office. He was at his desk in Lower Manhattan, about 10 blocks from the World Trade Center, getting ready to give an opening statement in a robbery trial when, suddenly, he heard the first plane hit the North Tower. Eighteen minutes later, he heard the sound of the second plane crashing into the South Tower.

“I was on the other side of the building, and there was a TV on in the office, and I saw the second plane coming in on the screen and realized what was about to happen and heard the tremendous crash,” Dougherty said.

He recalled the eerie feeling in the city that day and the long trip back to his apartment in Brooklyn after the DA's office was evacuated.

“Obviously a very traumatic day for everybody,” Dougherty said. “We're in downtown Manhattan, the smoke is everywhere. The smell was so incredible. I met up with friends later on, and we were just talking about it and talking about it: ‘Have you heard from this person? Do you know anybody who's missing?'”

Sadly, he did know some of the missing.

“My aunt's brother was a firefighter, and he passed away. And a couple of police officers with whom I had the honor of working,” Dougherty said.

As a reminder of that life-altering day, Dougherty keeps a picture of the World Trade Center in his office, as well as a patch honoring all the first responders. He said he will forever carry with him the memory of all the 9/11 victims, and forever keep a place for them in his heart.

“I would hope it pushed all of us to appreciate the value of life, to love those around us and to give back the communities that we serve,” Dougherty said.