Before the attacks, people without a ticket could pass through security. Knives were allowed on board. Private companies, instead of TSA, screened bags. 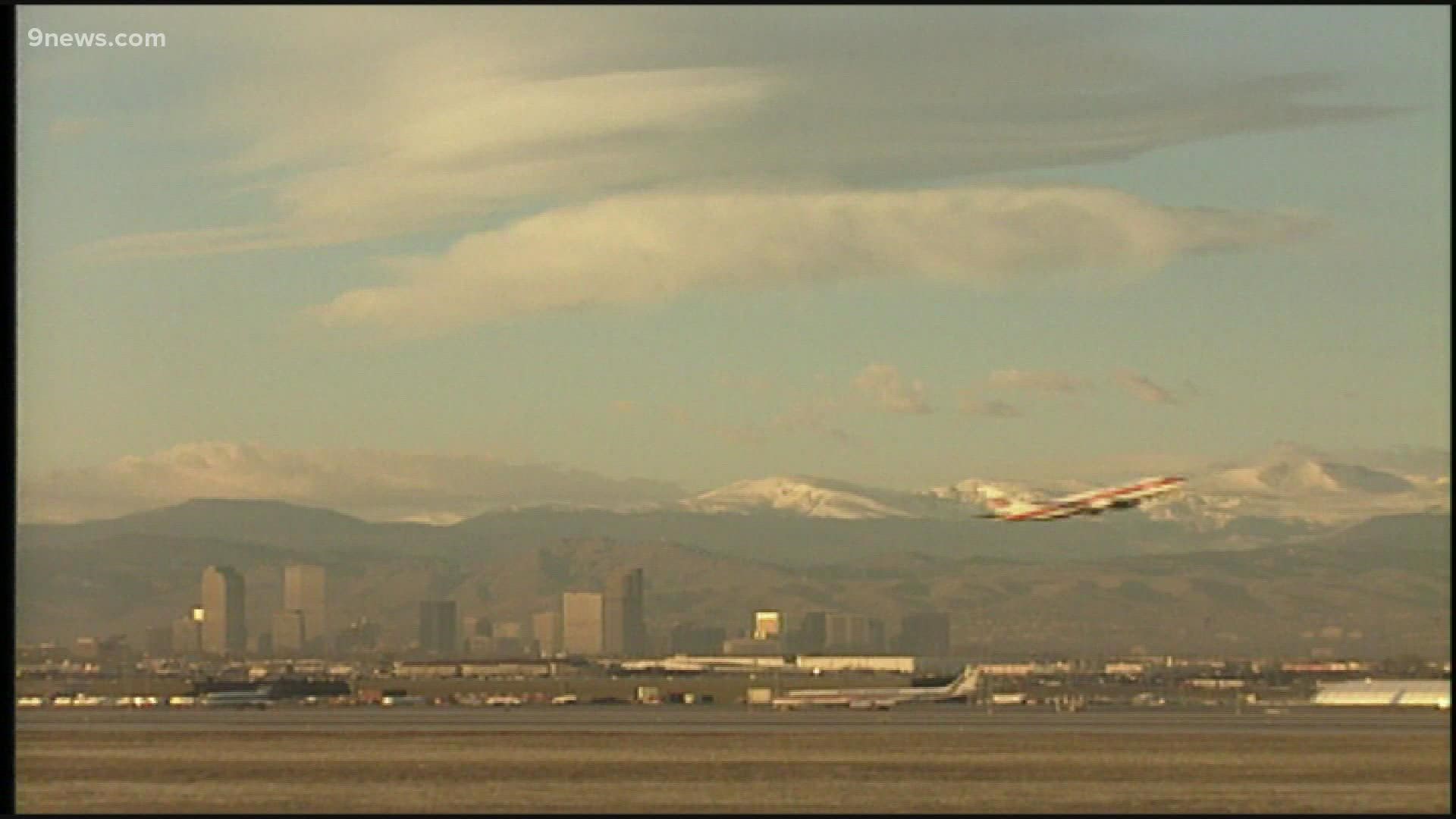 DENVER — There was a time when people could show up to the airport 30 minutes before a flight. But the attacks on 9/11 nearly 20 years ago forever changed the way we travel.

"Before 9/11 they never matched up your ID to your boarding pass," said Janet Bednarek, a professor of history at the University of Dayton. "Anybody could walk in with anybody's boarding pass and get on an airplane."

Twenty years after the attacks, there's a generation of people who may not remember how easy it was to get on a plane.

Bednarek hasn't forgotten about travel back then.

"You walk out of the jetway into the gateway area and you begin to scan, look, where are the people here to pick me up," she said.

People without a ticket could pass through security. Knives were allowed onboard. Private companies, instead of TSA, screened bags.

"9/11 made security visible," she said. "The security measures that were already in place were put on steroids."

Bednarek said airports have continued to add security measures since 9/11 instead of backing off, which had been the precedent.

"After the shoe bomber, we had to take off our shoes," Bednarek said. "After British authorities detected people trying to bring liquids on board that can be combined to make an explosives, initially all liquids were banned."

Now, for every generation, this has become the new normal.

"For better or worse, it has become a permanent part of what flying means in the United States," she said.

Bednarek said as far back as the 1970s, passengers walked through metal detectors and had their bags x-rayed. Full-body scanners were introduced at airports more than 10 years ago--a few years after the attacks.

Bednarek said many people thought Americans were never going to put up with it, but through the years, especially after 9/11, we've accepted it as the new normal.