The Congress Park home is 132 years old and was designed by renowned architect William Lang. 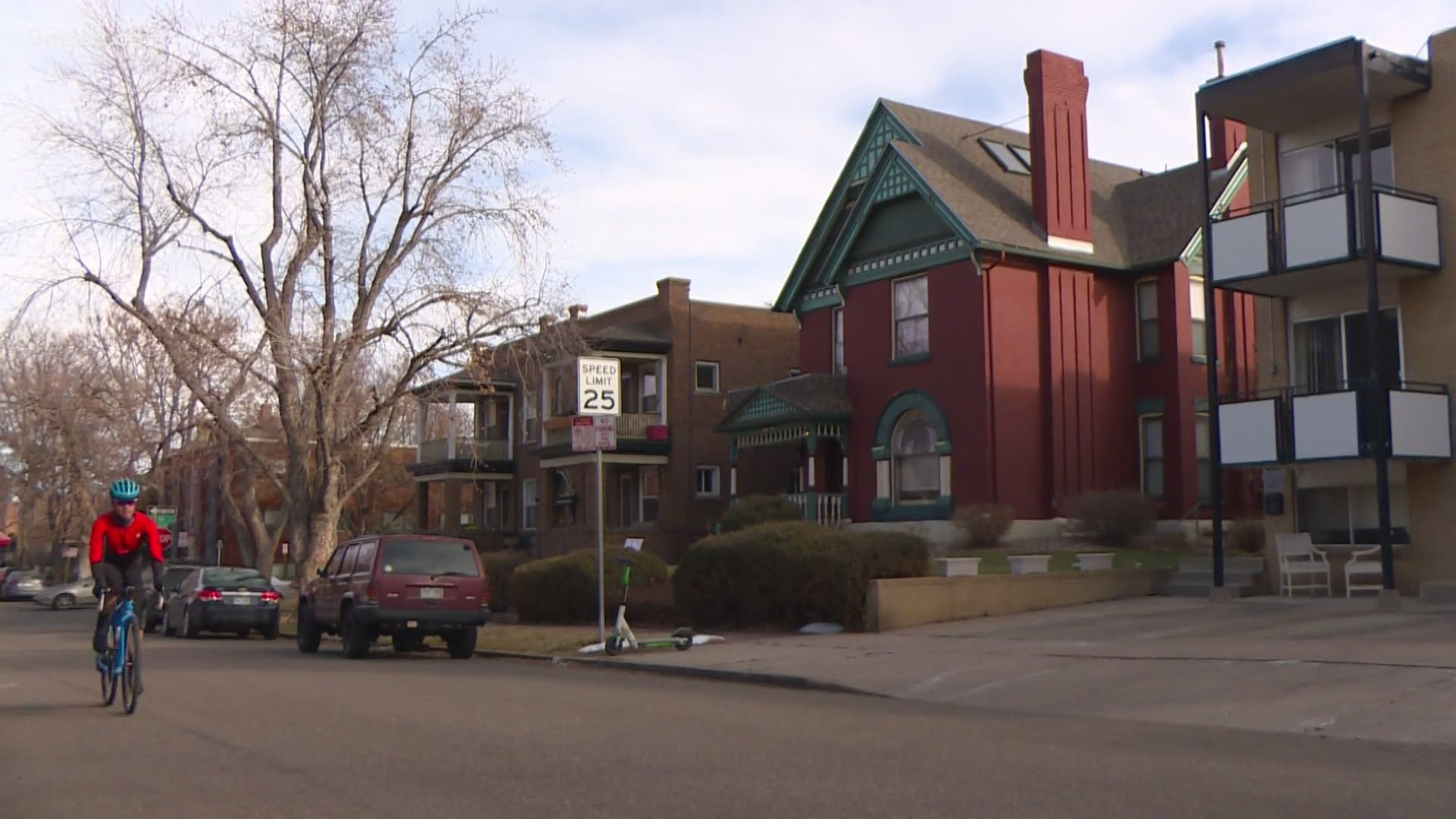 DENVER — A 132-year-old Denver property known as the Stahl House has been designated as a local historic landmark.

Denver City Council voted unanimously to make the designation for the property at 1272 Columbine St. during a public hearing Monday night.

John Seward Stahl, an influential business leader with a robust commitment to civic life, moved to Colorado in 1879, according to the city.

In 1884, he moved to Denver to establish a new business selling typewriters and eventually became the leader in the field.

The family was so well known by the late 1880s that when Stahl purchased the lot for the family’s future home at 1272 Columbine St., it made the newspapers.

The Stahl House, built in 1889, was among the first built in what is now Congress Park and remained in the Stahl family until 1943.

It was designed by renowned architect William Lang, who was one of the city’s most prolific residential architects in the 1880s and early 1890s.

Two of his best-known designs include the Molly Brown House at 1340 Pennsylvania and St. Mark’s Parish at East 12th Avenue and Lincoln Steet. It's estimated that Lang designed over 250 structures in Denver.

The Stahl House is built in the Queen Anne style with Richardsonian Romanesque flourishes and details. It is one of the few remaining homes in Congress Park that can be clearly recognized as a Lang design. It's now Denver’s 351st local landmark.

> Click here to learn more about the landmark designation process in Denver.