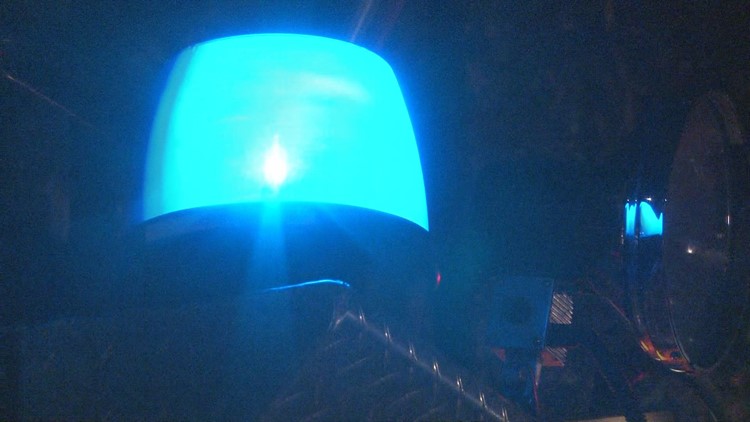 House struck by lightning in Broomfield

A house was struck by lightning just after 3:30 p.m. Sunday in the 14000 block of Stargazer Drive in Broomfield, according to Sara Ferris, spokeswoman for North Metro Fire Rescue District.

There was no visible fire, the residents were evacuated and no one was injured.