How comedian Mike Birbiglia got 'punk'd' by Denver

Funny man Mike Birbiglia is taking his talents to the big screen writing, directing and acting in the comedy "Don't Think Twice." 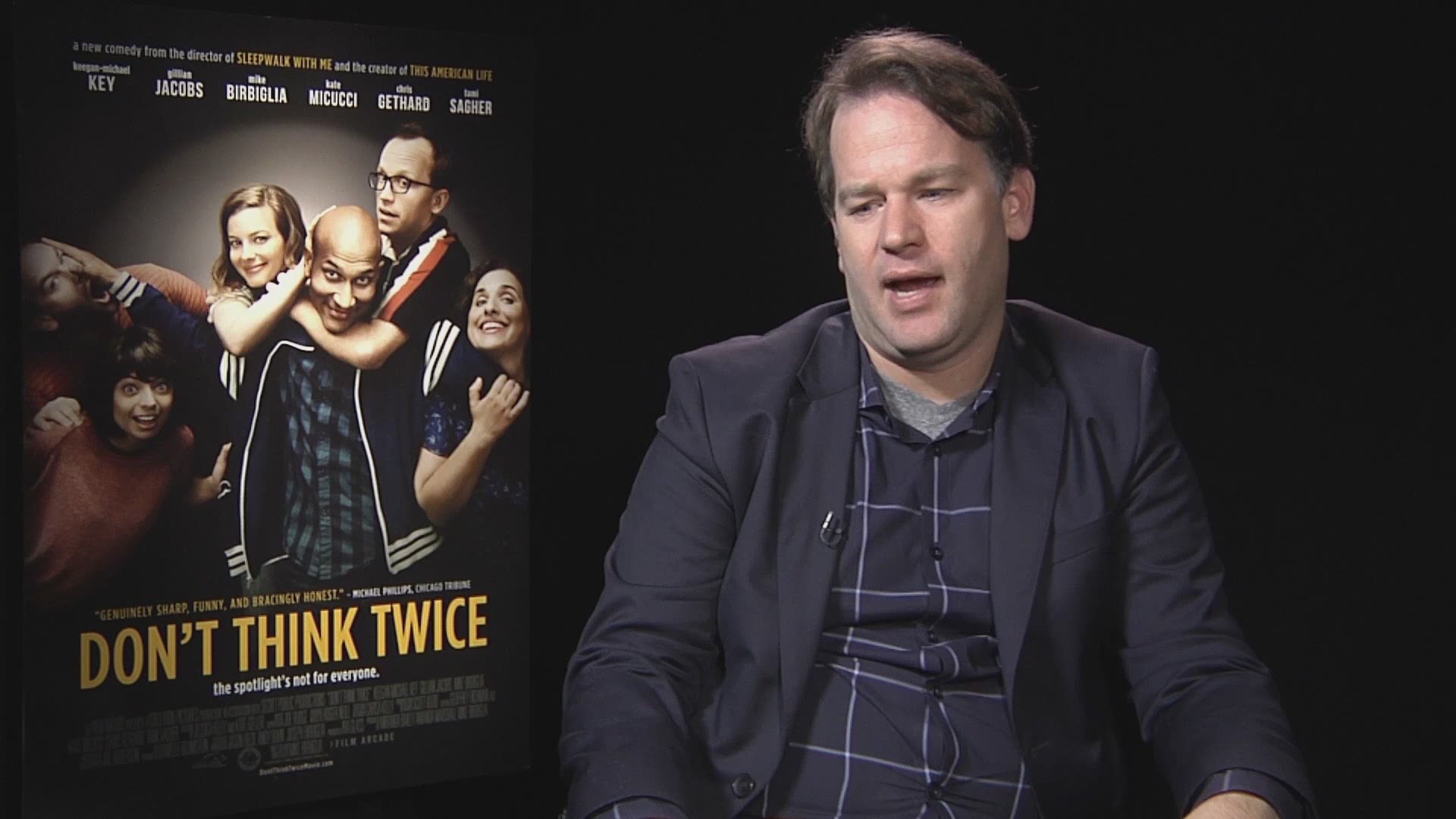 Funny man Mike Birbiglia is taking his talents to the big screen writing, directing and acting in the comedy “Don’t Think Twice.”

Known for his roles in “Orange is the New Black” and “Trainwreck,” Birbiglia says directing a movie is a lot more work, but it's a very rewarding experience.

“It’s kind of like being a camp counselor, or a student class president and you’re planning a homecoming dance,” he joked to 9NEWS. “I got lucky and this one worked out, and I’m very proud of it.”

The film is about an improv group in New York City, and how their friendship is tested when some members get casted for a “Saturday Night Live”-type of show, and the rest of them don’t.

Birbiglia says his friend Lena Dunham, the creator of the hit HBO series “Girls”, helped him cast the movie. He made his own appearance on “Girls” in season one, episode two.

“I did a Q and A at the Mayan, which was so fun and so packed. It’s a beautiful old historic theater, it’s one of the best theaters in America. Then I popped into the Comedy Works, which is one of the best comedy clubs…you just so happen to have a great town,” Birbiglia said.

He also found himself walking around the city at the same time a zombie convention was happening in Denver last year.

“Everyone was walking around the street like a zombie, no one told me about it,” he laughed. “It was like a huge practical joke on me, like I was being punked by the entire city!”

“Don’t Think Twice,” is now playing in at the Landmark Mayan.