How to interact with Colorado wildlife

Feeding them. "Rescuing" babies. Petting them. All bad ideas.

KUSA - The viral photo of a man antagonizing a moose along a busy stretch of road in Frisco got us thinking that it’s a good time to remind people how to interact with Colorado’s wild animals.

“We’re fortunate that we get to see wildlife in the mountains and in the hearts of our downtowns … ” Colorado Parks and Wildlife Spokesperson Lauren Truitt said. “It’s something so special about being here, but it’s very important to observe animals from a safe distance.”

RELATED | Can you recognize the man who is bothering this moose?

RELATED | Police remind people not to take selfies with bears, as if that has to be said

MOOSE ARE NOT AFRAID OF YOU

The man, who Colorado Parks and Wildlife officials are still hoping to identify, got entirely too close to the moose. He’s lucky the animal didn’t attack, Truitt said.

Most animals won’t let you get that close. They run away because they’re naturally wary of other species.

And they’re a lot bigger than people realize.

An adult, male moose (bull) is about 6 feet tall at the shoulder and can weigh 1,400 pounds.

Truitt recommended staying at least 30 yards away from moose and other large wildlife.

But sometimes even that is too close – especially if you encounter a mother with her babies.

“They will give you warning clues,” Truitt said. “They will pin their ears all the way back on their heads. They’ll shuffle around their feet, start to walk around in circles.”

The best thing to do when you spot a large animal is to stop moving and let the animal take the lead. They’ll usually walk away from you.

“Chasing an animal at all is illegal,” Truitt said.

If an animal behaves aggressively, Truitt said to keep in mind that they could be hurt, sick or caring for a little one that you can’t see.

“Especially with moose in Colorado ... the rule is observe them at a distance and then put more distance between you," Truitt said.

It sucks to have to turn around on a hike, but that’s exactly what Truitt said you should do if an animal doesn’t go away.

Running is almost always a bad idea. It’s also unlikely to help you get away. 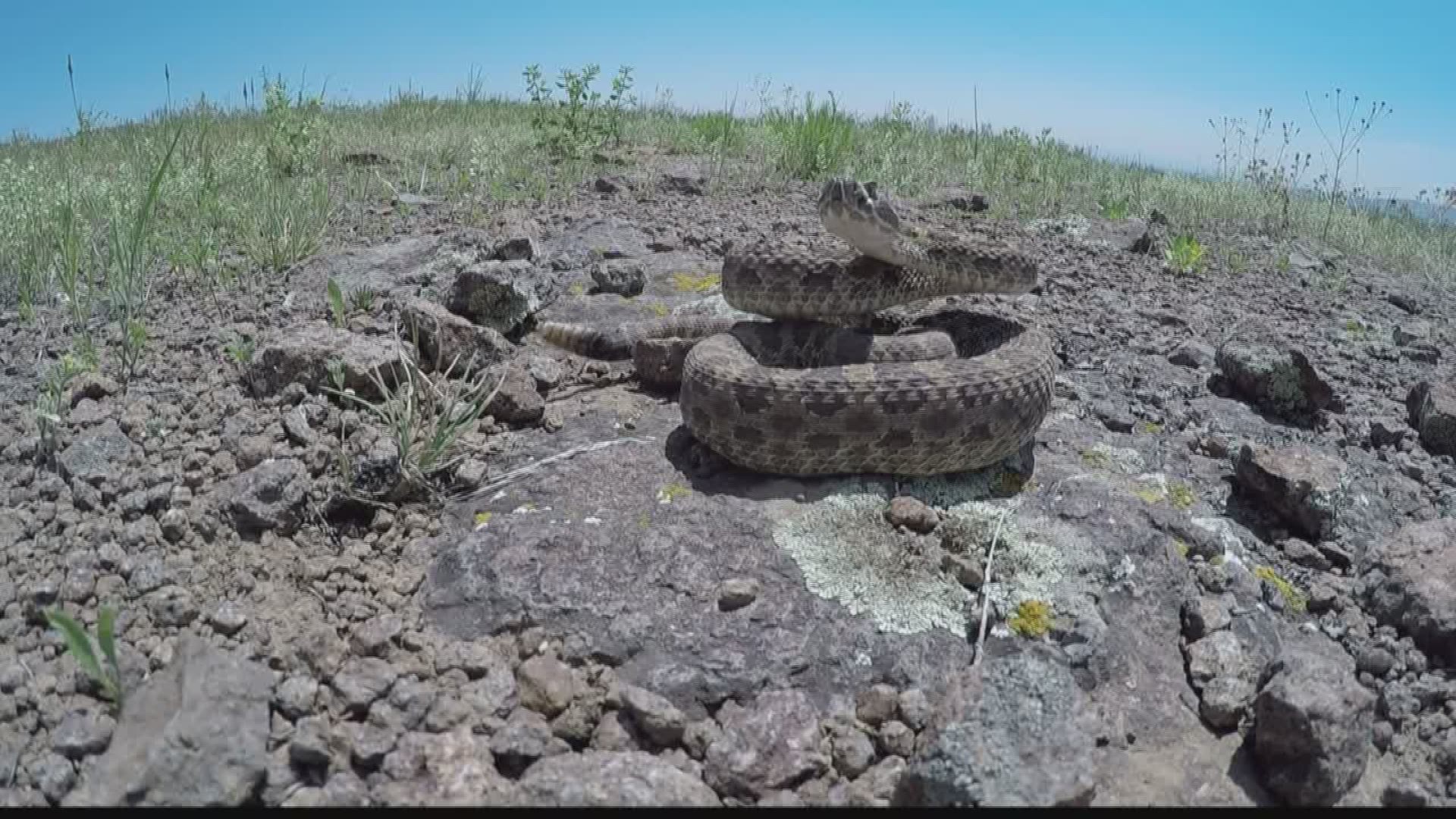 “We do not want people removing young wildlife from any area,” Truitt said. “Momma left that baby where she knows it’s safe, and she knows exactly where to come back to it. Leave the baby untouched.”

She understands people have the best of intentions when they “rescue” these creatures, but baby animals aren’t like baby humans. They’re OK being on their own for a while. What’s actually harmful to fawns, calves and cubs is being taken from the wild and brought to ranger station.

“Ninety-nine percent of the time momma comes back,” Truitt said.

It’s illegal to feed wild animals in Colorado because creatures that get fed stop foraging and lose their natural ability to take care of themselves.

“In most cases, it’s a death sentence for that animal,” Truitt said.

Feeding the deer and other creatures that wander into your yard isn’t a good idea either.

Hunters have a saying: "If you have deer, you have mountain lions."

Most animal attacks can be avoided, Truitt said. So it’s helpful to take a few minutes before your next hiking or camping trip to research what animals you might see and how best to interact with them.

Colorado Parks and Wildlife has an entire section of its website devoted to “living with wildlife,” and it includes everything from bats and geese to beavers and foxes.

And finally, if you see someone mistreating a wild animal, contact your local CPW office.

“We should be good neighbors to our wildlife,” Truitt said. “It’s part of the responsibility of being Coloradans.” 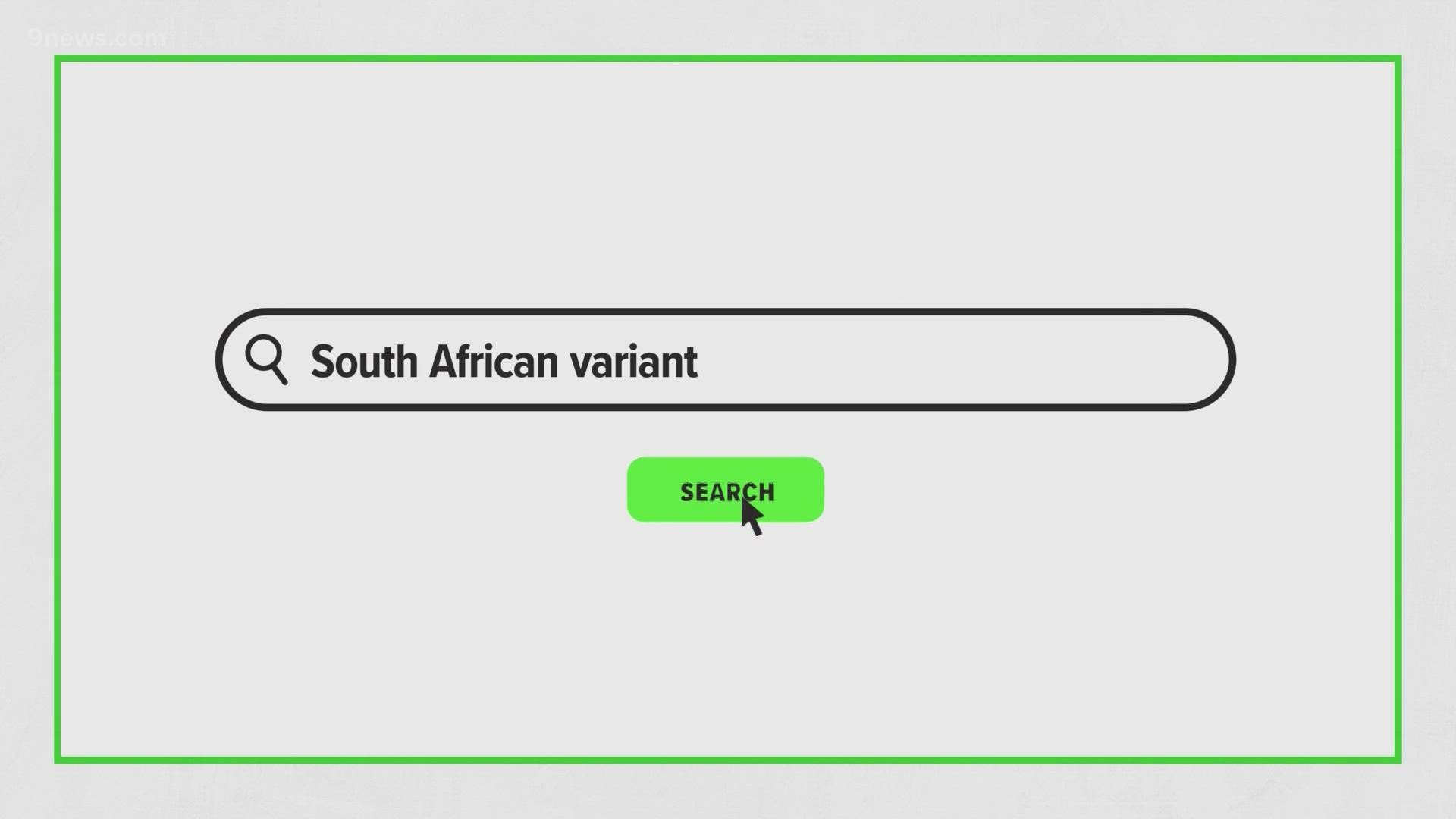