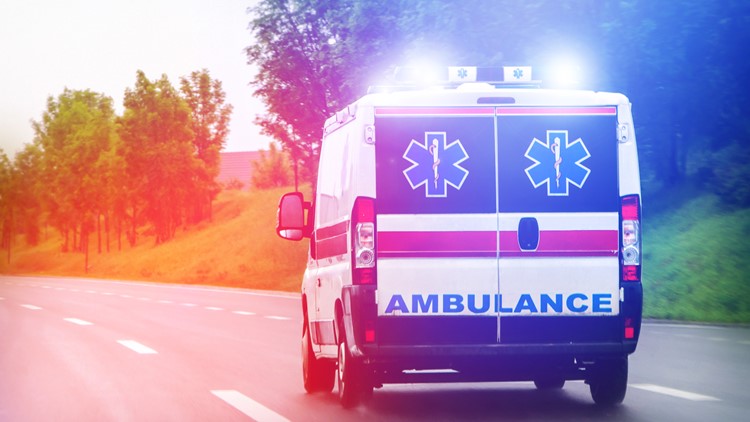 DENVER — Two people were killed and another injured in a single-vehicle crash Saturday morning in Denver, according to Cpl. Ivan Alvarado with Colorado State Patrol (CSP).

The crash involved a 2011 Honda and happened just before 3 a.m. on westbound Interstate 270 near Interstate 76, Alvarado said.

The driver, a 19 year old male, was taken to the hospital to be treated for injuries sustained in the crash.

Two women who were passengers in the car were killed. One of them was ejected from the vehicle and died at the scene, Alvarado said. The other died at the hospital.

The road was closed between I-76 and US 36 for a time as crews cleaned up the wreckage. It has since reopened.

The cause of the crash is under investigation.