Air Methods, the Colorado-based owner of the Flight for Life helicopter that crashed in Frisco in July, acknowledges the fiery crash has sped up the company's desire to retrofit the fuel systems on its entire fleet of AS-350 helicopters. 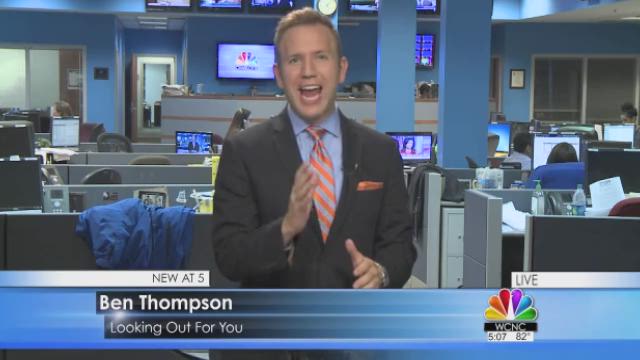 KUSA – The manufacturer of the AS-350 Flight for Life helicopter that crashed in Frisco in July tells 9Wants to Know a decades-old design for a crashworthy fuel system never became standard on the helicopter because "the civilian/commercial helicopter industry in the US was not receptive to it."

The response, from Airbus, comes after a 9Wants to Know investigation found FAA approval for a crash-resistant fuel system for the AS-350 in 1992. At the time, Eurocopter was the manufacturer of the popular helicopter.

Because the design neither became standard nor an option on the helicopter, the AS-350 that crashed in Frisco never had a crashworthy fuel system. In fact, its fuel system relied mostly on standards in place when the FAA approved the model in 1977. Surveillance video of the crash exclusively obtained by 9NEWS shows fuel pouring out of the helicopter seconds after impact. All three passengers on the helicopter survived the initial crash. Less than 30 seconds after the impact, a massive fire surrounded the aircraft.

Pilot Pat Mahany died shortly after the crash. An autopsy report released this week indicates the fire was a secondary factor in his death. In addition, flight nurse Dave Repsher suffered burns on more than 90% of his body and remains hospitalized five months after the crash.

Due to ongoing litigation, Airbus has chosen not to comment on the crash itself, but Friday it released a statement in response to inquiries from 9NEWS about the 1992 crash-resistant fuel system design.

"In recent years the development of improved, lighter weight and lower cost technologies have made crash resistant fuel systems more attractive to civil operators, and certain segments of the marketplace are now asking for this technology, particularly air medical transport operators in the U.S., whose increased demand seems to correlate with their increased use of single engine helicopters," the statement continued.

Airbus began installing crashworthy fuel systems on the AS-350 (or H125) earlier this year, and it expects a retrofit to be available for existing helicopters sometime next year.

Air Methods, the owner of the Flight for Life that crashed in Frisco, announced last month it intends to retrofit its existing fleet of AS-350s starting next year assuming the design receives FAA approval.