A rarely-used law could lead to a prosecution if the decision not to file charges was “arbitrary and capricious and without reasonable excuse.” 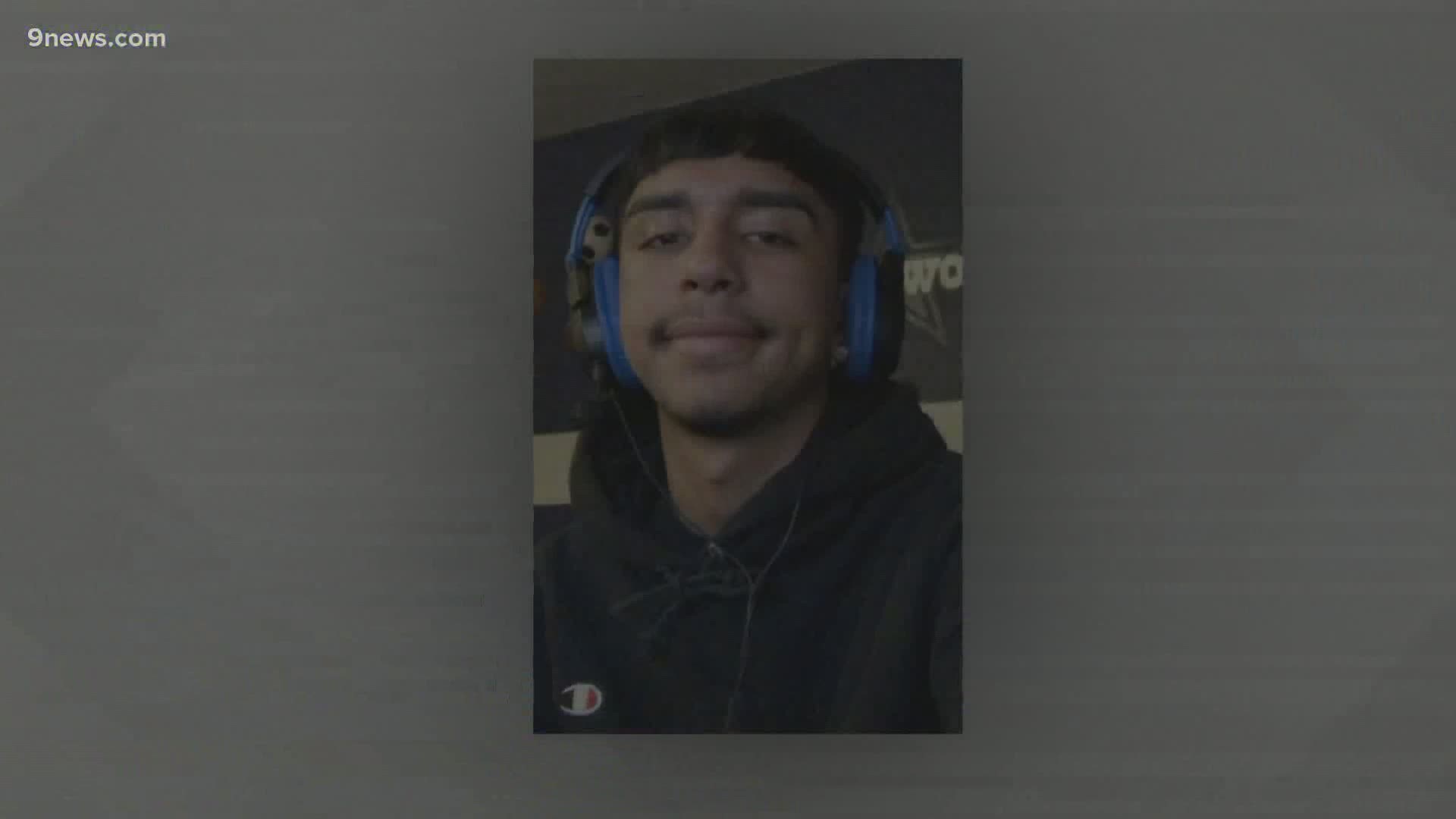 DENVER — The family of a 16-year-old burglary suspect who was shot in the back and killed by a state corrections officer has gone to court under a little-used Colorado statute in an effort to force the filing of criminal charges in the case, 9Wants to Know has learned.

Alexis Mendez-Perez was shot as he ran from a vacant house he and several other teens had broken into early the morning of April 23 in the 14500 block of East 51st Place in Northeast Denver. As he ran through a yard behind that home, a criminal investigator for the Colorado Department of Corrections opened fire, hitting Mendez-Perez in the back and fatally wounding him.

Another teenager with Mendez-Perez was hit in the leg but survived.

Denver police officers arrested him on suspicion of second-degree murder. However, Denver District Attorney Beth McCann, after a months-long investigation, decided not to file charges in the case, concluding that Manning was a homeowner acting in self-defense. Carolyn Tyler, McCann’s spokeswoman, declined to comment Tuesday. David Kaplan, Manning’s attorney, told 9NEWS he had not seen the filing.

>>> Watch the video above for a previous 9NEWS story on Alexis Mendez-Perez's death.

RELATED: Suit alleges state DOC investigator was 'negligent' and 'reckless' when he shot teen in the back

Manning, who was terminated from the Department of Corrections in July, has not commented publicly on the case.

Chad Oxman, an attorney representing Mendez-Perez’s family, acknowledged that there is a high bar to compel prosecution. To move forward with a criminal case, the obscure law requires a finding that the decision not to file charges was “arbitrary and capricious and without reasonable excuse.” In that case, a judge can order the district attorney to file charges or can appoint a special prosecutor.

Oxman said Mendez-Perez’s family wants a judge to both appoint a special prosecutor and require the criminal prosecution of Manning.

It is not clear if the law has led to a prosecution in any case where it has been pursued. A woman who alleged she was raped at a graduation party in 2000 tried years later to force the prosecution of her alleged attackers. A district judge sided with her, ordering that charges be filed, but the Colorado Court of Appeals overturned that decision, and the state Supreme Court let that ruling stand.

No hearing date has been set for the family’s request.

Mendez-Perez’s family has also filed a civil suit against Manning. In that suit, the family accused Manning of being “negligent” and “reckless” when he opened fire.

Recordings of 911 calls, body cam and surveillance footage, and the 828-page Denver Police Department report on the incident, obtained by 9Wants to Know, spelled out the events leading up to the incident.

It began about 1:40 a.m. that Thursday when Manning’s wife called 911 to report that at least five people were breaking into a vacant home behind the couple’s house. A short time later, she called 911 a second time to report that “the perpetrators are in the house now.”

In the meantime, Desmond Manning later told police, he got his .40-caliber handgun out of a locked box and headed to the back door that leads to the couple’s patio.

Officers arrived at the home with Manning’s wife still on the phone with a dispatcher. The group who had broken into the house scattered, with several of them climbing the fence into the Mannings’ backyard, where he was standing on the patio.

That’s when he opened fire.

According to an autopsy report, Mendez-Perez was struck once in the “mid back” from a shot that came from at least several feet away.