Scott Gudmundsen told police he thought the men were antifa. One was a Colorado State football player who is Black. 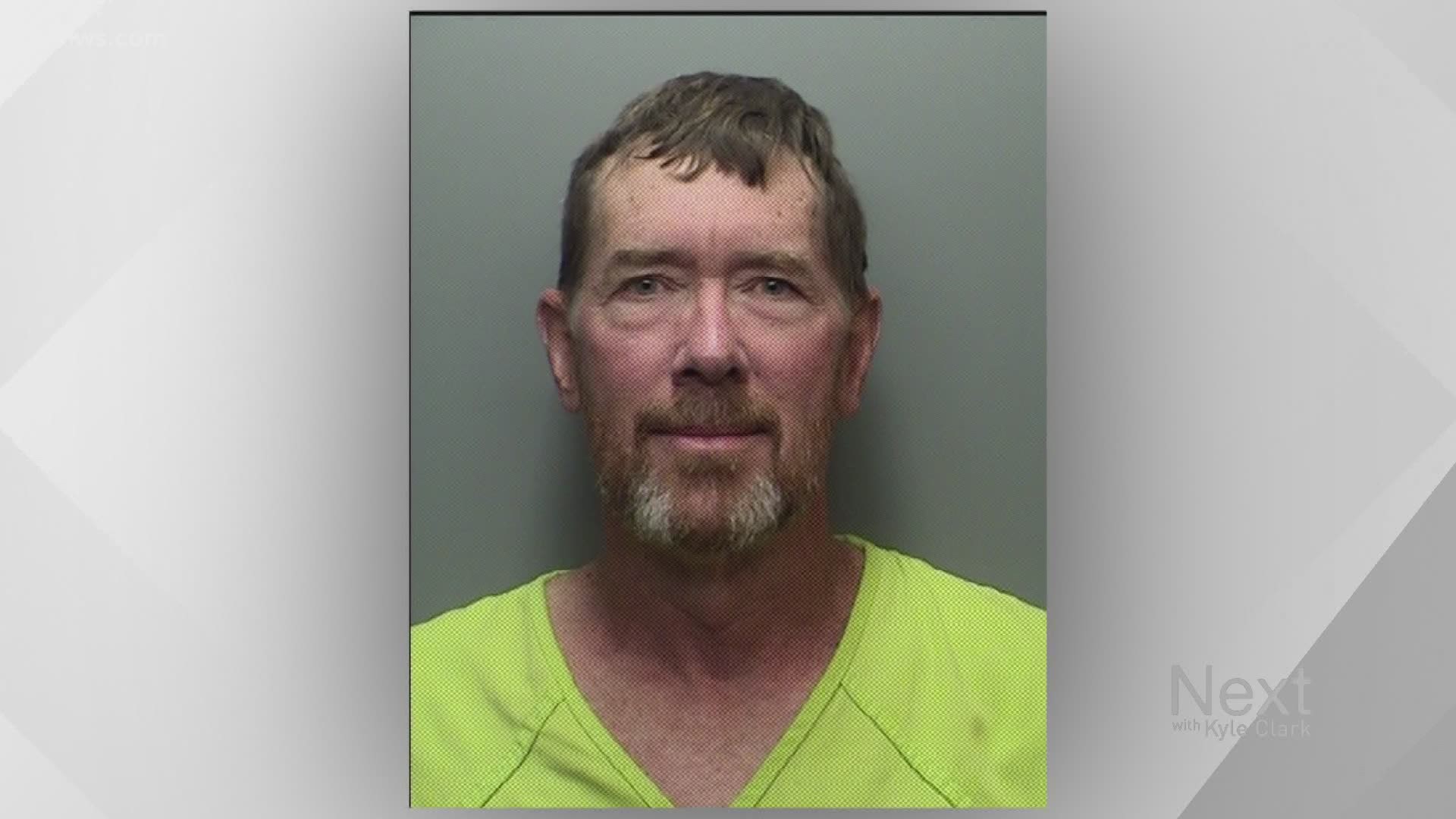 A Loveland man accused of holding two roofing salesmen at gunpoint in June lost his bid Thursday for a lower bail.

Scott Gudmundsen, 65, faces two counts of felony menacing and two counts of false imprisonment in the wake of the incident June 11 in Loveland. According to court documents, Gudmundsen accused the men of being antifa.

One of the men was a Colorado State University football player who is Black.

Gudmundsen appeared in court via video Thursday morning from the Larimer County Jail, where he is being held on $50,000 bail.

Markus also cited Gudmundsen’s previous work as a law enforcement officer and said he no longer would have access to weapons.

He said Gudmundsen, whose family has cited mental health issues as the root of the incident, has not been receiving all his medications.

She scheduled his next hearing Aug. 20.

Gudmundsen is accused of calling 911 and announcing there were suspected “antifa guys” in his neighborhood – then confronting them at gunpoint. In reality, the men worked for a local roofing company and were going door-to-door, soliciting new business.

Gudmundsen is accused of kneeling on the neck of one of the men and jamming a pistol into his back. That man is a CSU football player who works part-time for a Fort Collins roofing company.