Data also shows a higher percentage of Coloradans face the most serious charges. Findings challenge assertions that outsiders were responsible for the trouble. 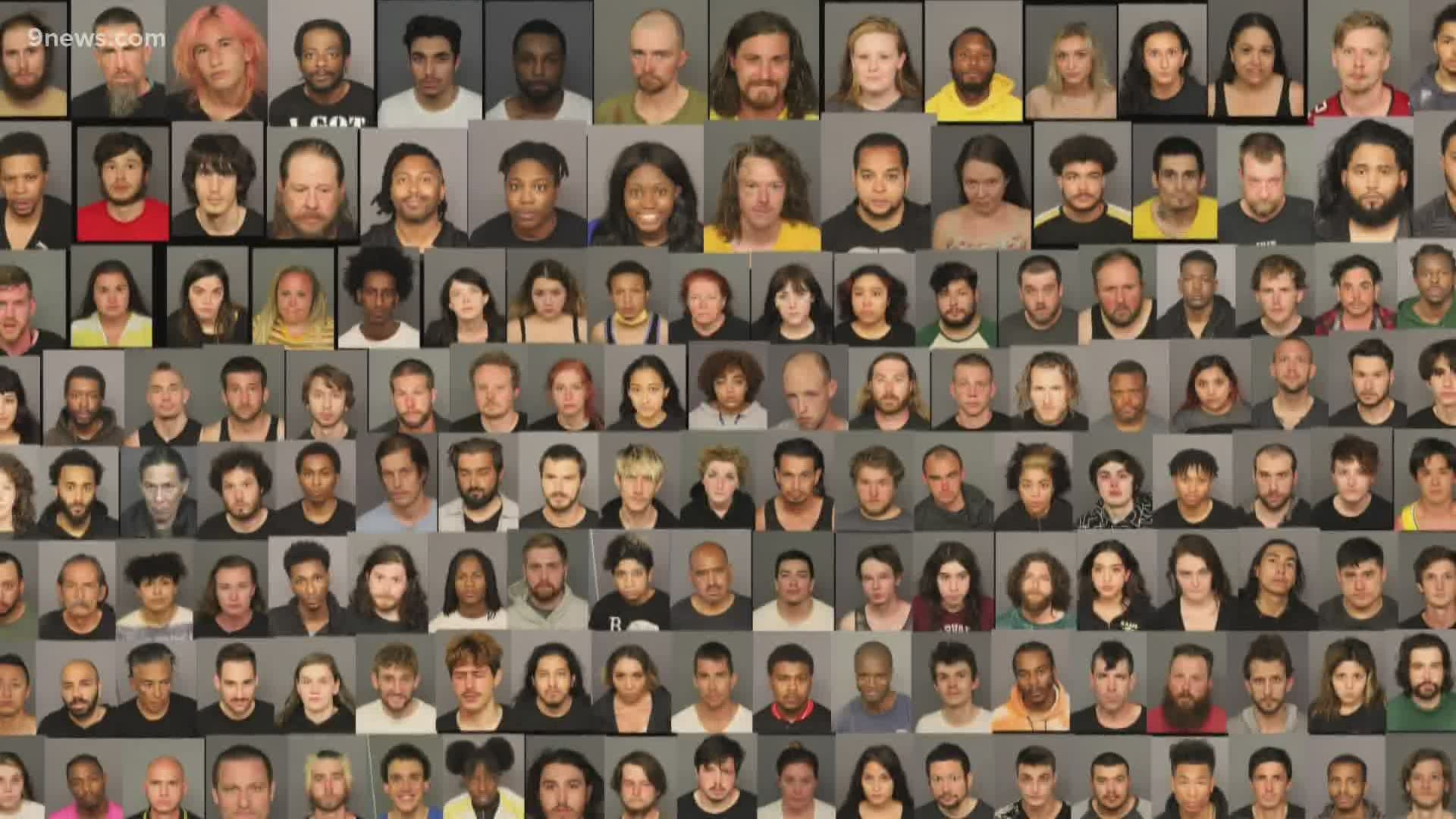 DENVER, Colorado — At least 71% of the 337 people arrested through five nights of trouble in Denver live along Colorado’s Front Range – challenging the assertion that outsiders were to blame for the sometimes-violent clashes with police.

And the largest majority live in Denver itself, according to a 9Wants to Know analysis of arrest reports, public records, and social media postings.

Denver is just one of many American cities that have seen confrontations between police and demonstrators in the wake of the death in Minneapolis of a man named George Floyd. Floyd, handcuffed after being arrested on a fraud accusation, died May 25 after an officer kneeled with a knee on his neck for nearly 9 minutes.

>> The video above shows a clash between police and protesters on Saturday night.

On Saturday, Denver Police Chief Paul Pazen asserted that people from other communities were to blame.

“We certainly have folks that are coming from outside the metro area in order to further this type of destructive and violent behavior,” Pazen said “We will investigate, follow up, and hold people accountable for the laws that they violate in our community.”

And while it’s impossible to know the residences of everyone in the large crowds seen downtown in recent days, 9Wants to Know found citizens of Pazen’s own city and surrounding communities dominated the arrest reports.

The vast majority of those busted – 290 – face charges of violating curfew or disobeying police. After eliminating them and the juveniles who have been arrested on unspecified charges, 9Wants to Know found that among the 37 people facing more serious allegations the percentage of Coloradans was even higher. Sixteen reside in Denver and 15 live in other nearby communities – that’s nearly 84%.

Among the charges they face are accusations of carrying weapons, throwing missiles, assault, arson and serious property crimes.

In all, Denver police have made 338 arrests involving 337 people (one woman was picked up twice – on Thursday on a charge of disobeying a lawful order and again Monday on charges of violating curfew and disobeying a lawful order). An examination of arrest reports, public records including professional licenses and voter registrations, and social media accounts provided a snapshot of where they live:

The hometowns of another 61 adults and all 11 juveniles could not be determined, but it is likely at least some of them also call Colorado home.