The suspect is accused of shooting and killing an officer on June 21 in Olde Town Arvada. A good Samaritan was also shot by police. 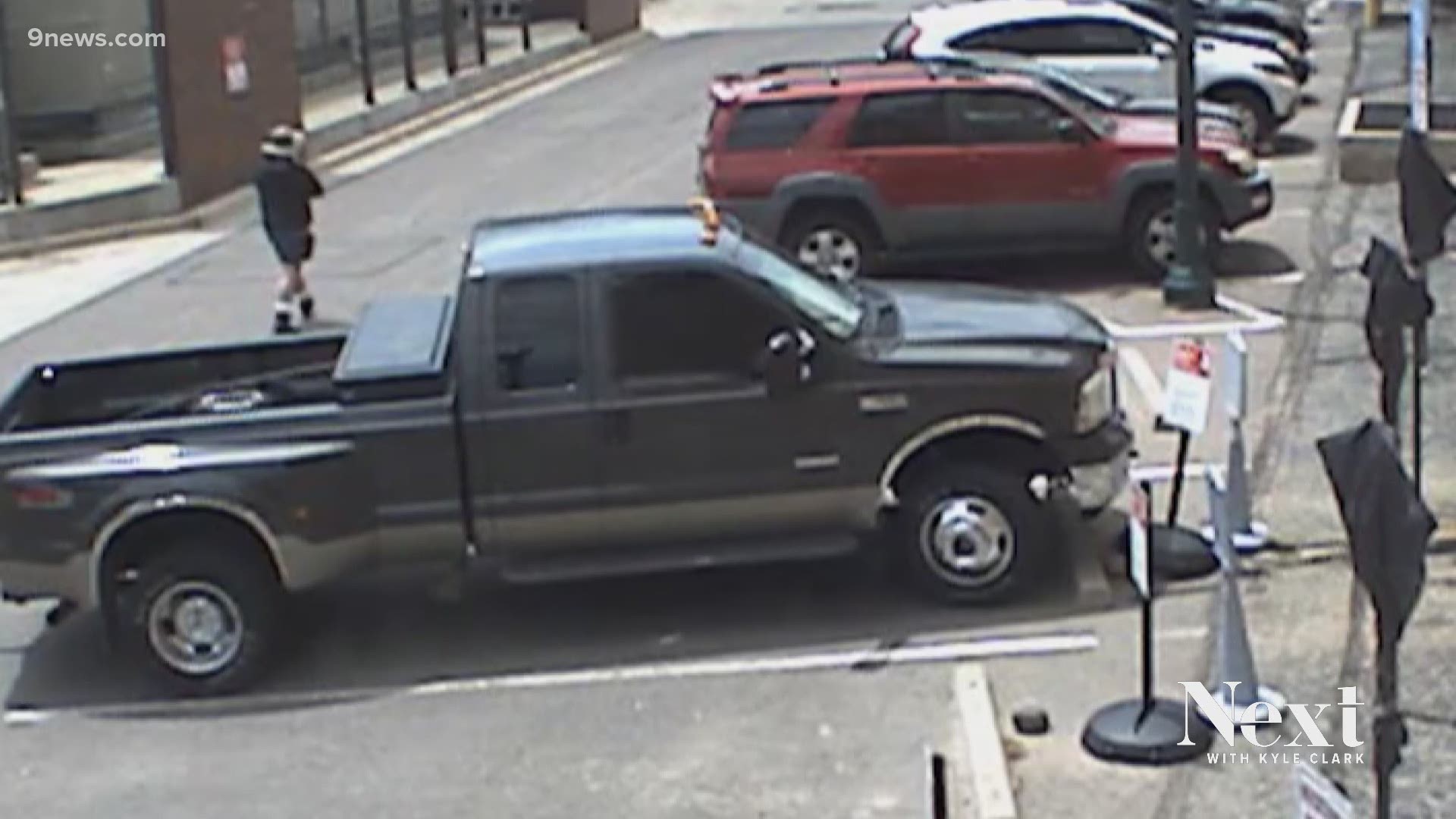 ARVADA, Colo. — A note police found taped to the bedroom wall of the suspect in the Olde Town Arvada shooting, along with his YouTube viewing history, indicate he planned the shooting because of a hatred for police officers.

That's according to new documents in the case released earlier this week.

> The video above aired the week of the shooting.

The June 21 incident began when Officer Gordon Beesley was called to investigate a suspicious person in Olde Town Square. As Beesley walked through an alley, the suspect, identified as 59-year-old Ronald Troyke, got out of his truck with a shotgun, ran after Beesley, and shot him twice, according to Arvada police.

The suspect then ran back to his truck, retrieved an AR-15, and ran back toward Olde Town Square, where good Samaritan Johnny Hurley confronted him and shot him with a handgun, according to police. Hurley was also killed when another officer saw him holding the suspect's rifle and fired his handgun at him, mistakenly assuming Hurley was the active shooter, according to the autopsy report.

RELATED: Arvada Police officer will not be charged in shooting of good Samaritan

After the shooting, police said the suspect had targeted Beesley because of his uniform and that he had a "hatred" for police.

The new documents say the suspect watched hours of anti-police and police misconduct videos on YouTube. On the day of the shooting, the documents say he watched a video about an officer running over a Black person "earning the hate."

The documents say police also found a note taped to the bedroom wall of the suspect that described in detail his "hatred for police."

The suspect also specifically mentioned both Arvada and Aurora Police and police say it shows the shooting was a "pre-planned attack on the Arvada Police Department with the intent to kill Arvada Police Officers."

Credit: Arvada Police
A screen shot of documents discussing a note found in the suspect's bedroom that outlined his hatred of police.

Beesley was a 19 year veteran of the Arvada Police Department who was spending his summer working patrols. He also worked as a school resource officer at Oberon Middle School, and had previously been at Lincoln Academy and Excel Academy Charter School. 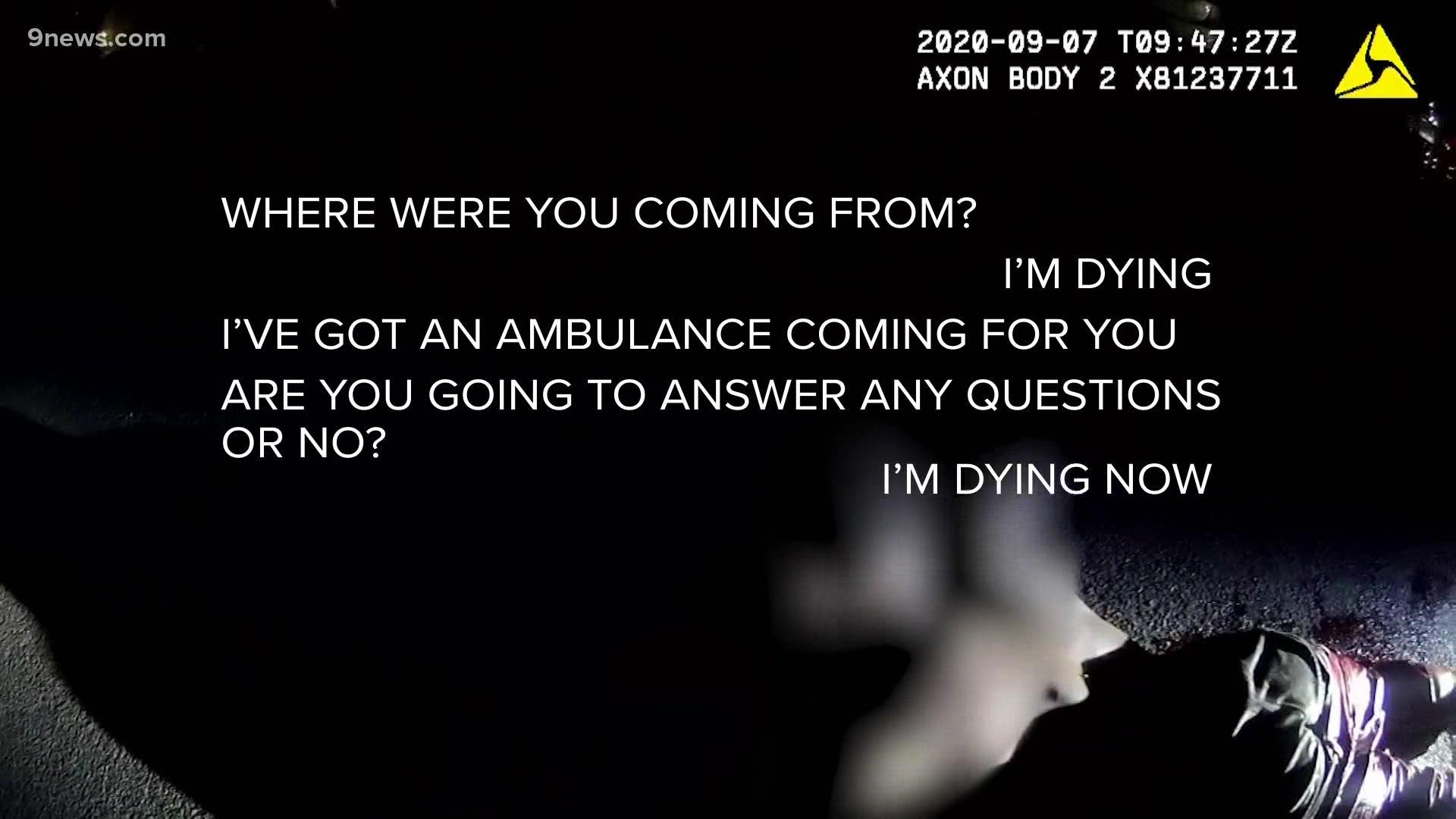