John Haubert is accused of beating and strangling Kyle Vinson while trying to take him into custody last month. 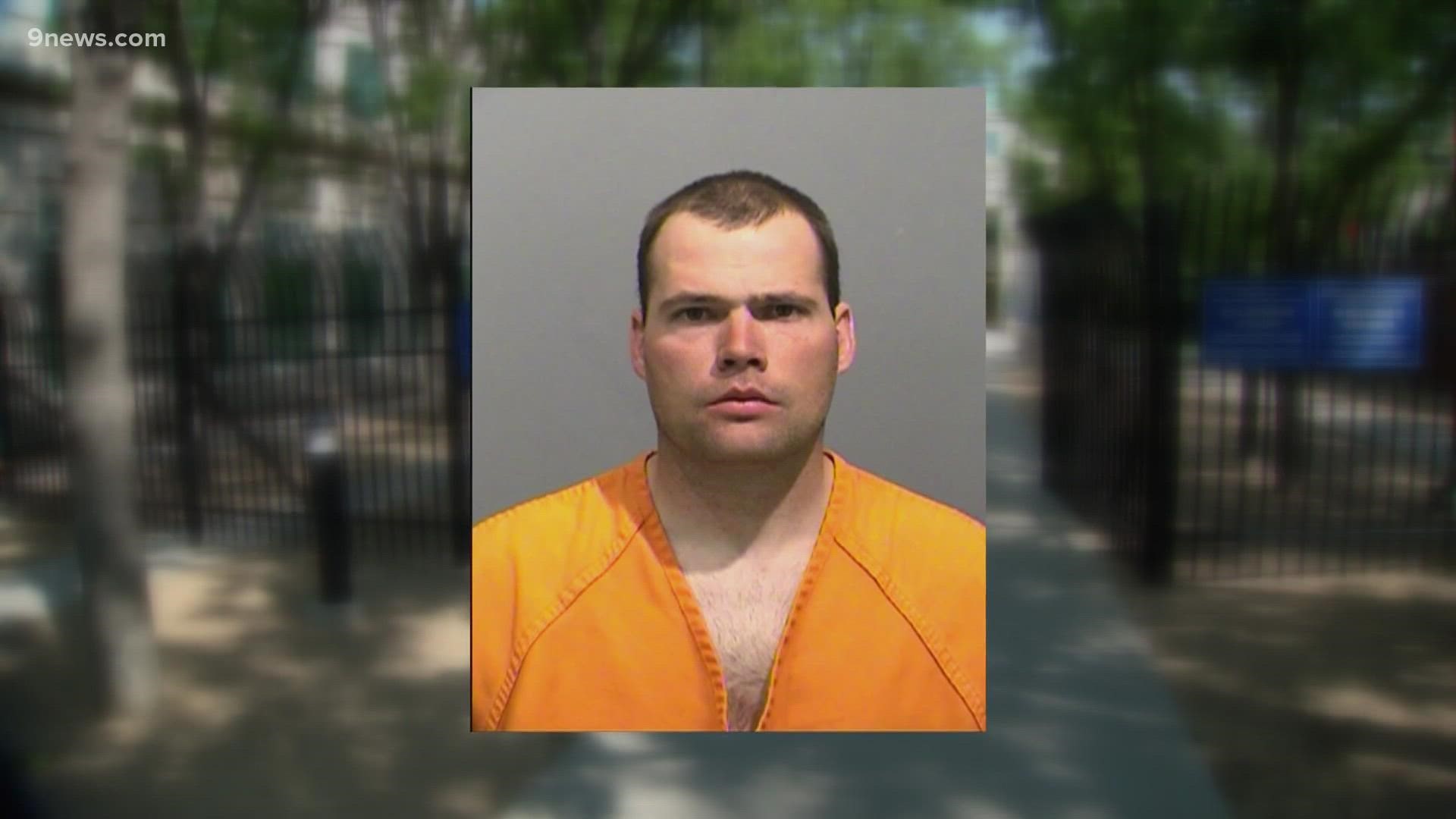 DENVER — A former roommate of John Haubert, the Aurora officer charged with assault for allegedly beating and strangling a man while trying to take him into custody, said Haubert’s past behavior should have disqualified him from ever becoming a police officer in the first place.

Haubert was arrested last month after body-camera video showed him pistol-whipping, choking and threatening to shoot an unarmed man who was accused of trespassing.

In the spring of 2009, Brian Andrukat said he lived with Haubert and two other young men in a two-story house in Arvada.  On the night of March 6, they were all planning to go out together, but Adrukat said Haubert came home late and drunk, causing a heated argument between Haubert and one of the other housemates.

“He ended up just showing up at the house and parking on the front lawn, a little inebriated,” Andrukat said. “These two got into an escalated verbal argument pretty quickly.”

Adrukat said Haubert then went to his room and stayed there for a while, so he went to check on him.

“I go down there, slowly open the door, to find him just in the corner, hunkered down, pointing a gun right at me, and saying 'if you take another step forward, you're going to meet the other end of this,'” Andrukat said.  “I slowly backed away, shut the door.”

Haubert was initially charged with felony menacing for that incident, but ultimately pleaded guilty to a misdemeanor charge of “prohibited use of a weapon-drunk with gun.”

Andrukat said Haubert moved out the day after the incident 12 years ago, and he hadn't heard anything about him since. That is, until a few weeks ago when he said he saw the video of Haubert pistol-whipping a trespassing suspect in Aurora.

“I was surprised that he became a cop, I don't think that he ever should have,” Andrukat said.

Andrukat said he was surprised that nobody from the city of Aurora ever contacted him before Haubert was hired as a police officer in 2018.  He said if anyone had reached out, he would have told them not just about the troubling 2009 incident but about some other signs of emotional distress that Haubert had displayed.

“It's obvious when you see that thousand-yard stare from somebody,” said Andrukat, who’s now a registered nurse.

According to the U.S. military, Haubert served in the Marines for five years.  He fought in the war in Iraq in 2003 and 2004, and was awarded the Combat Action Ribbon.

Adrukat said Haubert never talked about his time as a Marine, but that he once saw a photo album with pictures of people Haubert had presumably killed while fighting in Iraq.

“Real quick, I saw them, other housemates perused a little longer, but they were trophies of deaths that he had racked up," Adrukat said. "What makes me sure? You can see [Haubert].”

RELATED: 'I was waiting for the bullet to come out': Man says he thought Aurora cop was going to kill him

The Aurora Civil Service Commission, which screens and hires all entry-level police officers, said they were aware of Haubert's 2009 criminal case before he was hired, but they don't believe that anyone from the city contacted Brian Andrukat or any of his housemates to get more details.

In a written statement, a spokesman for the city of Aurora said:

“The city shares in the concerns [9NEWS is] reporting and recognizes that all hiring processes, in Aurora or elsewhere, always have room for improvement. No system is perfect. In Aurora, the city is committed to working with the [Civil Service Commission] and its staff to implement best practices that align with the city’s ‘New Way’ plan.”

Andrukat said in Haubert's case, the hiring process was a flat-out failure, and he's telling his story in hopes that the process will soon be changed and that police officer candidates will be much more closely scrutinized.

“If they're not even doing the basic checks as to somebody's behavior before becoming an officer, it's like, hey, what are we doing?” Andrukat said.

Haubert is now out on bond.  His preliminary hearing is scheduled for Oct. 6.