Assistant District Attorney Heidi McCollum said the State Patrol trooper will not face any criminal charges for shooting the man from Nevada. 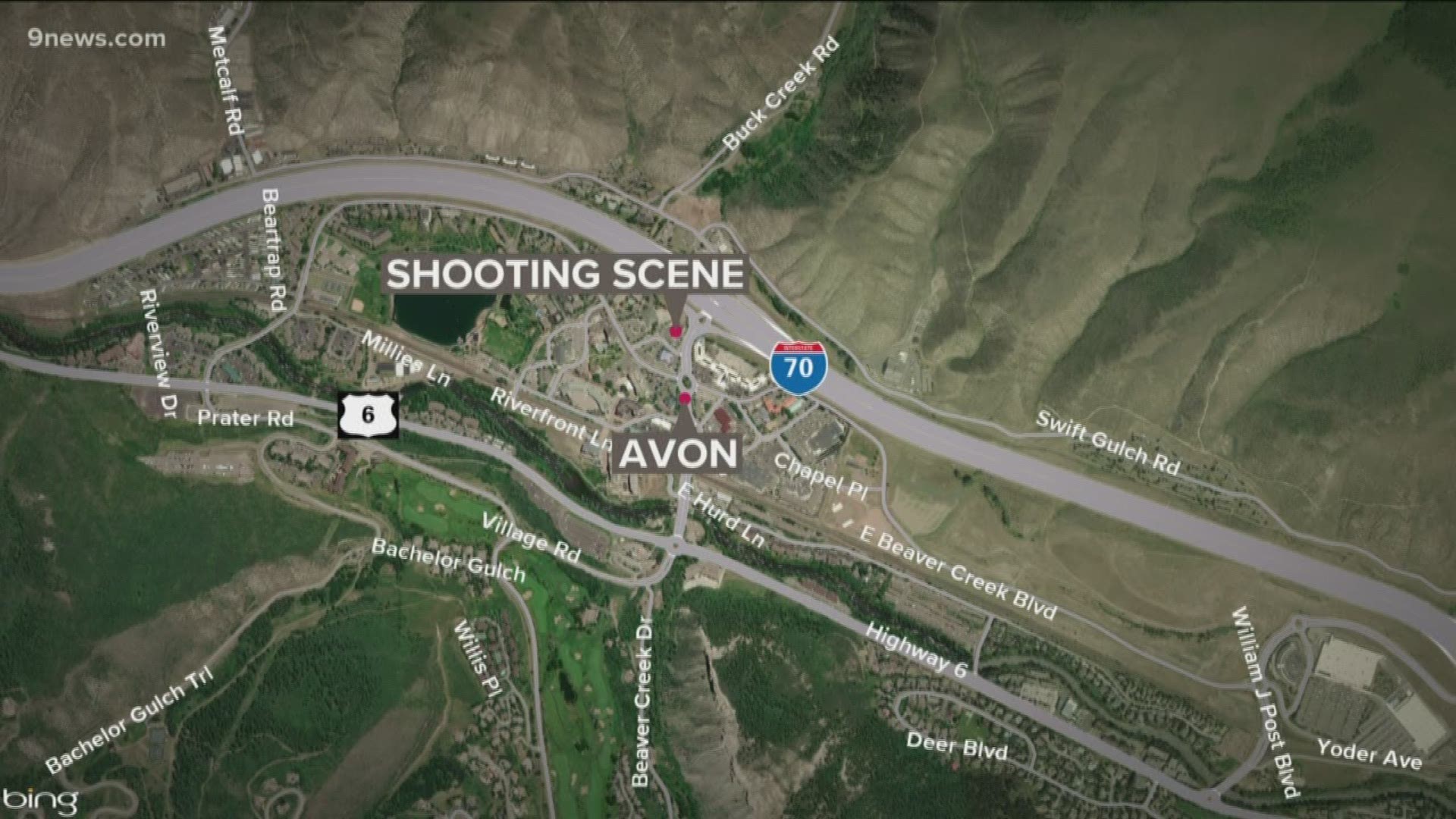 AVON, Colo. — A Colorado State Patrol (CSP) trooper who shot and killed a man following a traffic stop in Avon in December will not face criminal charges and has been found justified in his use of deadly force, a decision letter from Assistant District Attorney Heidi McCollum says.

At about 8:30 p.m. on Dec. 5, a CSP trooper initiated a traffic stop on a U-Haul truck that was headed east on Interstate 70, according to Preston Neill with the City of Avon.

Avon is about 106 driving miles west of Denver.

The U-Haul pulled off the interstate and into the parking lot of a Walgreens store, Friday's decision letter says. The passenger of the vehicle, Alvern Walker, got out of the truck and confronted the trooper.

The letter says Walker then brought out a gun and began pointing it at himself and erratically waving it in the air.

Responding law enforcement — which included CSP, the Avon Police Department, and the Eagle County Sheriff's Office — continued to attempt to negotiate with Walker, according to the letter.

During that process, the letter says an Avon Police Sergeant fired a beanbag round at Walker and another officer on scene fired a taser at Walker simultaneously.

The letter says CSP Trooper Joel Juenke heard rounds fired and made the decision to shoot Walker since he didn't know who had fired the rounds he heard.

Walker was taken to the Vail Health Hospital, where he was pronounced dead.

At the time of the incident, the letter says Walker was on parole out of Nevada in connection with a 1983 murder conviction. He had also recently tested positive for methamphetamine use, and the letter says the driver of the truck told officers he and Walker had used meth before the incident.

McCollum said in the letter her office determined, "Juenke’s use of lethal force by firing his rifle at Walker, who was erratically waving a loaded handgun, was justified in using such deadly physical force as he reasonably believed it was necessary to defend himself and other officers and civilians from what he reasonably believed to be the use or imminent use of deadly physical force...Trooper Juenke’s actions were a justifiable self-defense and a justifiable defense of others."