Bennett family murders featured in 'BLAME: The Fear All These Years' -- a podcast that takes listeners back to the attacks and what's happened since. 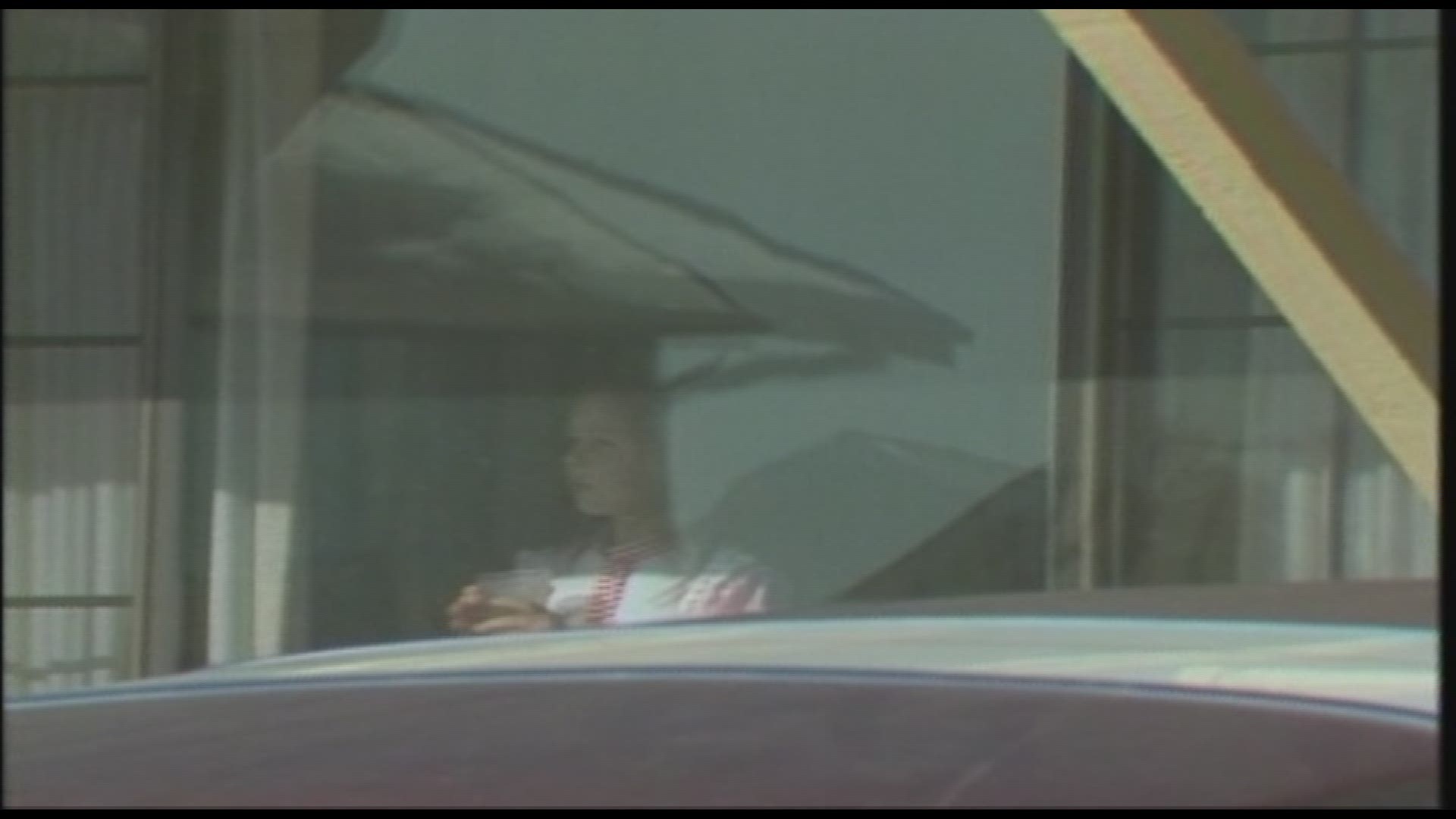 COLORADO, USA — On Jan. 16, 1984, Bruce and Debra Bennett and their daughters, Melissa, 7, and Vanessa, 3, were attacked in their Aurora home. Bruce, Debra and Melissa Bennett all died. Vanessa Bennett, who suffered multiple injuries, was clinging to life when she was found. She survived.

Four attacks in a 12-day span in January 1984 – three in Aurora, one in Lakewood – were believed to be the work of the same man.

Then the attacks just stopped, the police investigation stalled, and those left behind wrestled with an insidious kind of fear and so many questions.

Aurora Police Chief Nick Metz said the Bennett family murders have “haunted” the officers and detectives who were there on that night in 1984 for decades.

The story of those assaults, the search for a killer, and the anxiety that gripped the survivors and altered life in the Denver metro area is the subject of a new 9Wants to Know investigative podcast.

>> Listen to episode 1 below